During his stay in Bengal (1906—1910), Sri Aurobindo had stayed in a number of houses at various locations. Some of these buildings still exist while some have been demolished. We have been able to collect the photographs of the houses where Sri Aurobindo had lived and have published them in the online forum of Overman Foundation. 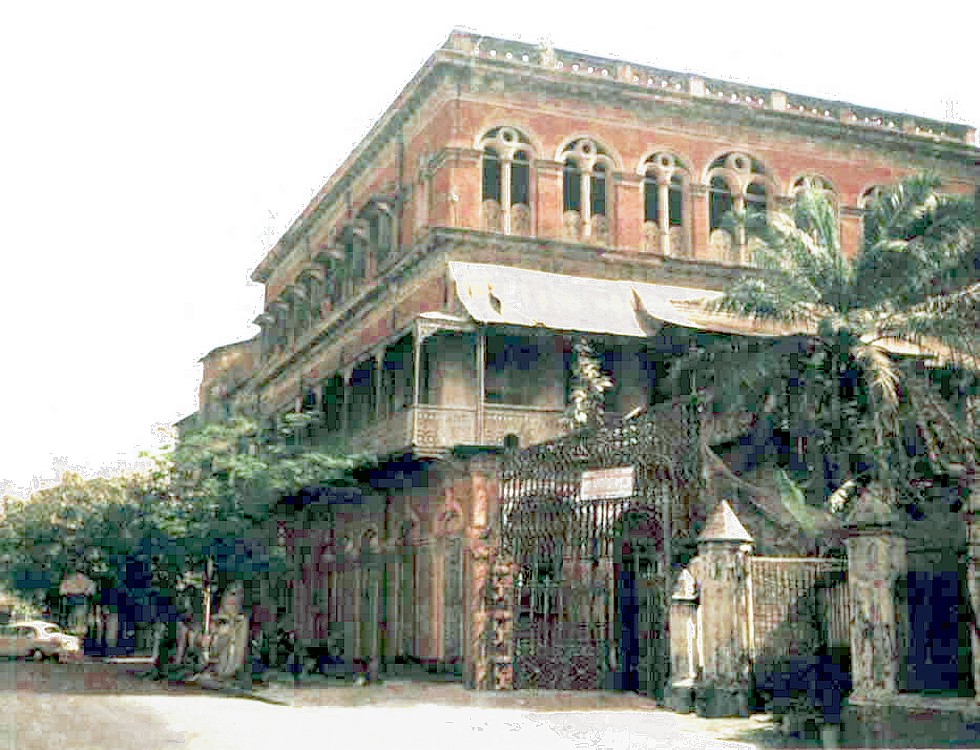 12 Wellington Square, the residence of Raja Subodh Chandra Mallik, where Sri Aurobindo stayed for a considerable period between 1906 and 1907 after shifting to Bengal from Baroda. Rabindranath Tagore had paid him a visit in this very mansion after his acquittal in the Bande Mataram Sedition Trial in September 1907. 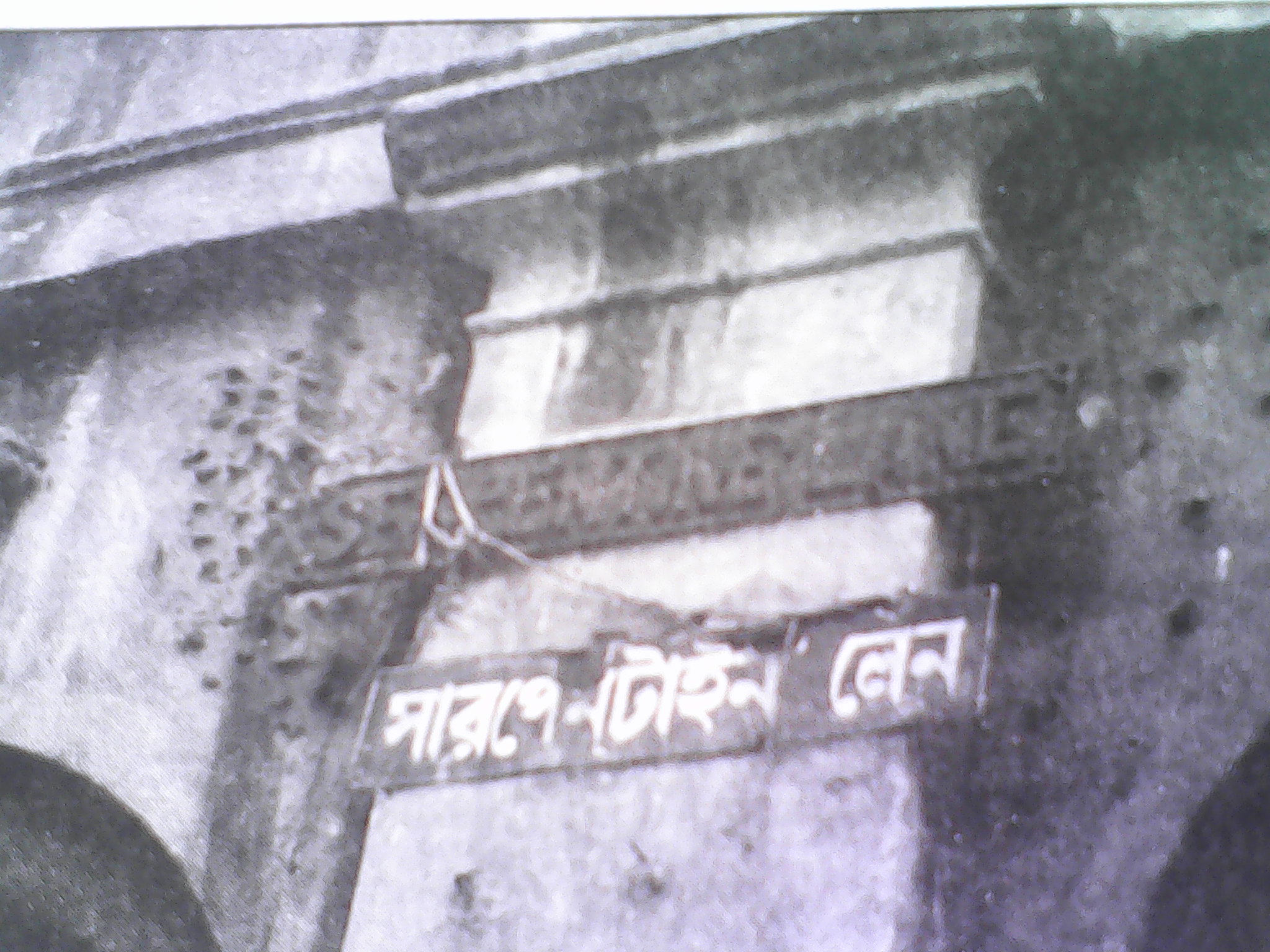 In this house at Serpentine Lane—belonging to his father-in-law Bhupal Chandra Bose—Sri Aurobindo stayed for two months during his illness (November-December 1906). 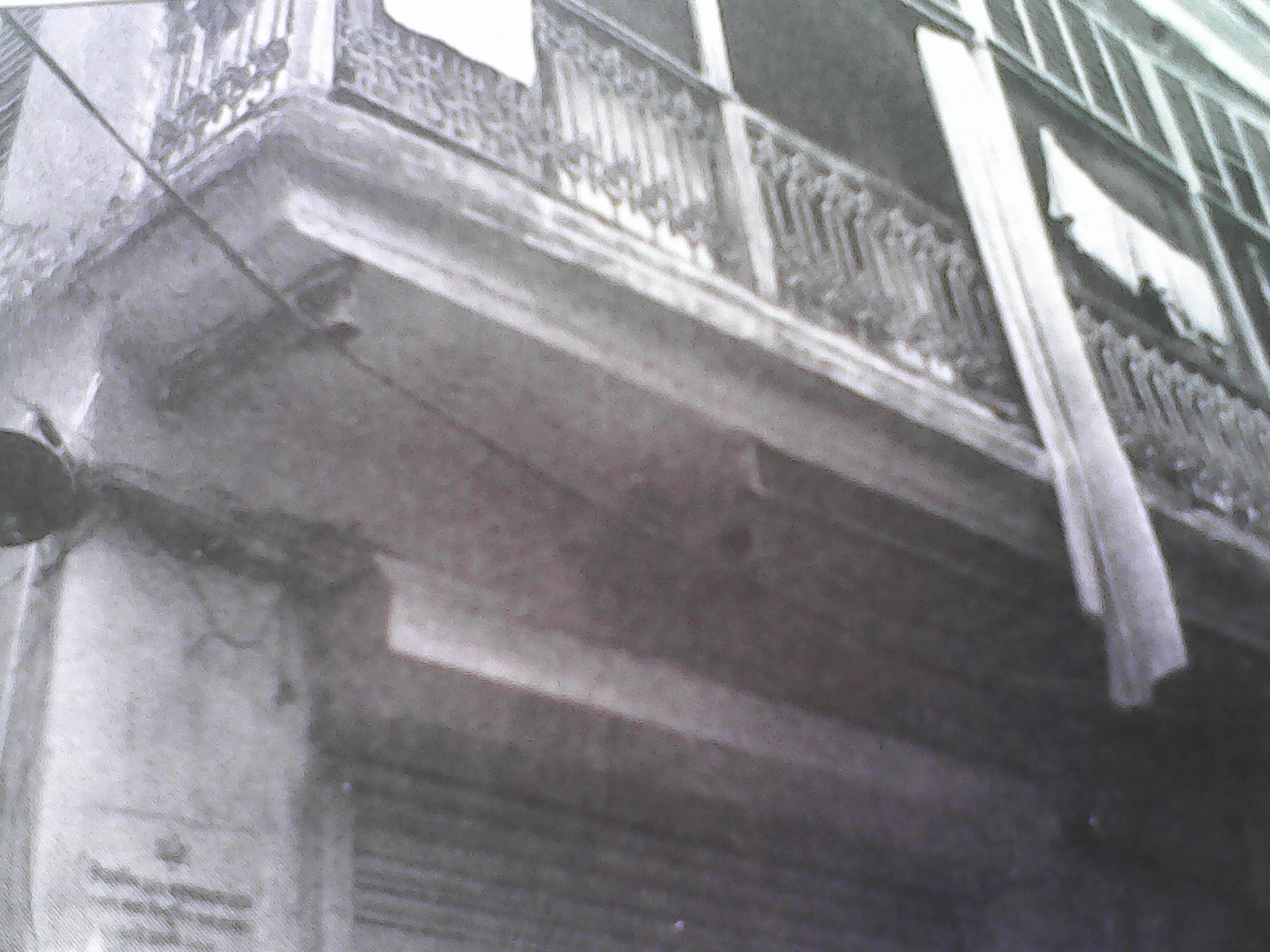 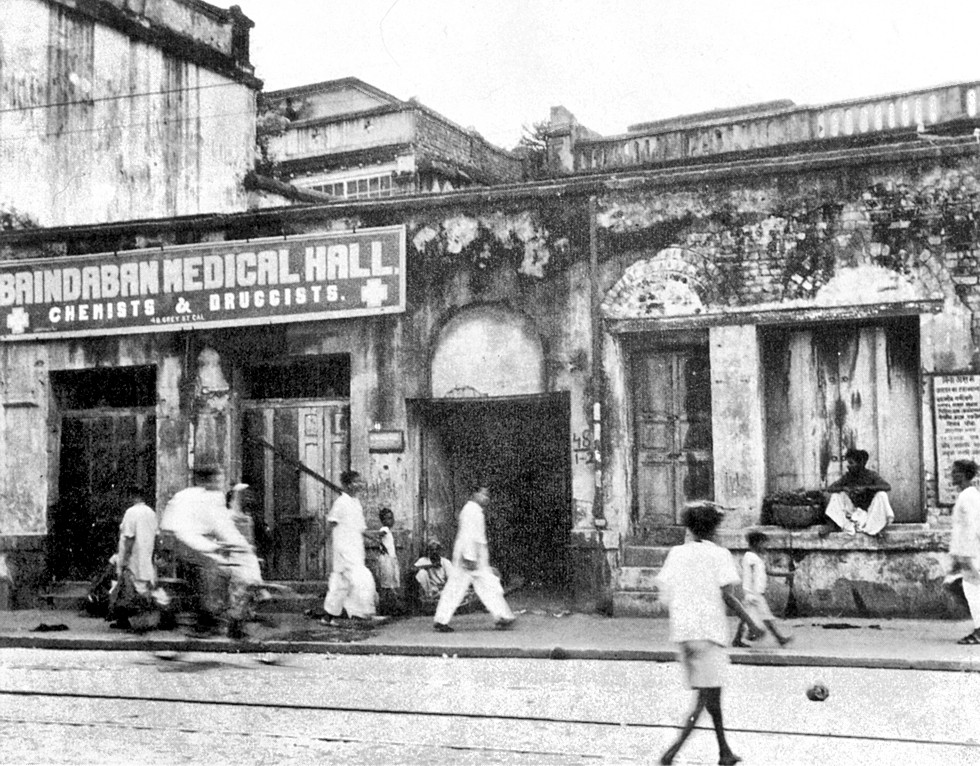 Sri Aurobindo shifted to this house at 48 Grey Street on 28 April 1908 with his wife and sister. Five days later he was arrested from this very place in connection with the Muzaffarpur bomb outrage. 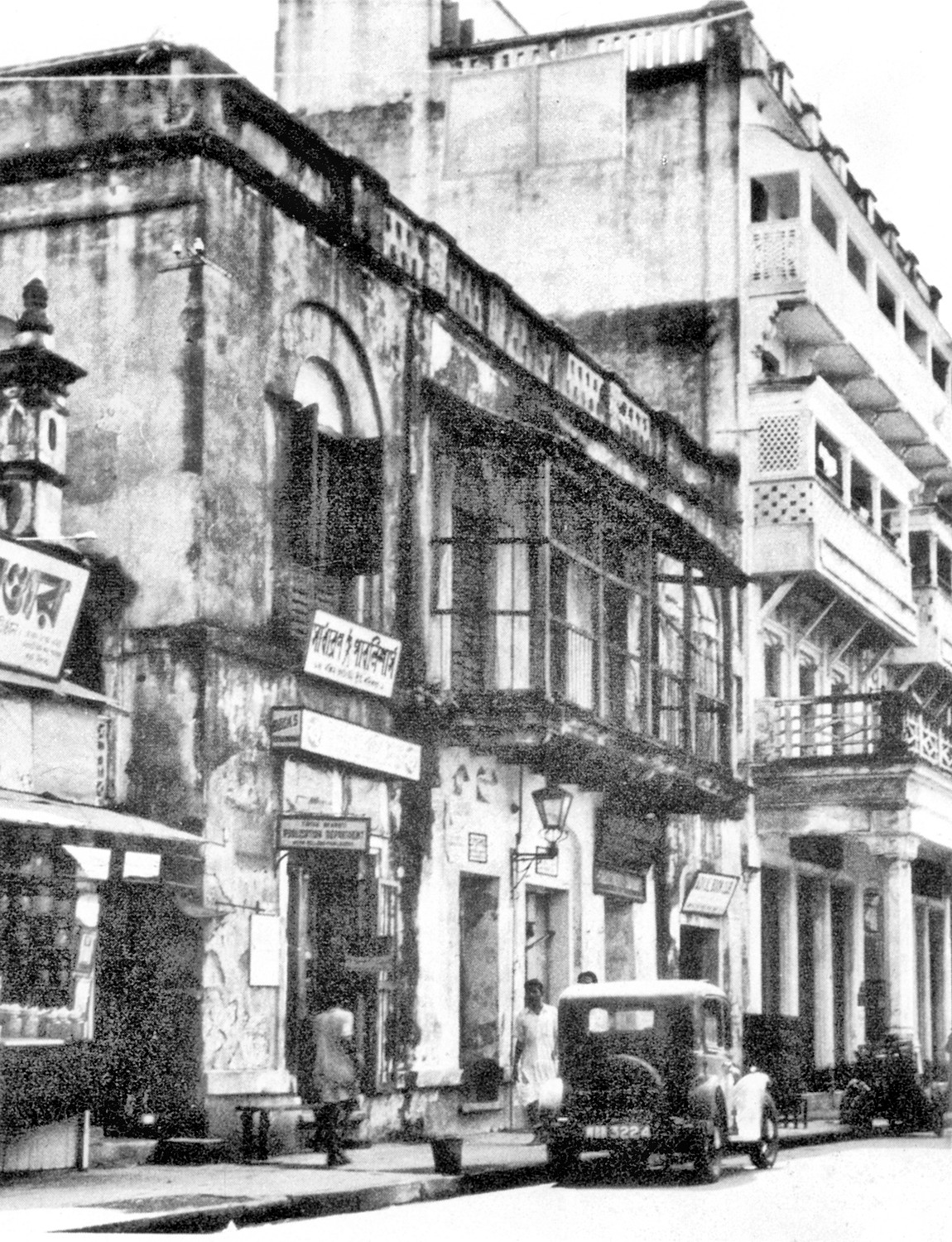 After his release from prison on 6 May 1909 Sri Aurobindo lived in this house at 6 College Square till February 1910. This house belonged to Krishna Kumar Mitra, the editor of “Sanjeevani” magazine and the husband of Sri Aurobindo’s mother’s sister. On 15 August 1909, Sri Aurobindo’s birthday was celebrated here. 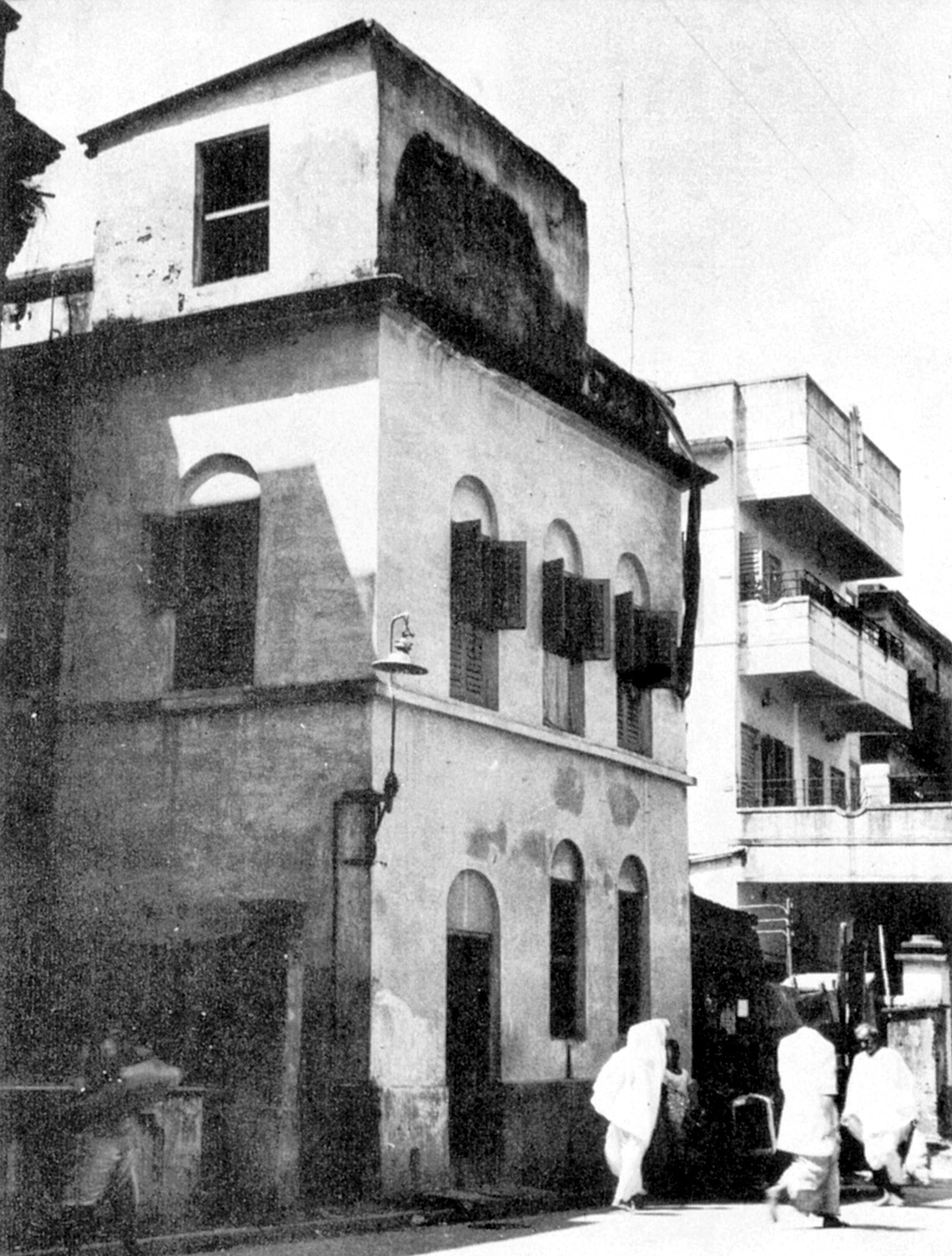 4 Shyampukur Lane which housed the offices of the “Karmayogin” and “Dharma” the journals edited by Sri Aurobindo. It was in this house that in February 1910 Sri Aurobindo had received the inner command to go to Chandernagore after he was informed of the British Government’s intention to search the office and arrest him.

20 Replies to “Photographs of houses where Sri Aurobindo had stayed in Kolkata between 1906 and 1910.”