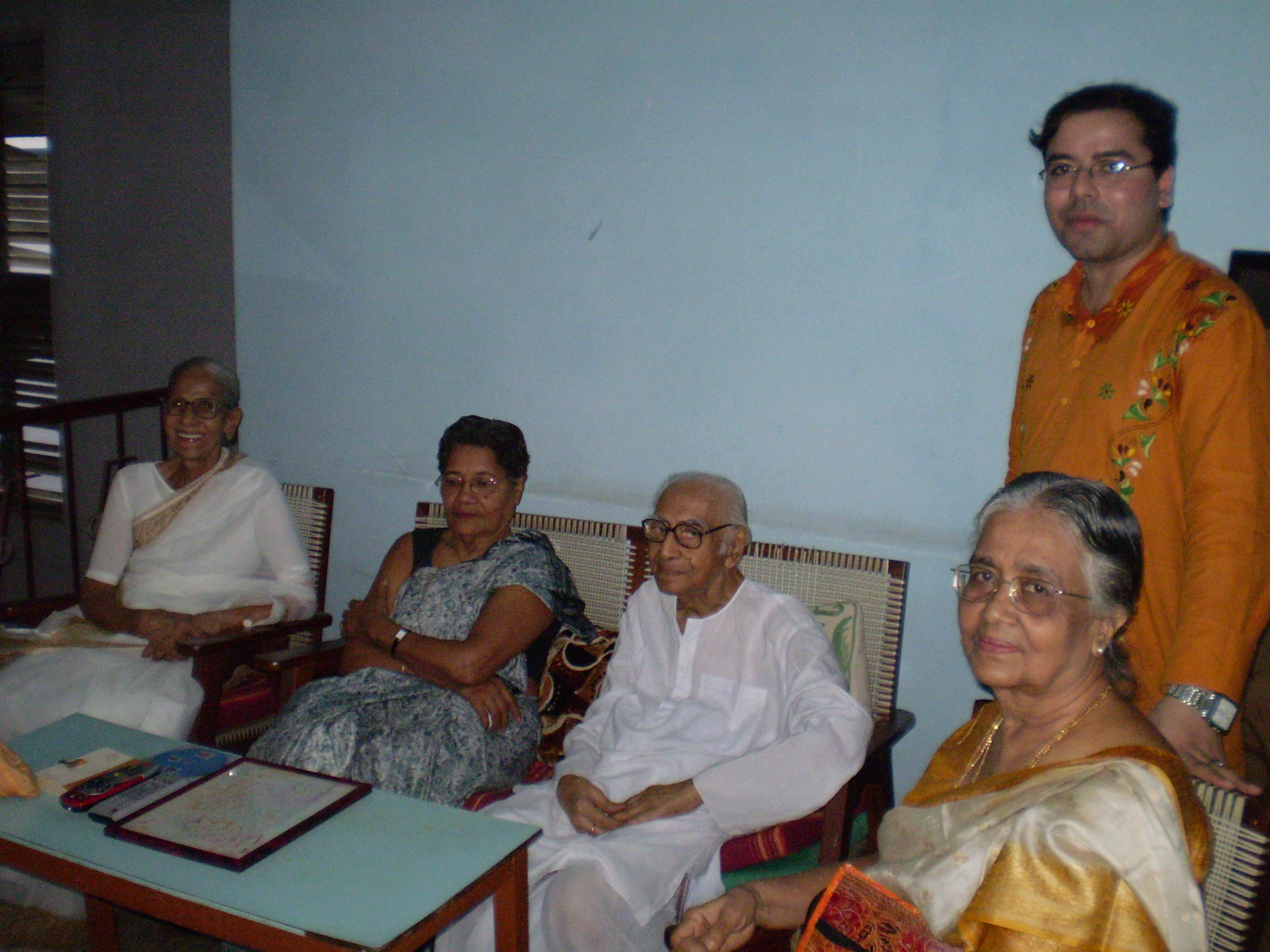 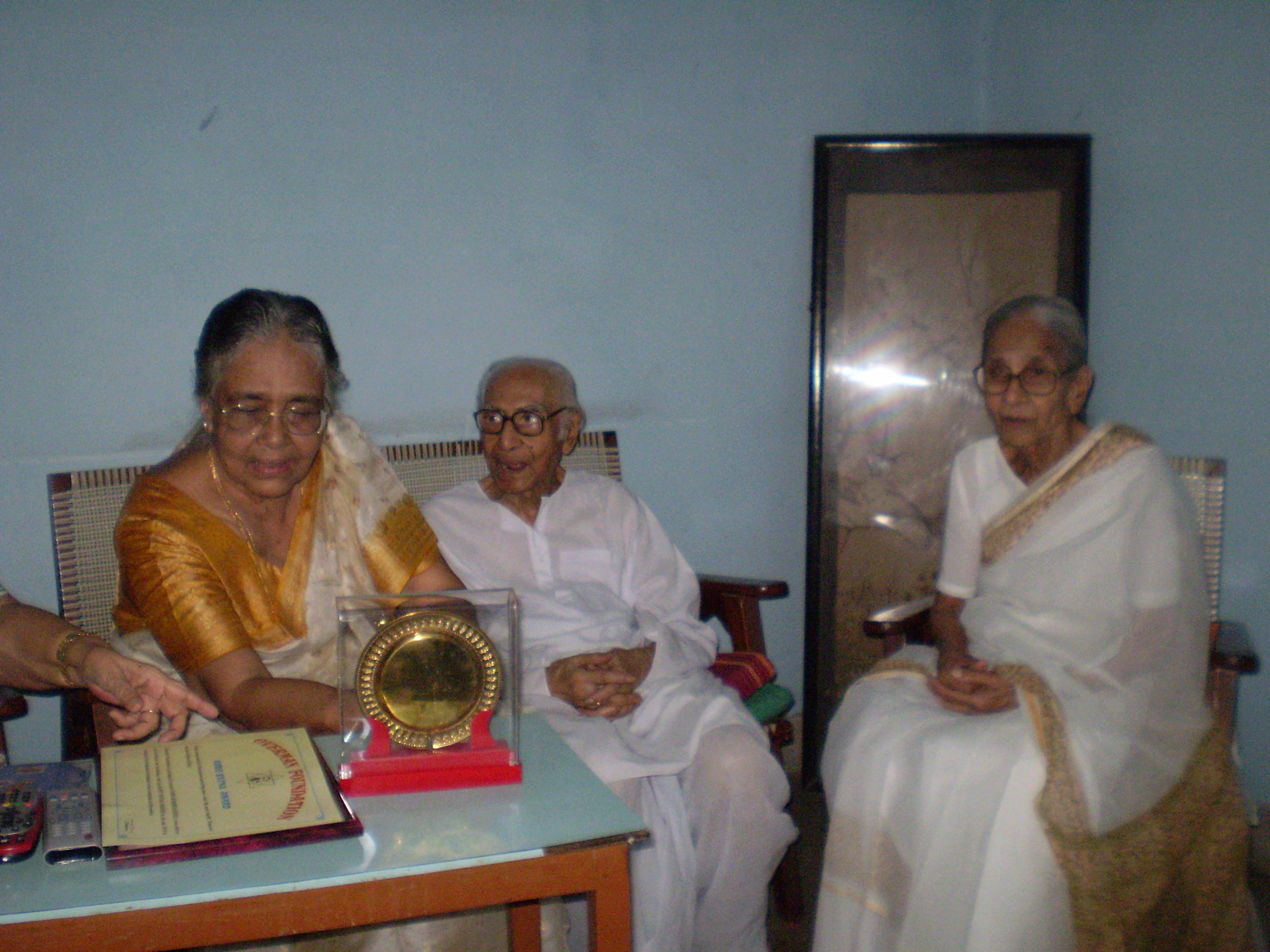 13 Replies to “The Passing of Prof. Arabinda Basu”