Founded by Anurag Banerjee on 29 March 2010 at Kolkata, Overman Foundation is a non-profit organization which runs India’s leading research institute providing the facility of online research on Sri Aurobindo and the Mother to researchers, scholars and independent authors. It is not a religious organization but a centre of research and spiritual learning. Overman Foundation is also associated with various social welfare-oriented activities and runs several projects towards this end to help people in distress. 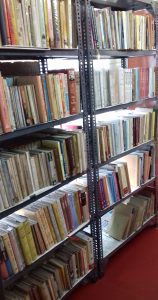 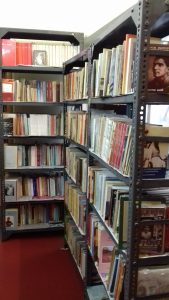 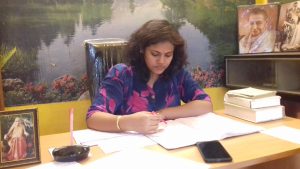 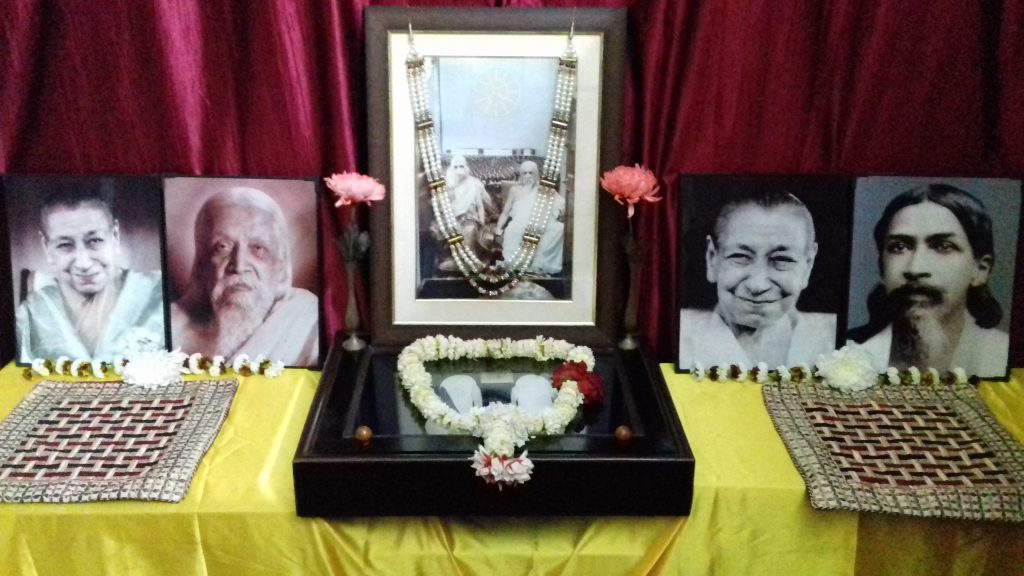 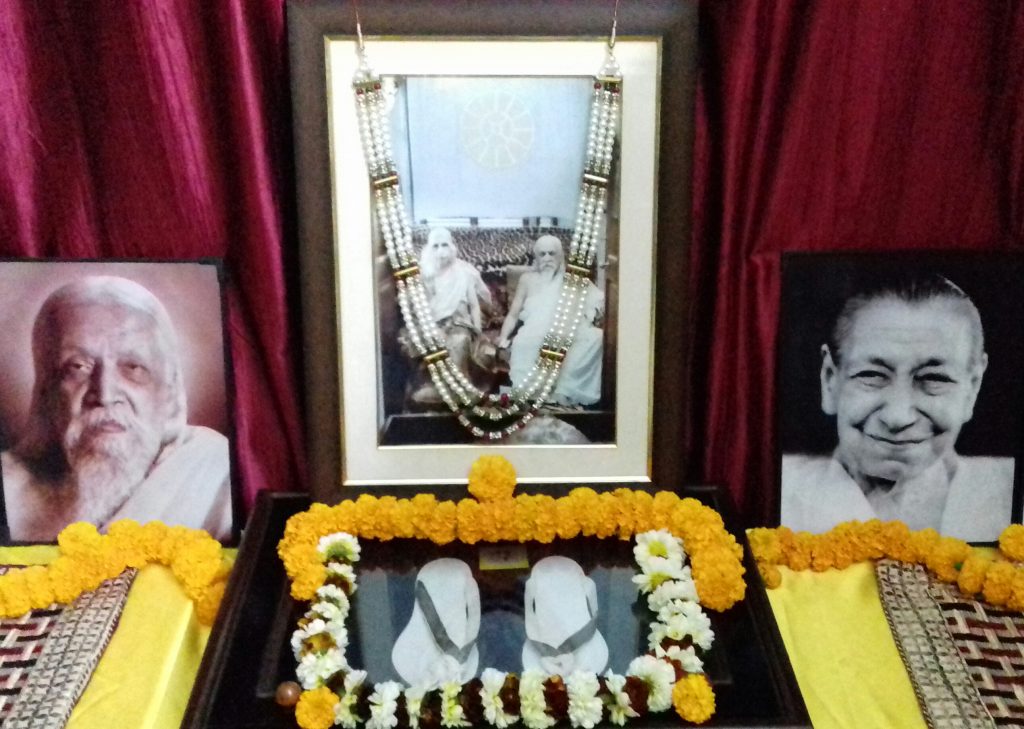 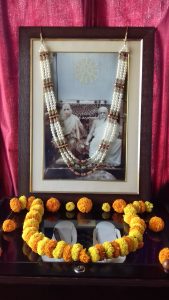 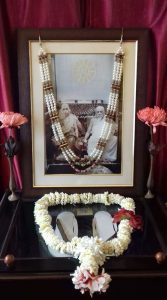 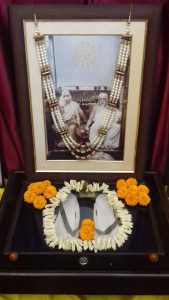 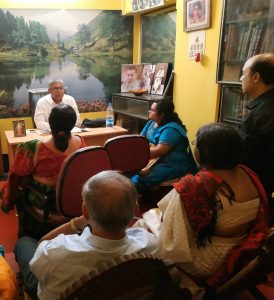 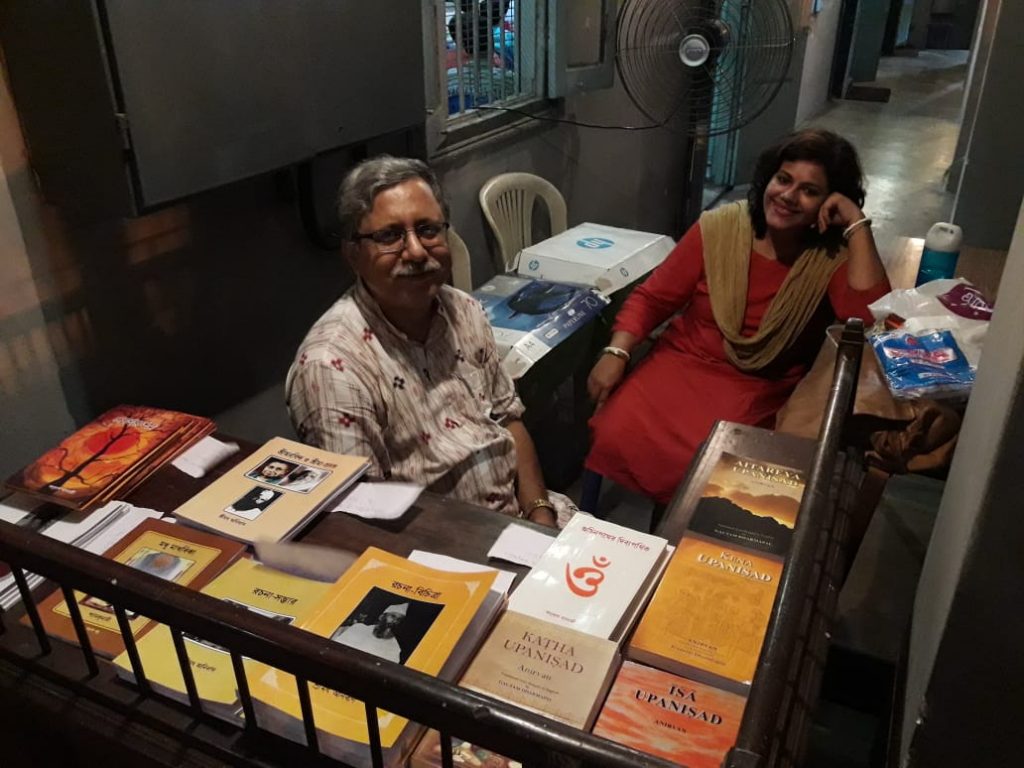 31 Replies to “About Overman Foundation”