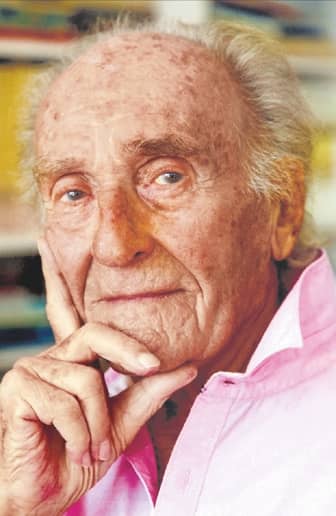 One Reply to “Paolo’s Trip to Pondicherry: Prithwindra Mukherjee Remembers”