A Summer Retreat was organized jointly by Overman Foundation and Sri Aurobindo Sakti Centre Trust, Kolkata, from 8th to 14th June 2016 at Van Niwas, a property of Sri Aurobindo Ashram Delhi Branch, perched on a hilltop at Nainital, Uttarakhand. 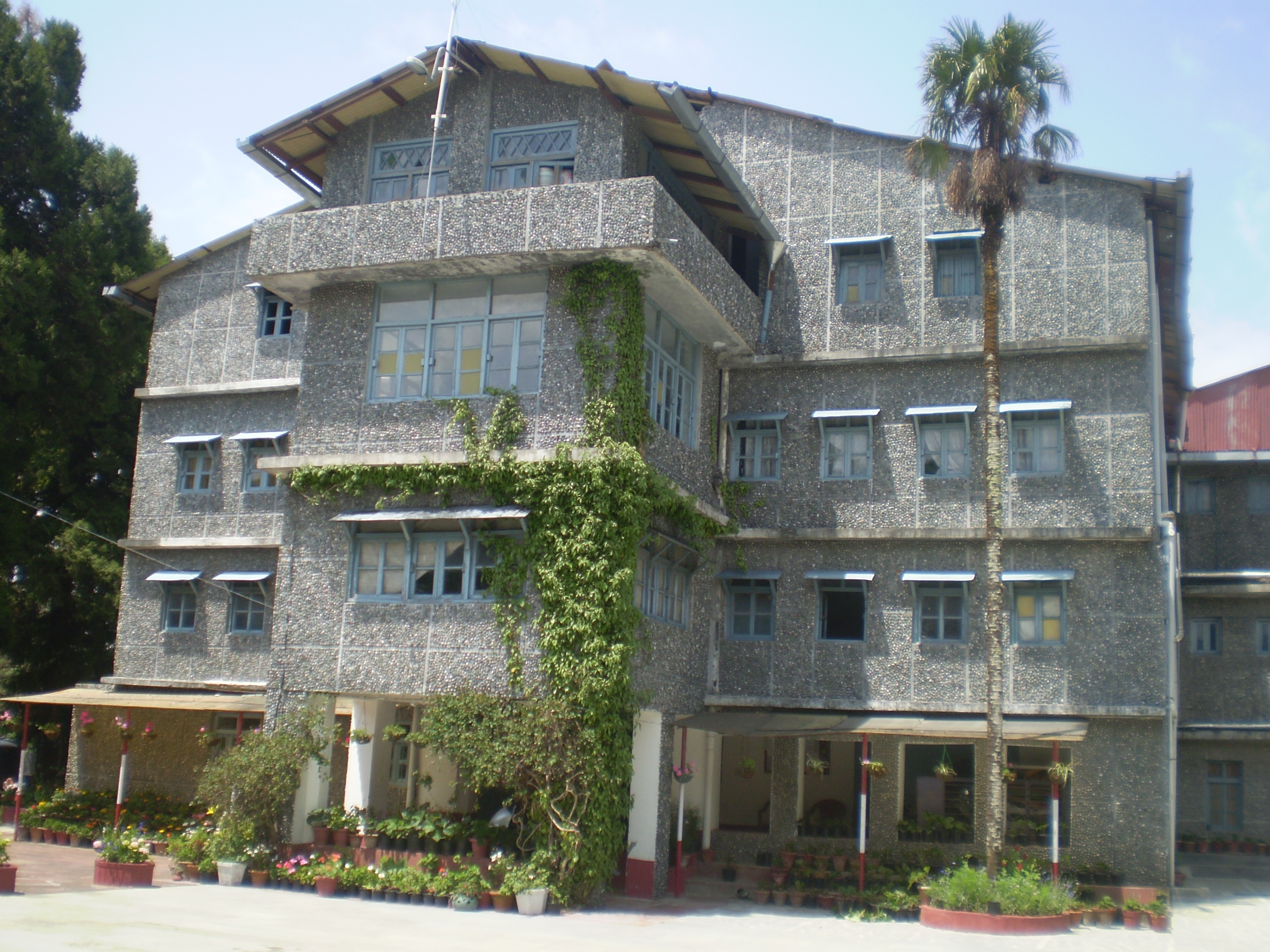 Such a retreat was organized for the very first time from West Bengal at Van Niwas. The participants of the Summer Retreat escaped the scorching heat of the plains and arrived at Van Niwas by the forenoon of 8th June. After lunch, the study camp commenced with an introductory note by Mr. S. Sankaran, the Coordinator of summer camps, stationed at Van Niwas, followed by inaugural addresses by Mr. Anurag Banerjee of Overman Foundation (Chief Organizer) and Mr. Partha Sarathi Bose of Sri Aurobindo Sakti Centre Trust (Co-organizer). In the evening of 8th June, Mahabiplobi Sri Aurobindo, the only biopic of Sri Aurobindo made in Bengali in the early 1970s was screened. The workshops began from 9th June. The workshops on Stress Management and Anger Management were conducted by Mr. Goutam Banerjee while those on Leadership and Motivation and Relationships: Its Complications and Solutions were conducted by Mr. Partha Sarathi Bose and Mrs. Soma Roy Chaudhuri respectively on 11th and 12th June. 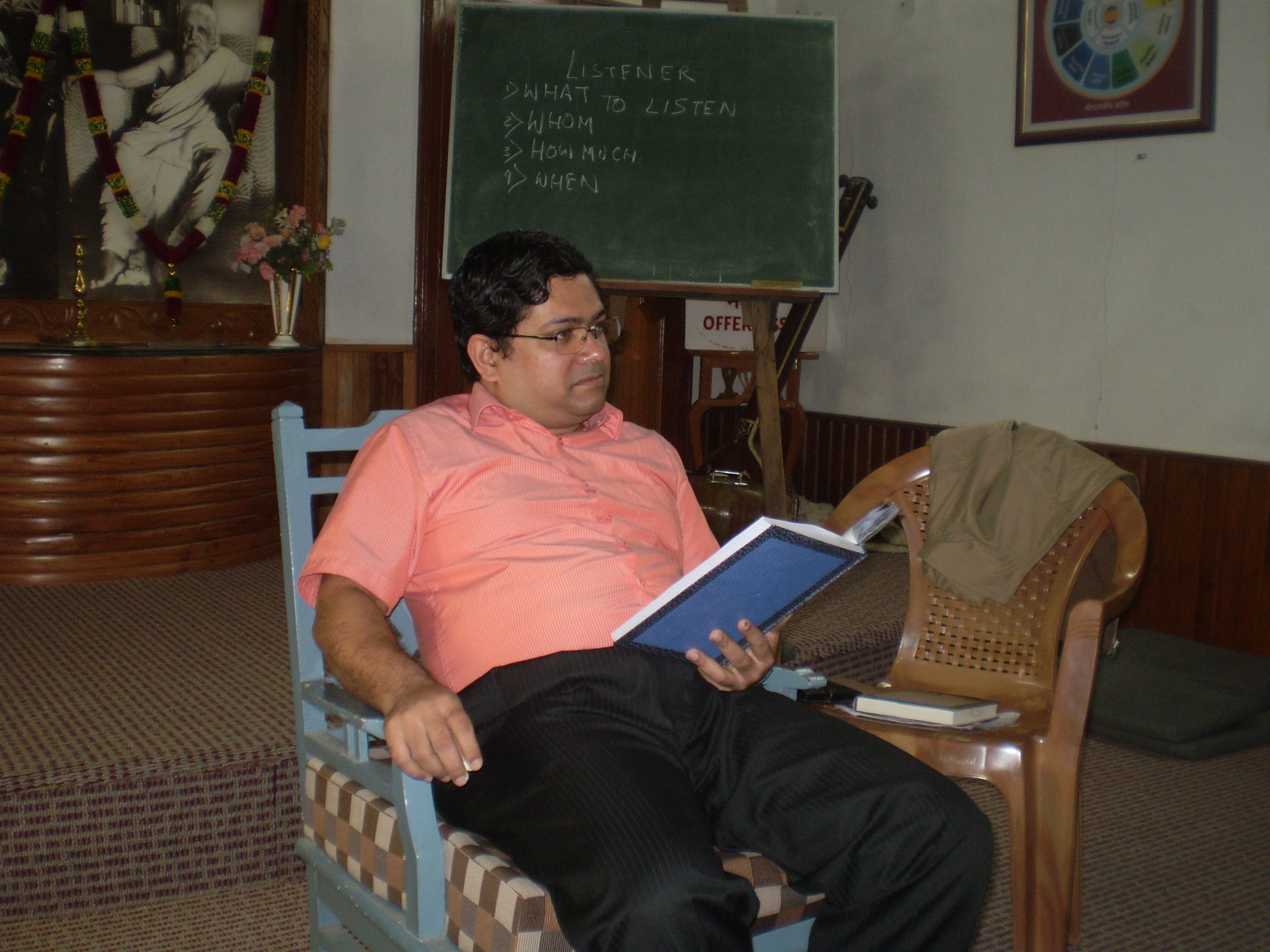 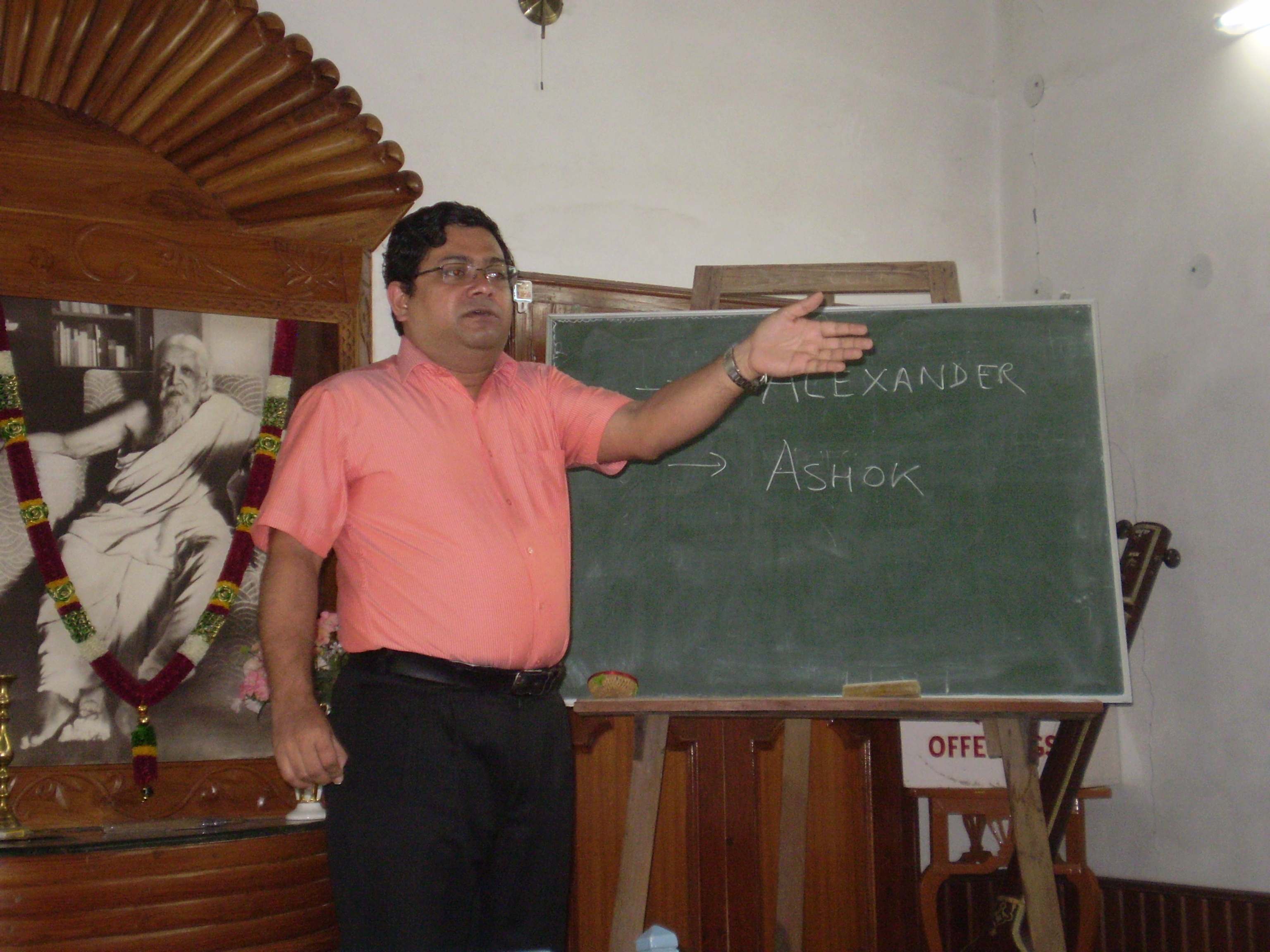 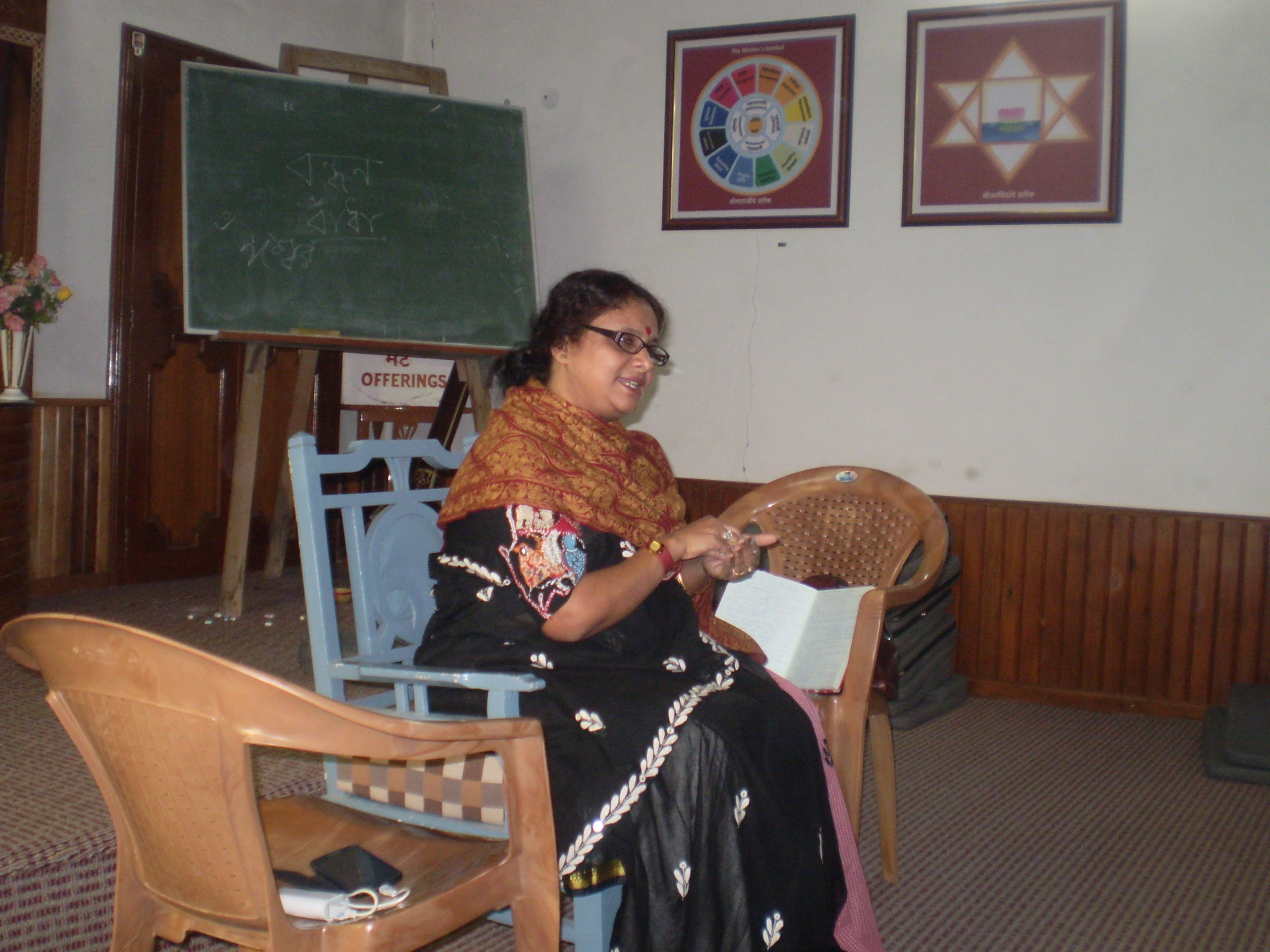 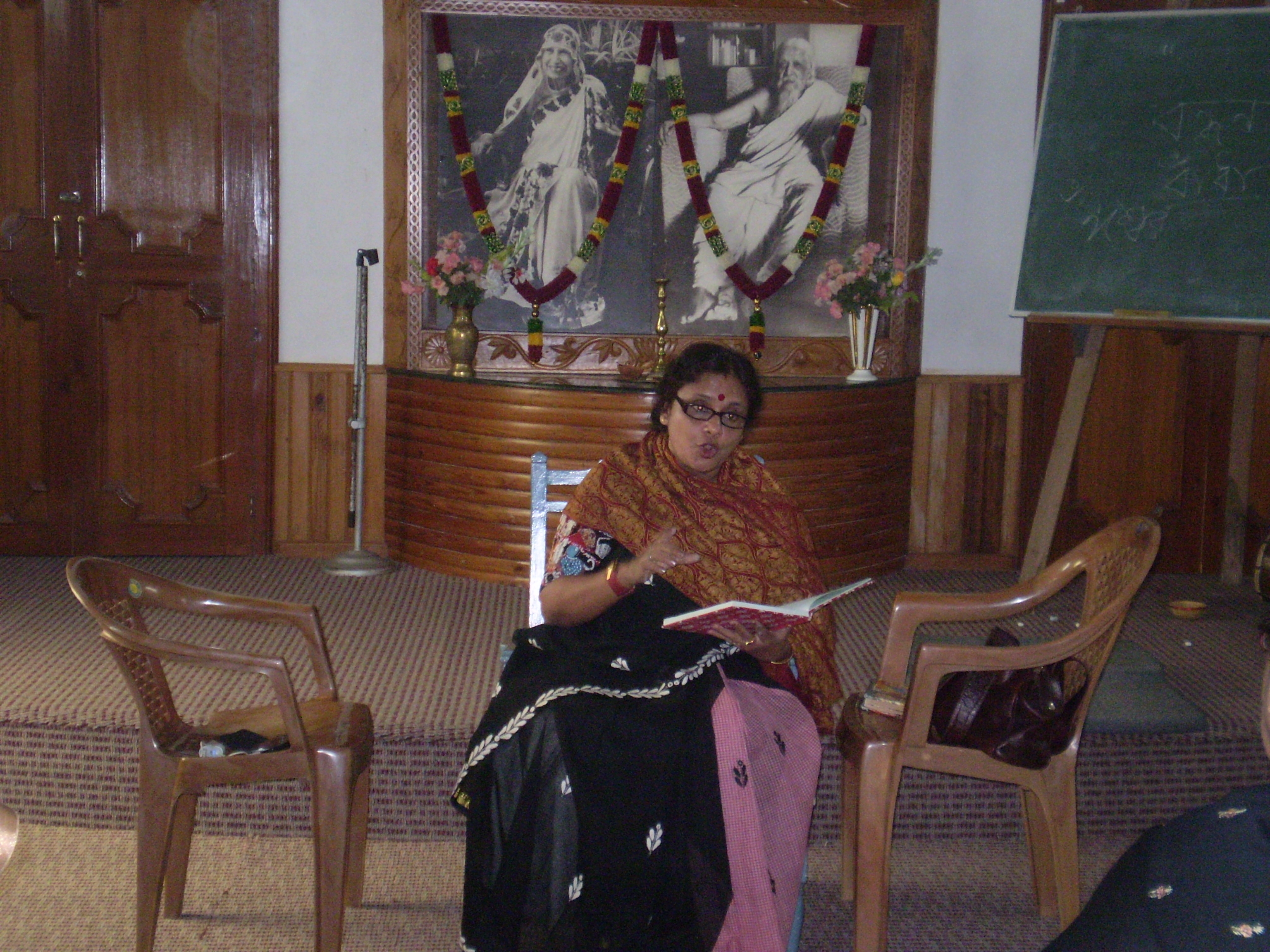 Mrs. Soma Roy Chaudhuri conducting the workshop on Relationships: Its Complications and Solutions.

Interactive sessions followed the workshops to invite deliberations from the participants. 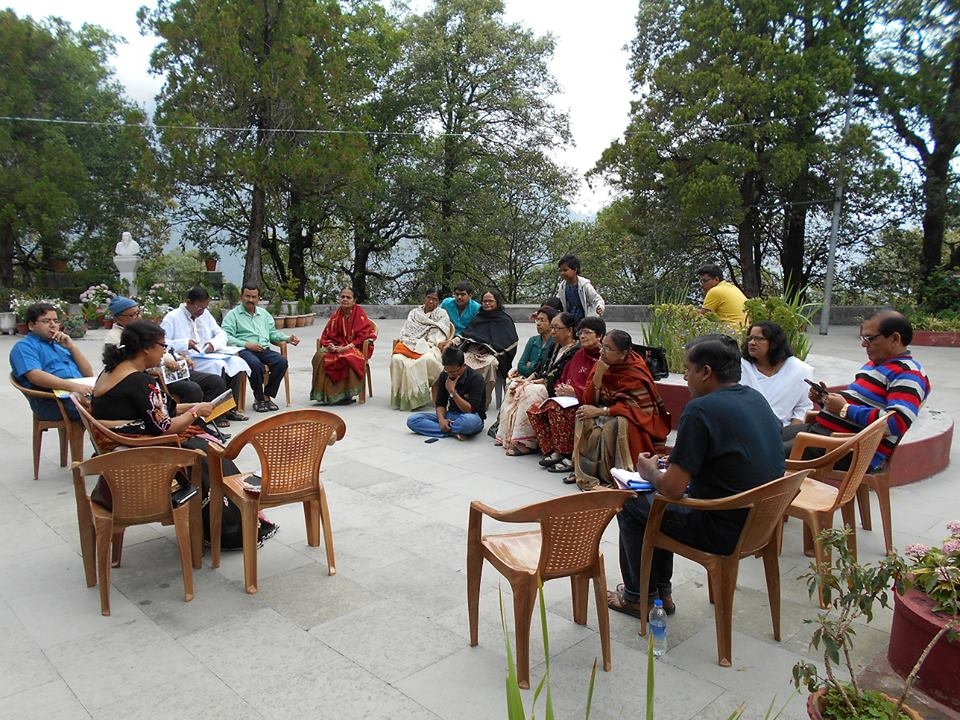 Every morning yoga sessions were held under the able guidance of Mr. S. Sankaran. 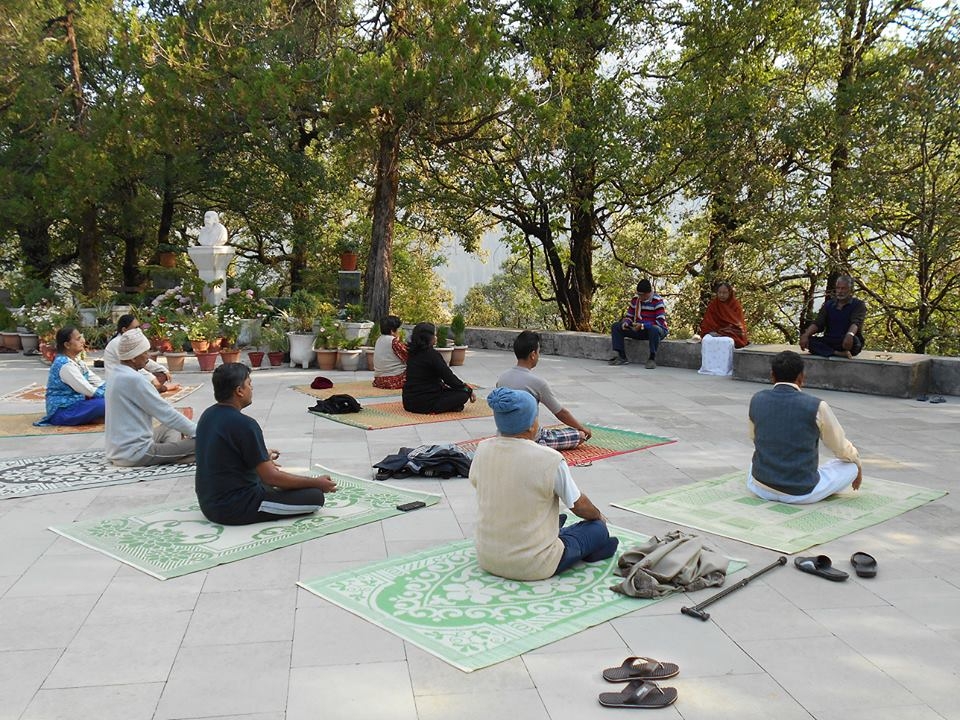 After the workshops, the participants went on short treks to nearby trekking spots. 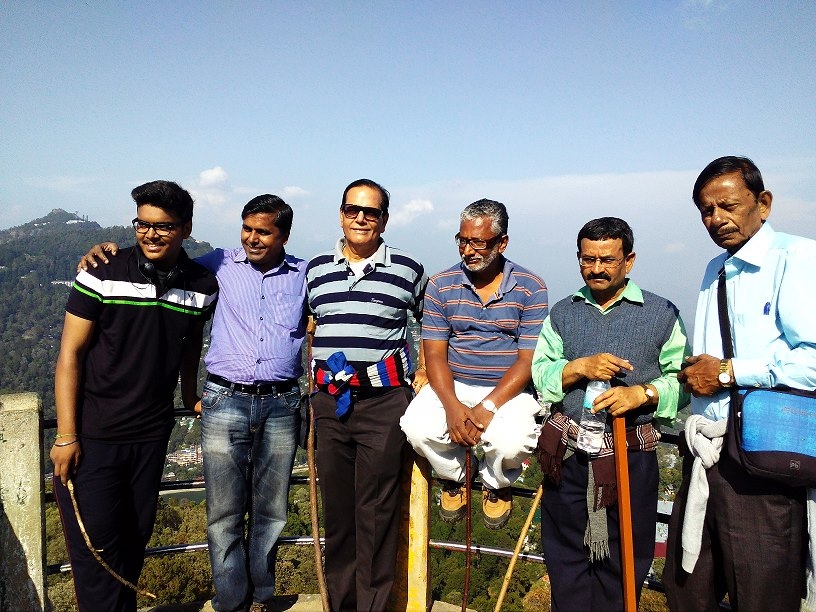 Every evening after dinner, various documentaries on the lives and works of Sri Aurobindo and the Mother were screened.

On the penultimate day of the camp, a cultural programme was arranged after dinner. 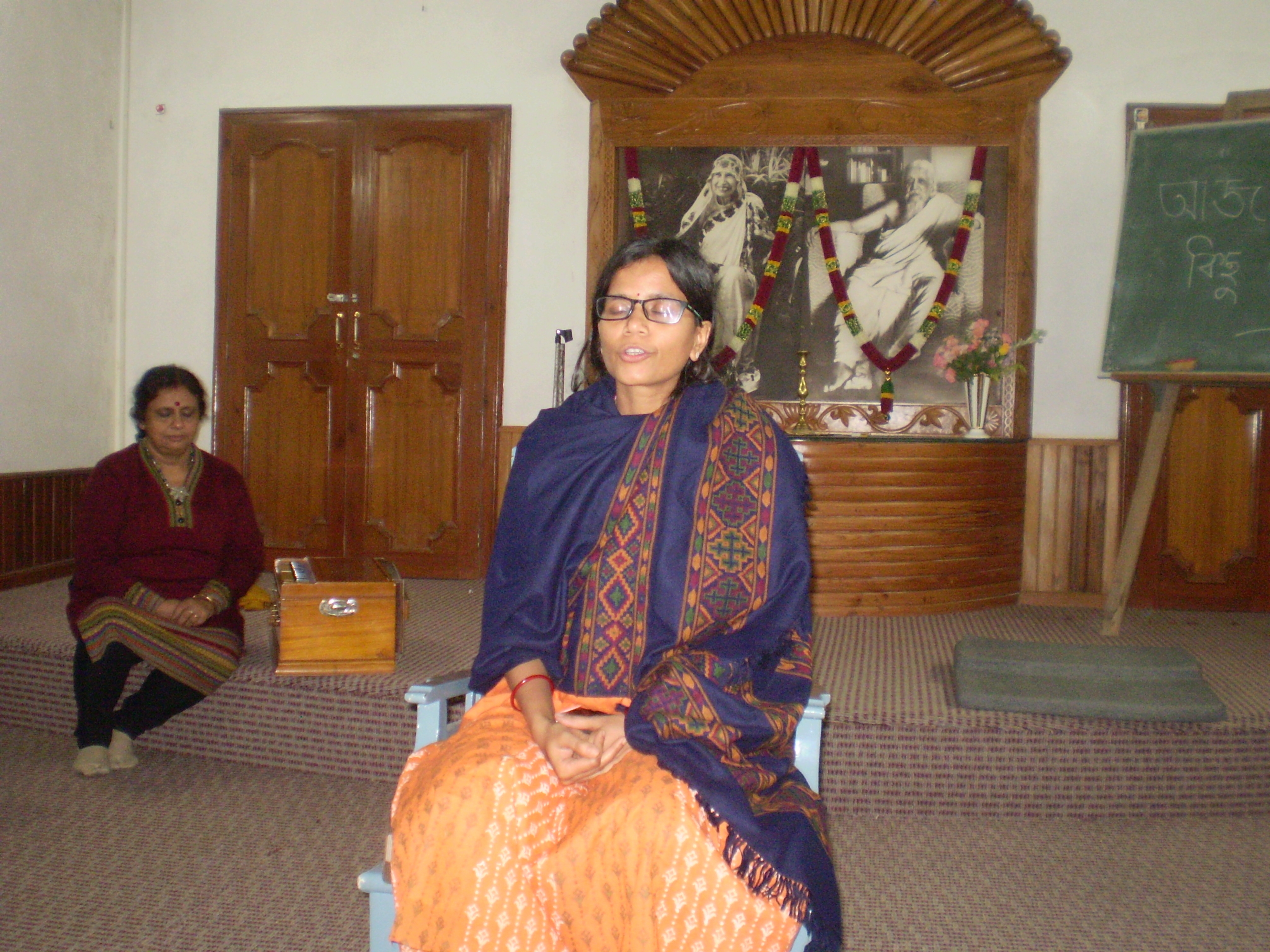 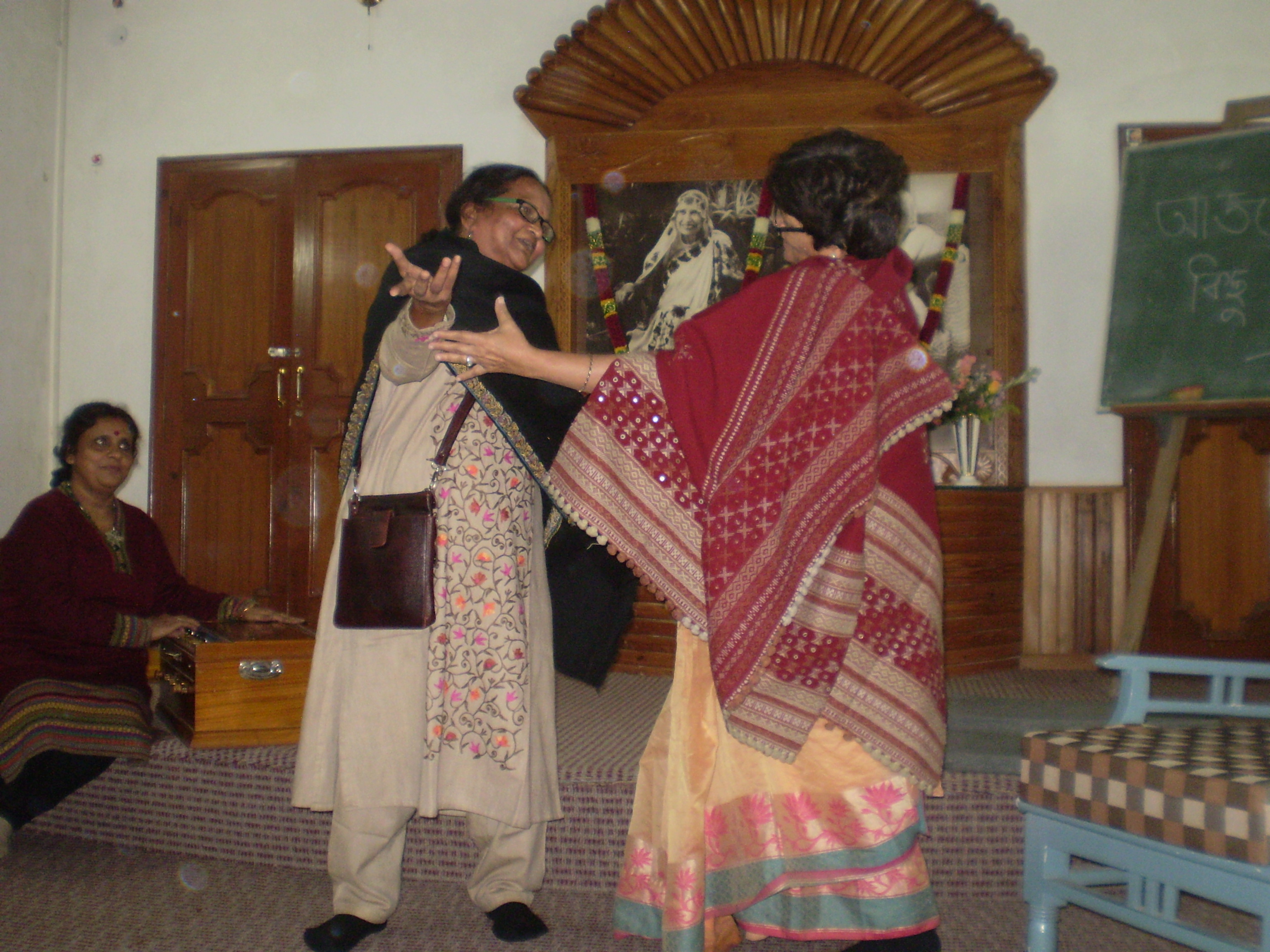 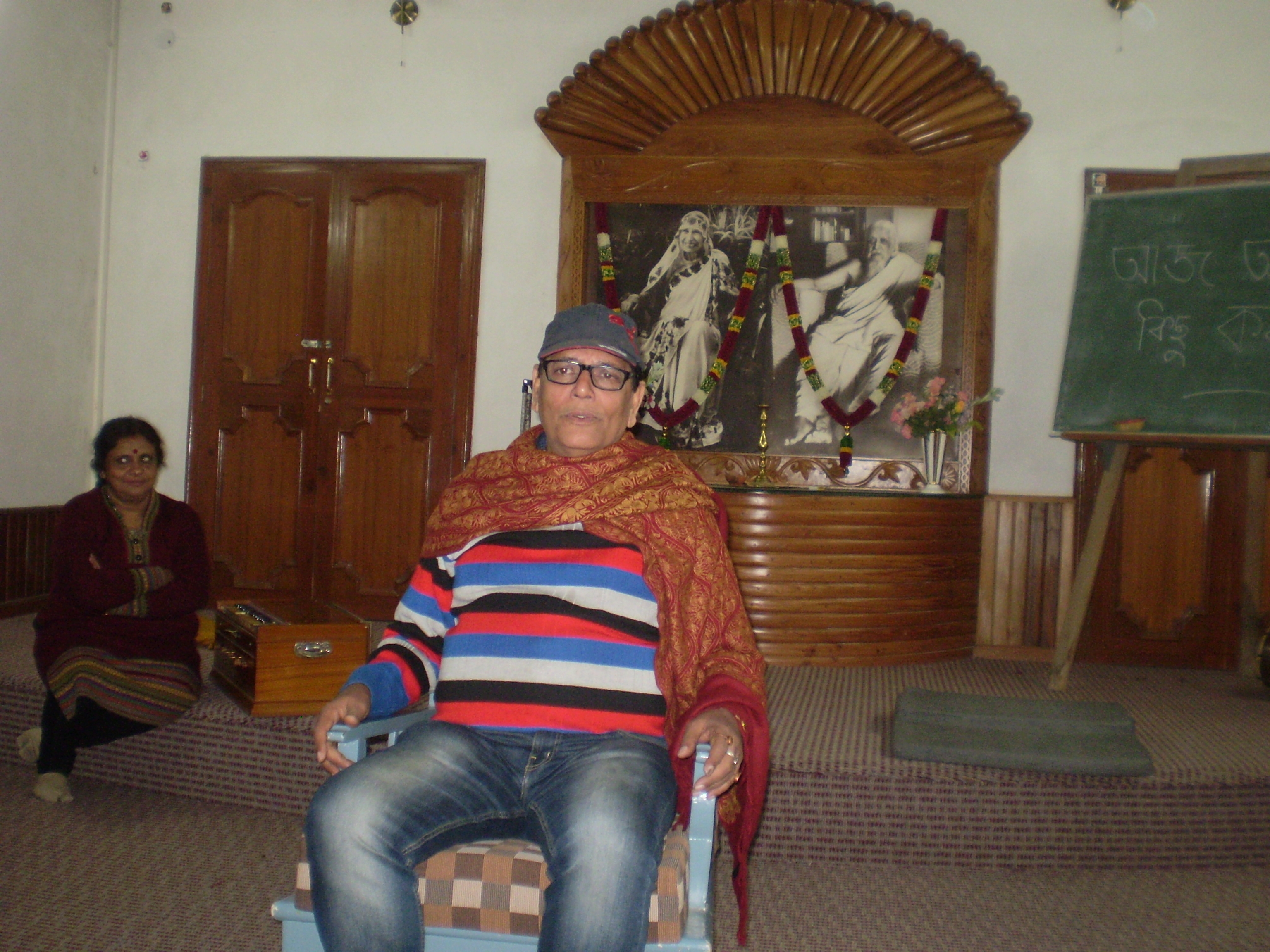 On the concluding day, the participants visited the temple of Naina Devi and the Nainital Lake. The Summer Retreat was declared closed on 14th June post lunch and the participants dispersed with heavy hearts and lingering memories of the seven days spent in the lap of the Himalayas.

One Reply to “Summer Retreat at Van Niwas, Nainital: A Report”