It gives me immense pleasure to announce that Overman Foundation has taken up the distribution of two notable books titled The Mother on Savitri and Savitri and the Yoga of the Cells. 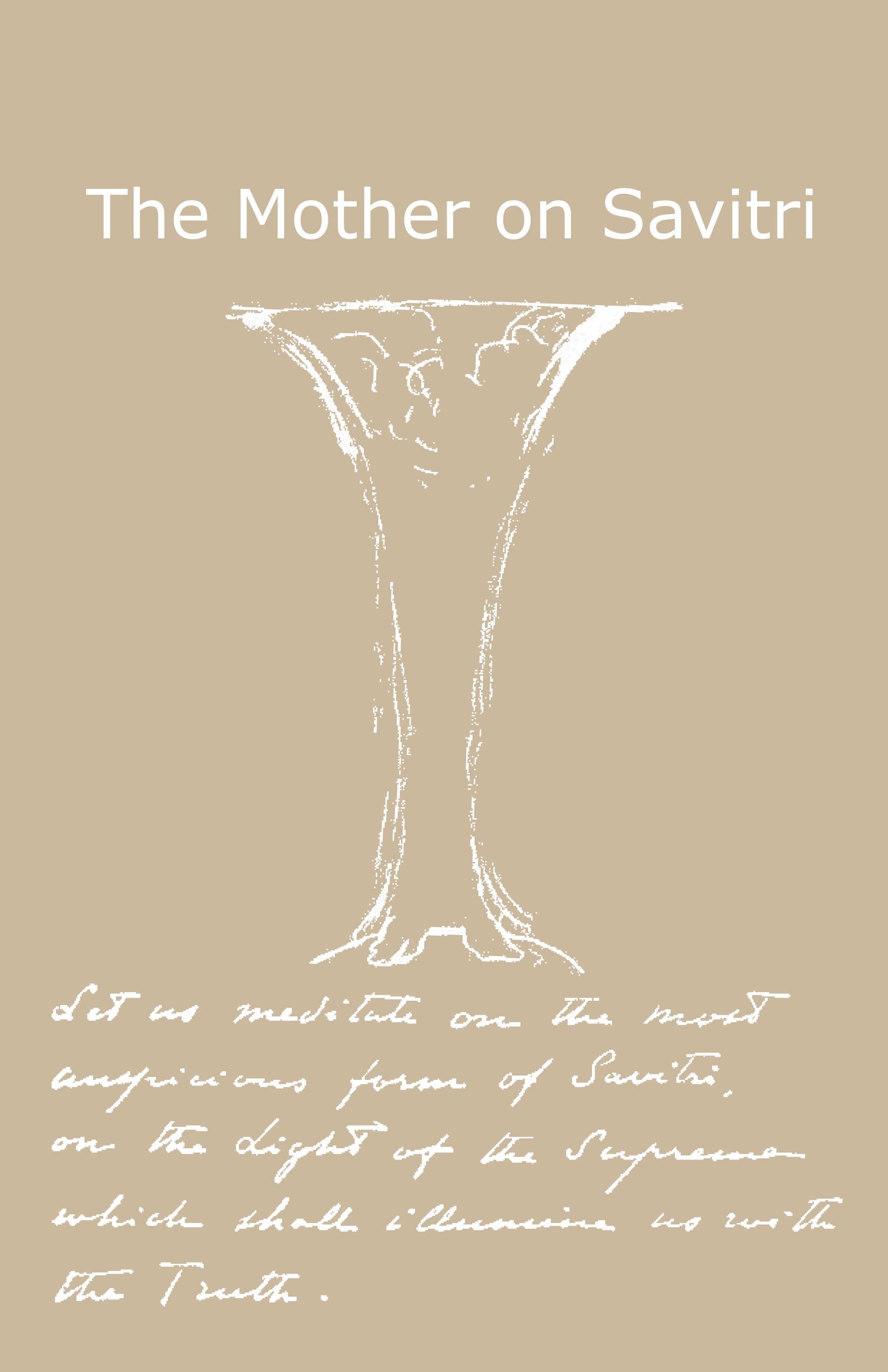 Sri Aurobindo’s epic Savitri running into about twenty-four thousand lines is not only a literary masterpiece; it is the supreme revelation of his vision and a record of his yogic and spiritual attainments. It proclaims the future of man and prepares the necessary ground for the powers of the spirit to enter into his life. It speaks, for instance, about the essential sound becoming the material sound, and it is that which can give rise to new expression. It is the sound that can bring to us the knowledge-power of the spirit. These are the possibilities and these have been most forcefully and luminously brought out by the Mother. It is that gift of hers which we value most, that which can form a constant source of inspiration, that we may grow more and more fully in it. Through it we can reach the vast realms of delight, brihat saubhagam, in the accomplishment of our life and our soul.

In the compilation The Mother on Savitri, every efforts has been made to collect all the “writings” of the Mother on Savitri, her avowals and pronouncements made on different occasions in different contexts. It is believed that this compilation will form a constant source of inspiration to all the lovers of Savitri, that it will be a means for them to march on the spiritual path of progress, lead them to attainments which only Savitri can offer. If Savitri herself ascends to the vast realms of delight, brihat saubhagam, then surely it does open out a way for us all, those who wish to follow her path.

The anthology also includes two sketches of “Savitri” and “The Descent of the Supreme Mother” made by the Mother as well as facsimiles of her messages on Savitri.

The Mother on Savitri comprises 261 pages and is available at a price of Rs. 300 (Three Hundred) only. 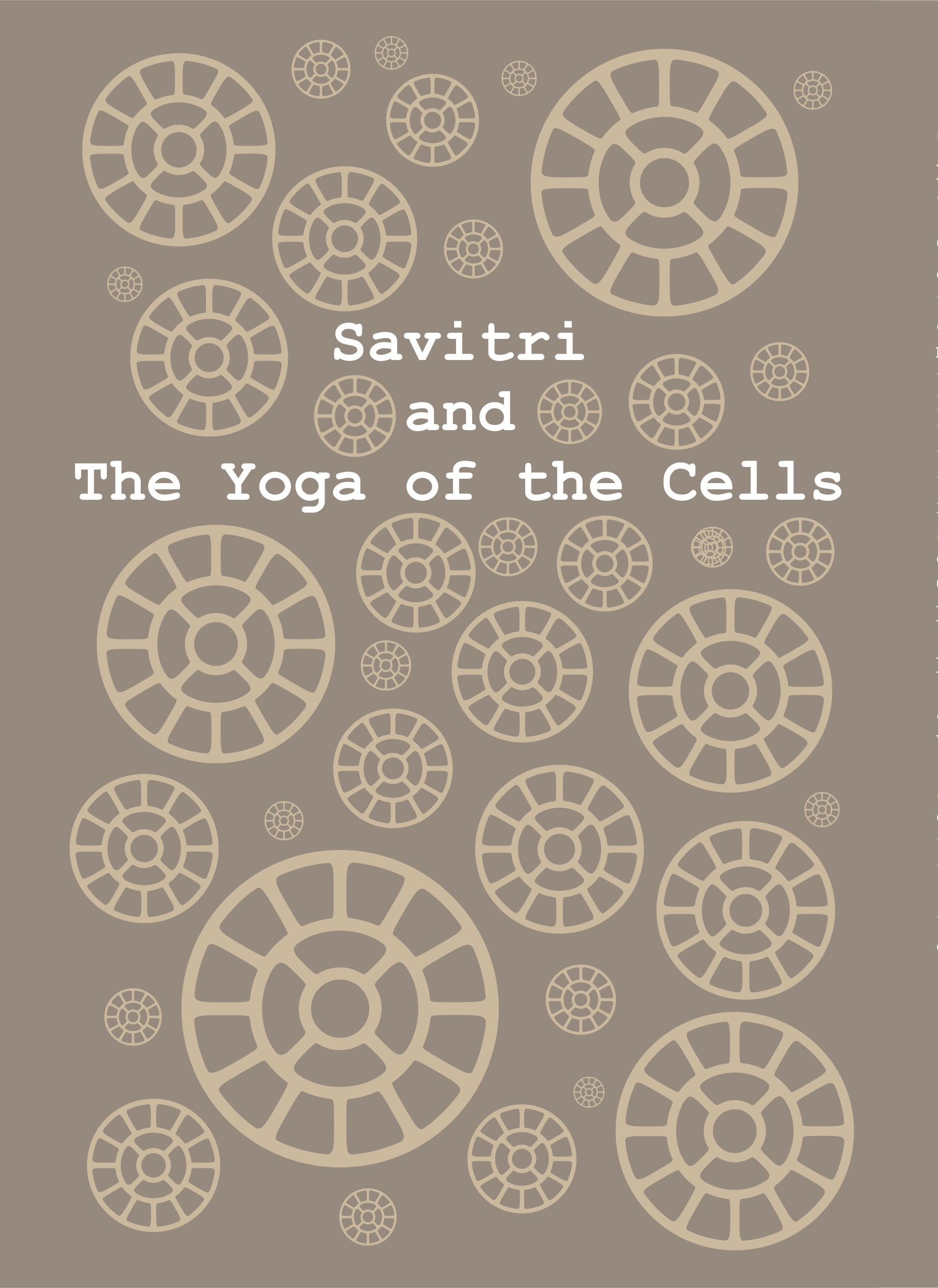 We may say that the last decisive physical transformation in Sri Aurobindo’s yoga-tapasya began sometime in the mid 1930s. The realization of the Overmind consciousness working in the physical was already attained by him in 1926; it set off a certain globality of operation for its functioning at the material level. Since then his entire yogic effort was organized towards getting the higher, the supramental perfection in the substance of the body itself. This transformation of the death-afflicted physical was certainly a most difficult endeavour whose parallel in its totality could nowhere be traced in the spiritual history. The body was not ready to hold the charge of luminous immortality in it. It had remained an unbaked vessel, atapta tanu. The cells of the body had not awakened yet to the reality that is seated deep within them. The problem of the inconscient nature was yet to be tackled.

Sri Aurobindo’s concern was chiefly this: it was a two-fold effort, of invoking and bringing down the dynamism of the supreme Truth on the earthly plane, and preparing the unregenerate inconscient material nature to receive it for its unhampered action. The spiritual and occult-yogic tapasya carried out together by him and the Mother saw that this was done. It opened up new and bright doors of the physical, for the entry of the Infinite’s dimensions in the earth-possibilities. Presently it has made its manifestation an accomplished fact in the subtle physical.

We have a detailed account of these developments in Savitri; it is the most complete Record of Yoga of his yoga-tapasya—and also of the Mother’s up to that point, that is, till 1950. Aswapati has based his life upon Eternity. He knows the source from which his spirit came but he has accepted the body of the earth. The cosmic past weighs heavily in it. It is in this body that the powers and possibilities of the spirit have to enter in and work. There is a degree of receptivity but the members feel tired soon. The imperative is, the body’s cells must hold the Immortal’s flame.

The Mother reveals: “The physical realisation is truly a concrete realisation. For the first time, I saw myself, my body—truly a harmonious form. The supramental world exists in a permanent way, and I am there permanently in a supramental body. I now know that for the two worlds to join in a constant and conscious relationship what is missing is an intermediate zone between the existing physical world and the supramental world as it exists. This zone has yet to be built.” The Mother’s Yoga of Cellular Transformation begins in it.

In Savitri and the Yoga of the Cells extensive passages from the revelations made by Sri Aurobindo and the Mother about their attempts and realizations have been compiled. These accounts roughly corresponds to the period 1940 to 1973 when the Mother withdrew from her physical body—the three decades in which intense yoga-tapasya was done in the physical for the Divine’s physical.

Compiled by R.Y. Deshpande, Savitri and the Yoga of the Cells comprises 800 pages and is available at a price of Rs. 800 (Eight Hundred) only.

Please note that these books are not available at SABDA.