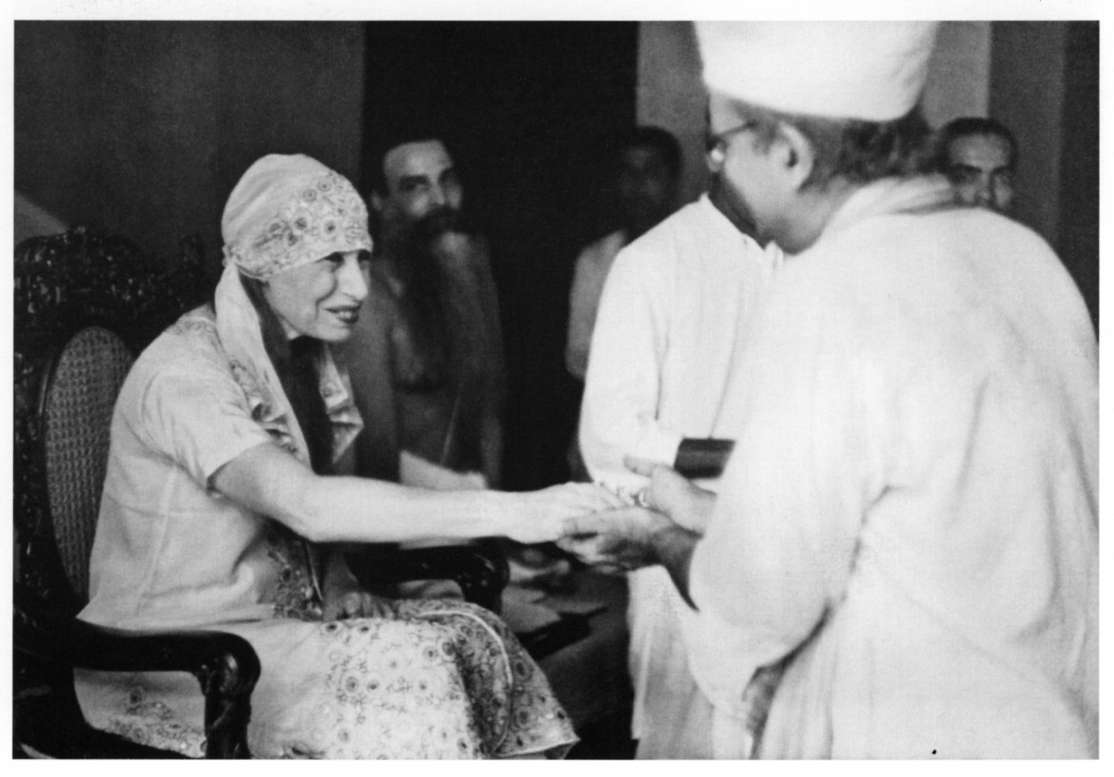 The Mother with Dilip Kumar Roy 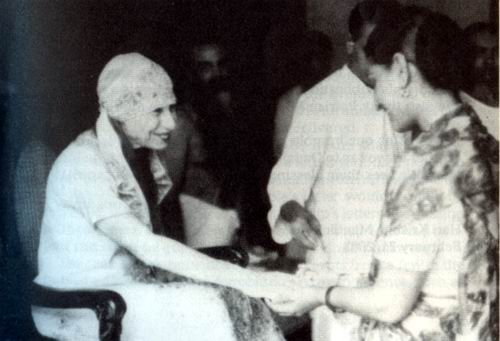 The Mother with Indira Devi 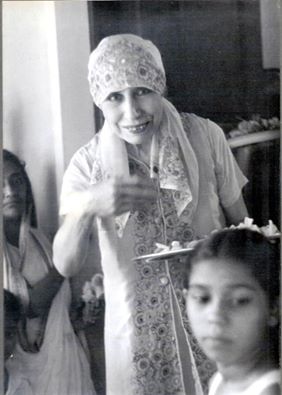 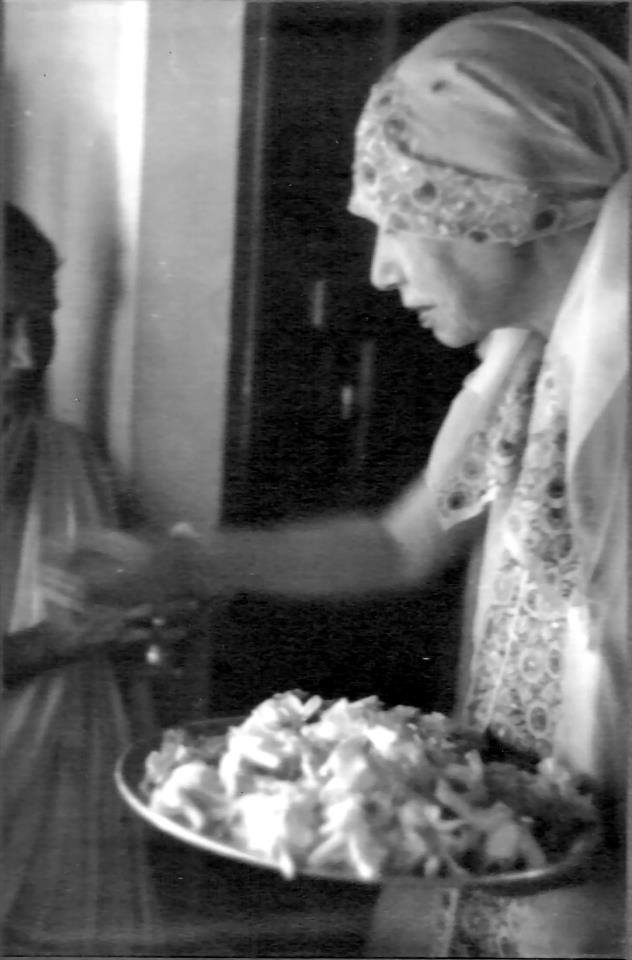 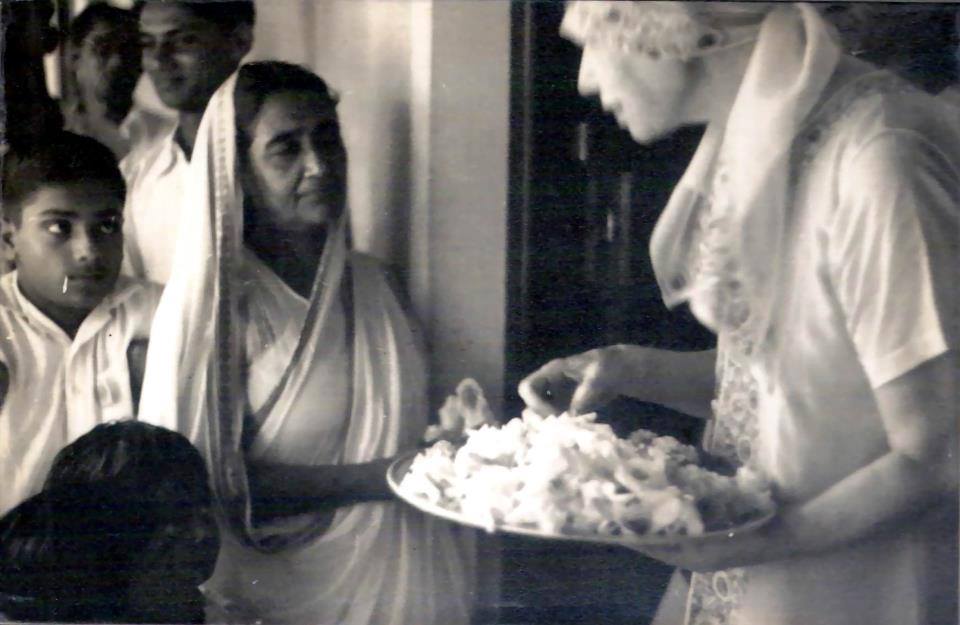 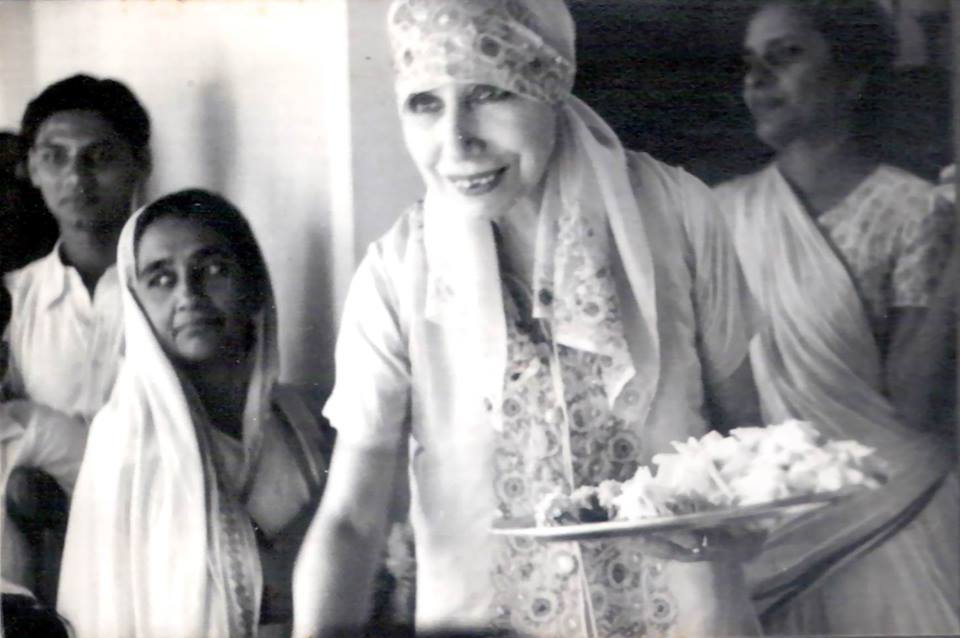 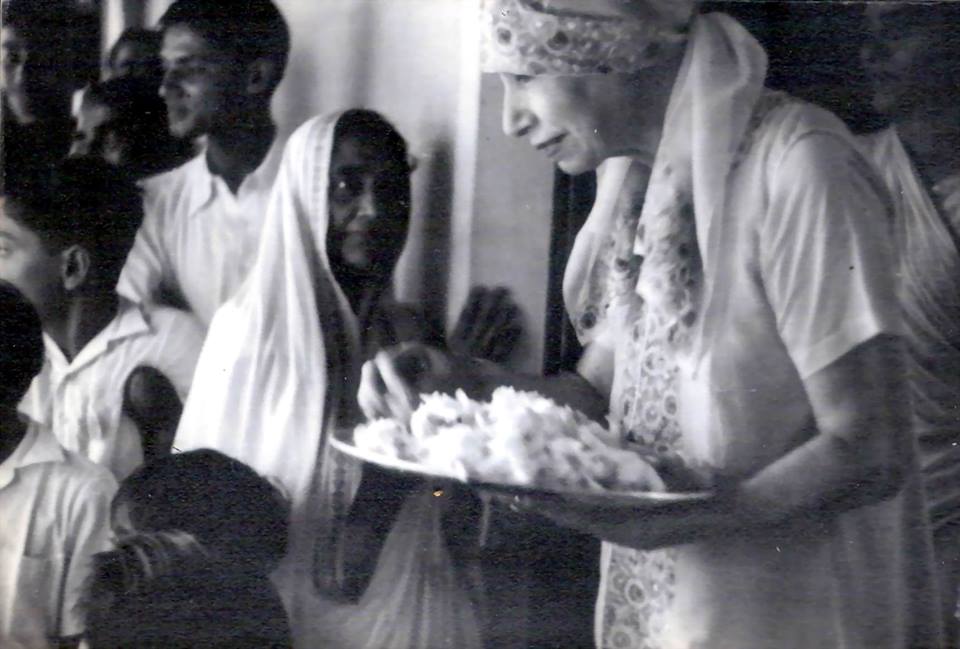 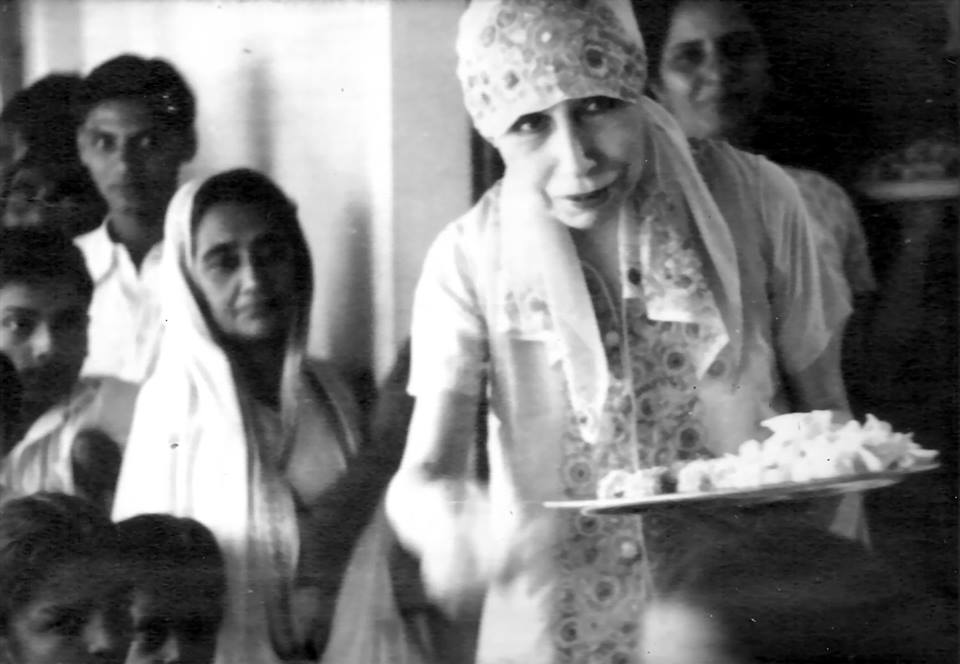 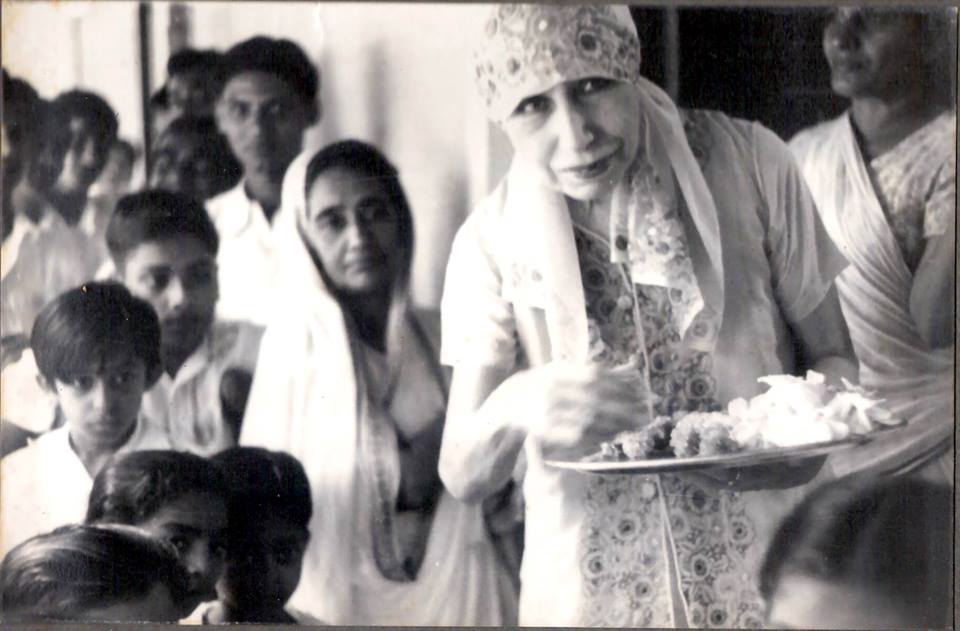 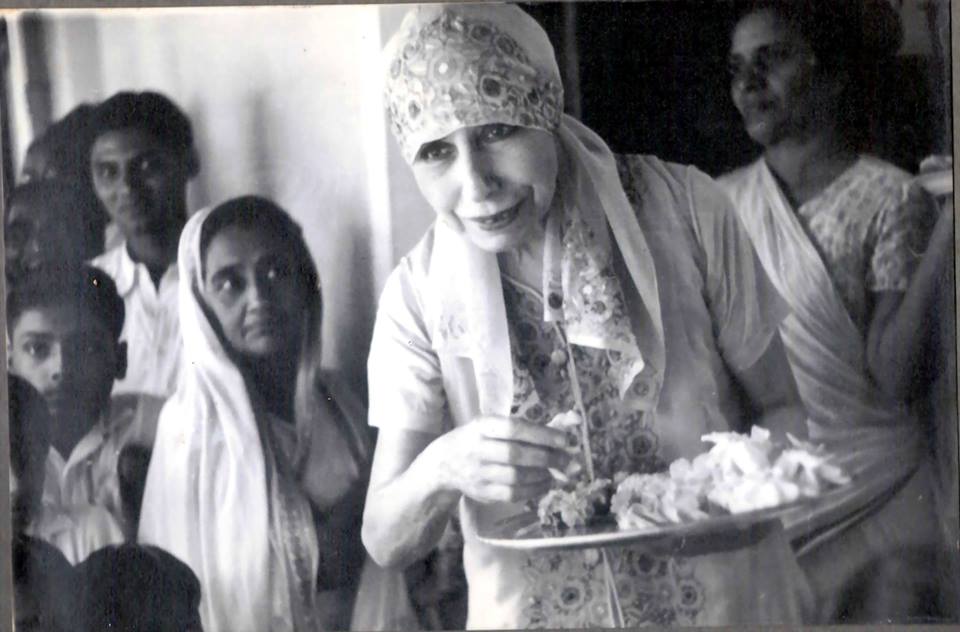