We are commencing this series by publishing a number of sketches made by the Mother of the early disciples of Sri Aurobindo. 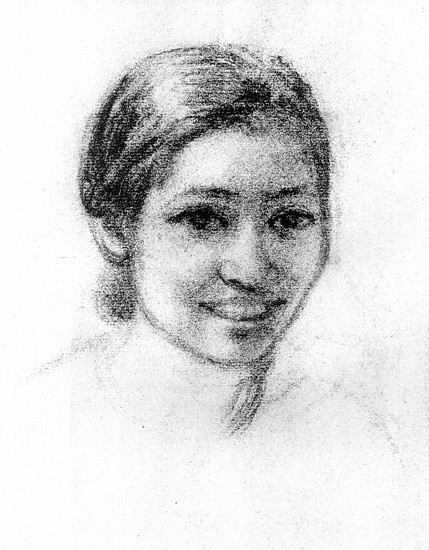 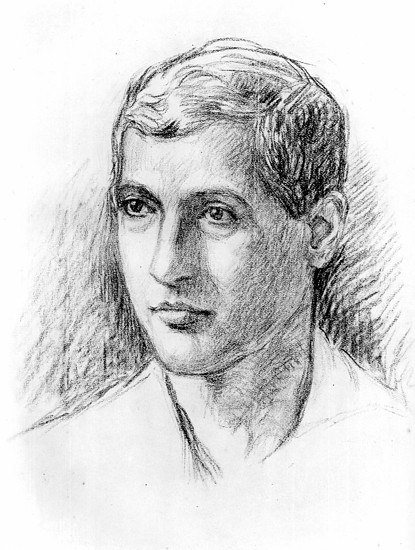 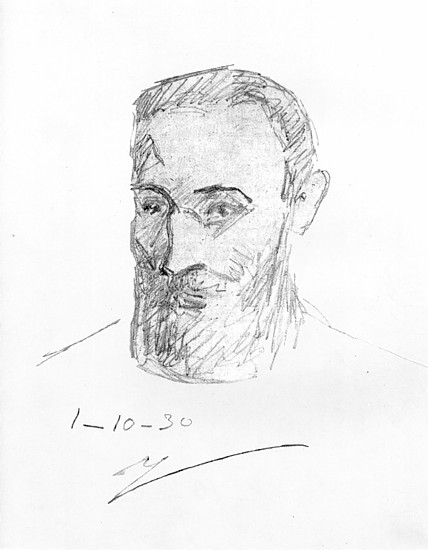 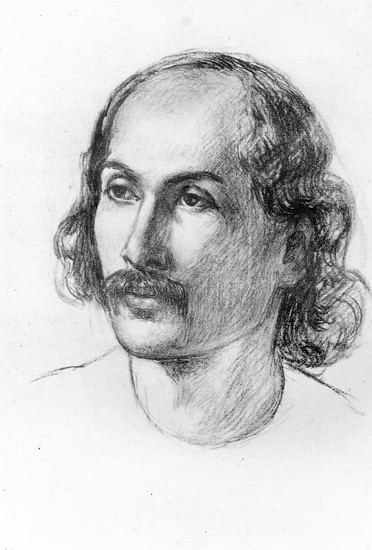 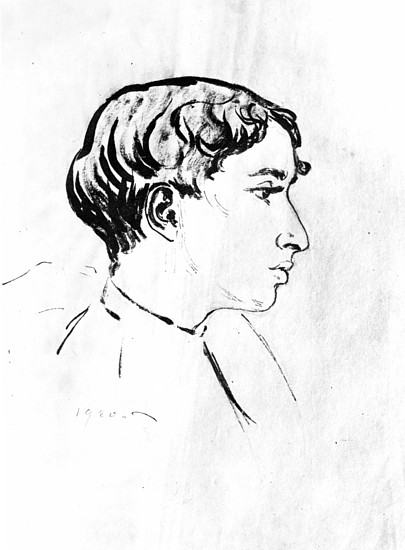 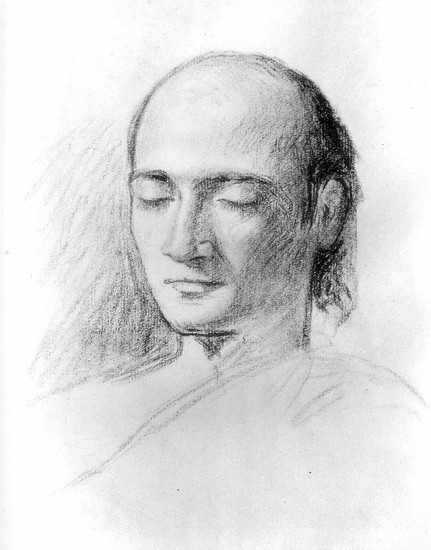 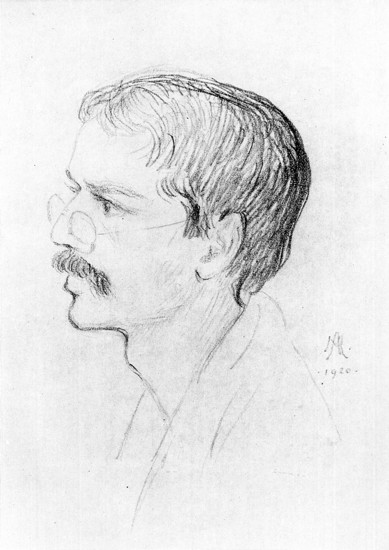 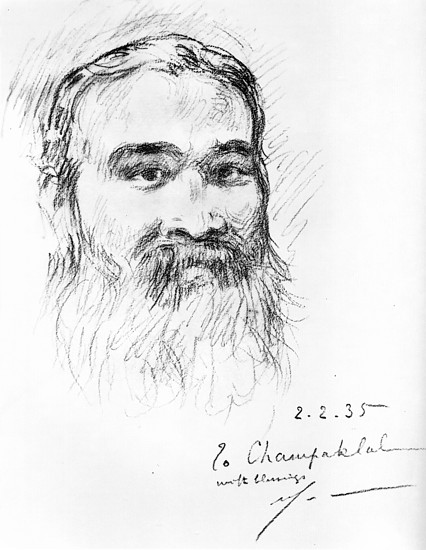 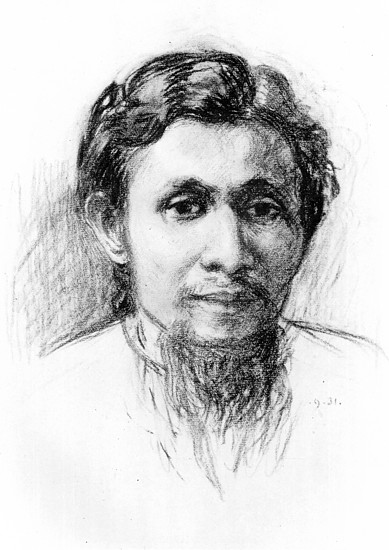