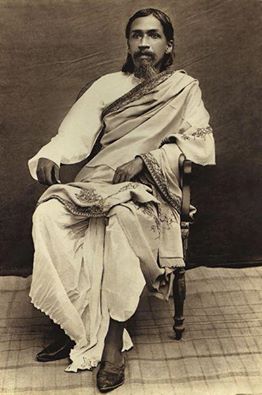 6 Replies to “Salute to Sri Aurobindo by Rash Behari Bose”