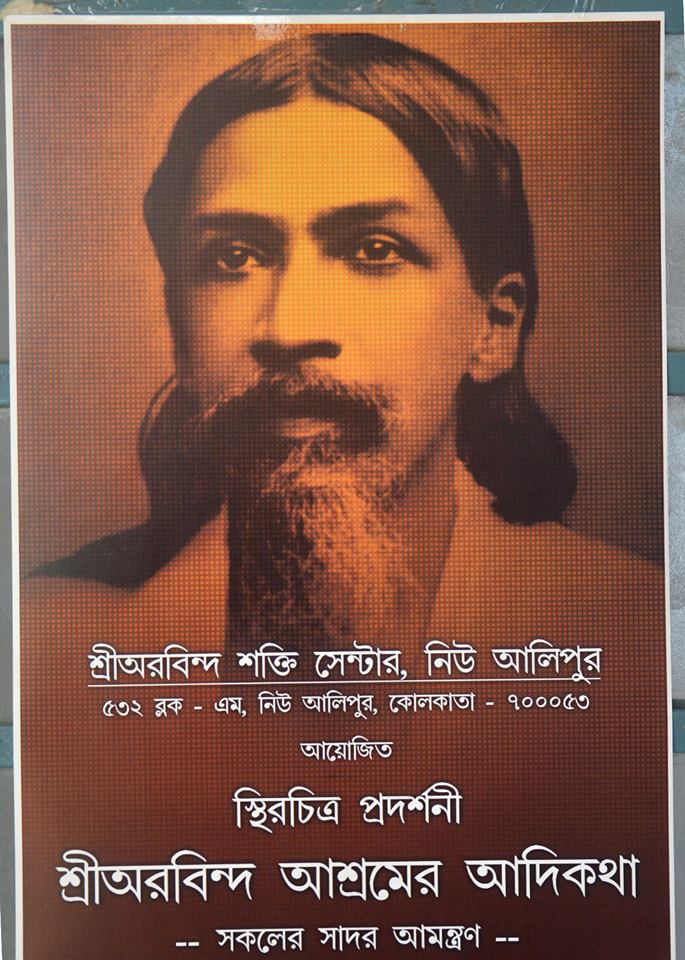 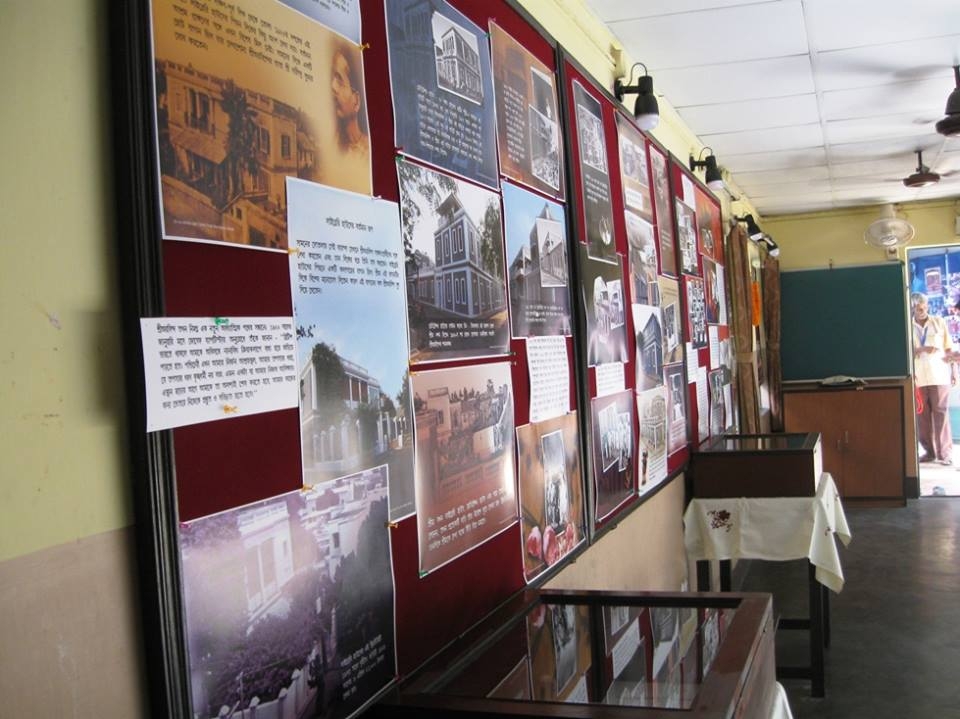 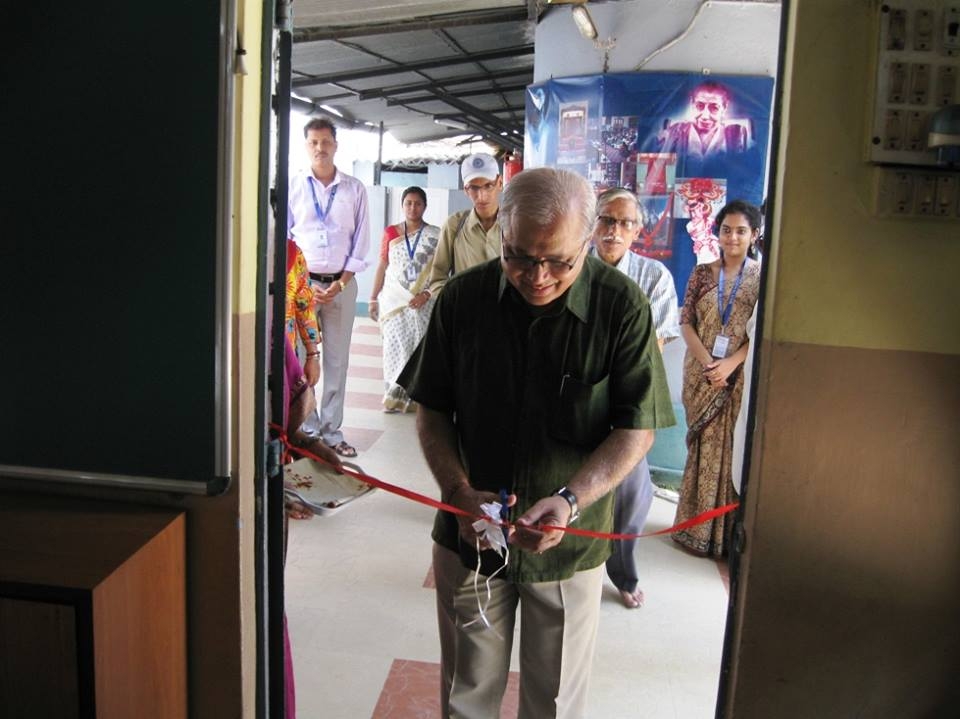 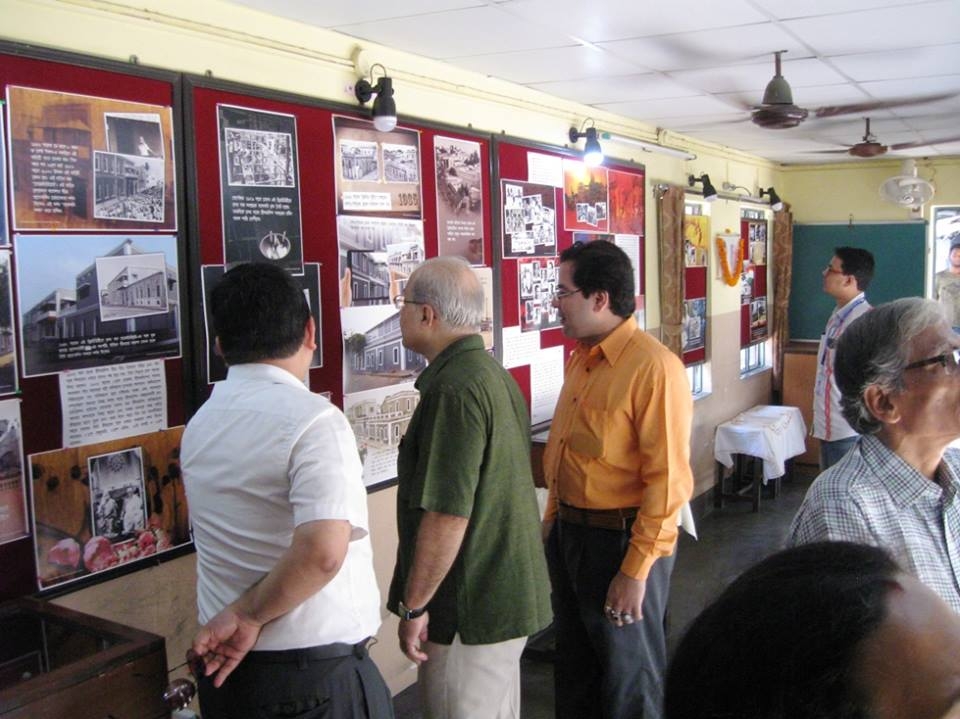 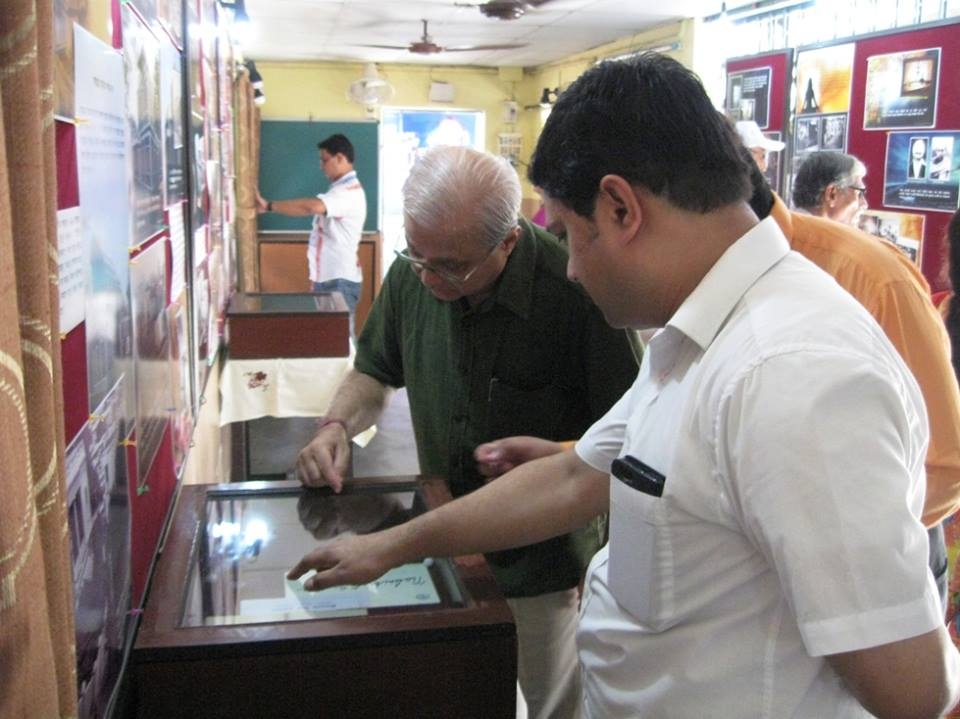 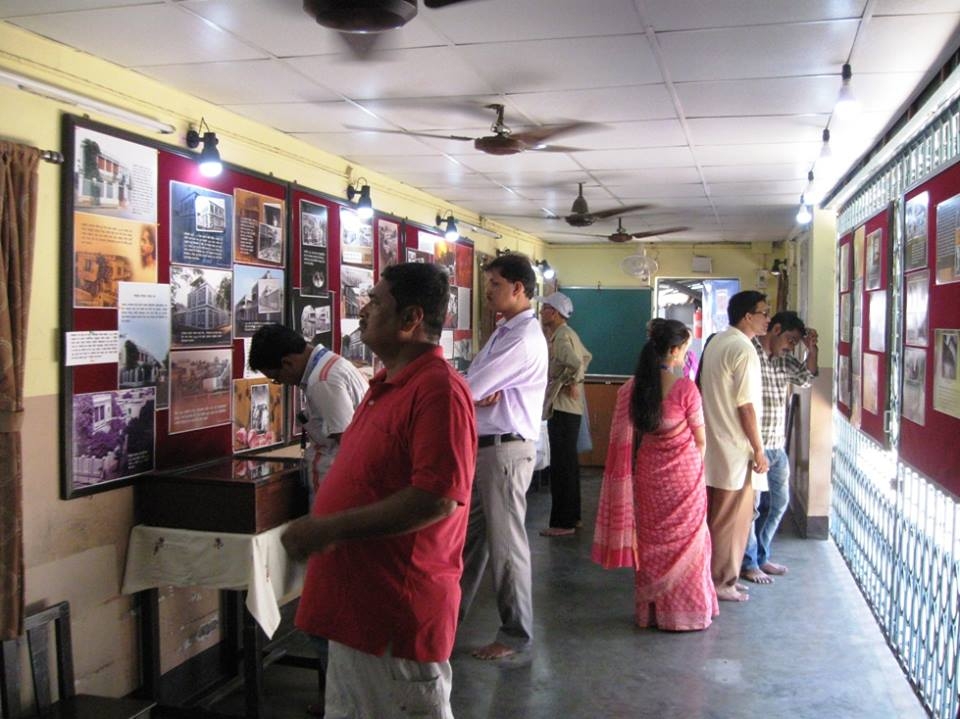 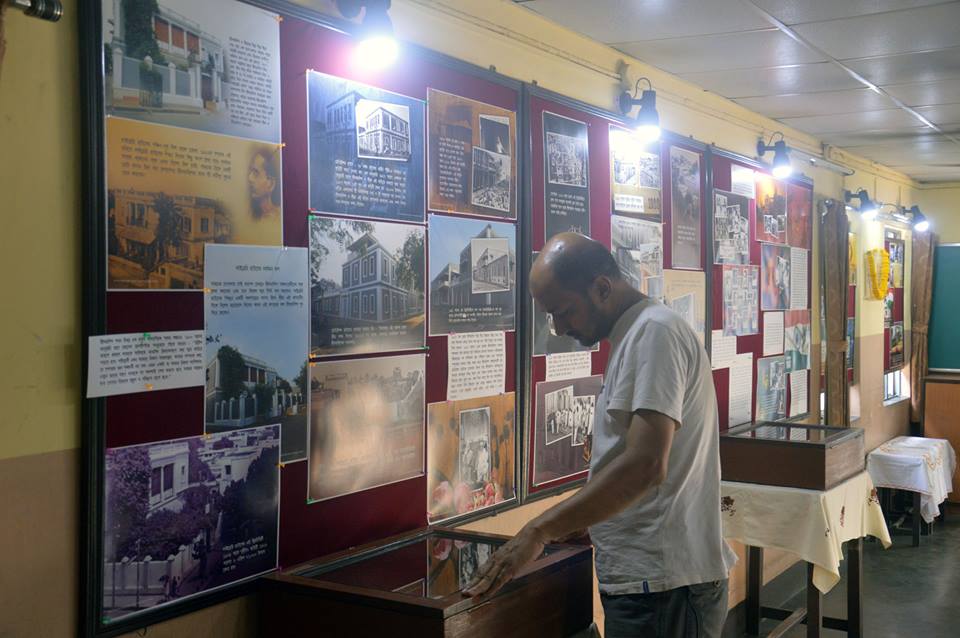 This exhibition—which was the first of its kind in West Bengal—was inaugurated by Mr. Biswajit Gangopadhyay, Managing Member of Sri Aurobindo Bhavan, Kolkata, in the morning of 23rd April and it continued till the evening of 24 April 2016.