Shrimat Anirvan (8 July 1896—31 May 1978) had mastered the Astādhyayi of Pānini at a very early age. After completing his formal education he renounced the world and joined the Kokilamukh Ashram at Jorhat (in Assam) founded by his Guru Swami Nigamananda Paramahamsa where he was given Sannyasa and he became Nirvanananda Saraswati. But after a few years he dropped the ochre robes and changed his name to Anirvan by which he became known to the world at large. He spent a number of years in Lohaghat (Almora) where Madame Lizelle Reymond, a Swiss spiritual seeker, joined him and literally took him to the West through her books My Life with a Brahmin Family and To Live Within. He later shifted to Shillong in Assam and finally to Kolkata where he spent his last years. His first book was a Bengali translation of Sri Aurobindo’s The Life Divine which was described as a “living translation” by Sri Aurobindo himself and was published in two volumes between 1948 and 1951. Another sister-publication, Yoga-Samanvaya-Prasanga, based on Sri Aurobindo’s The Synthesis of Yoga, was published in 1961. According to Ram Swarup: “In translating Sri Aurobindo’s works, he was paying his debt to an elder brother and old friend from another life, as Shri Anirvan once said.” But the centre of his studies was the Vedas on which he acquired a rare mastery over the years. His other published works include his magnum opus, Veda Mimāmsā, (published in three volumes), Upanisad-Prasanga (three volumes on Īsa, Aitareya and the Kena), Gitānuvacana (three volumes), Vedānta Jijñāsā and Pravacana (four volumes) to name a few.

On the occasion of Shrimat Anirvan’s 119th Birth Anniversary, Overman Foundation started the inaugural “Shrimat Anirvan Memorial Oration” from 2015. The list and biographies of the speakers are as follows: 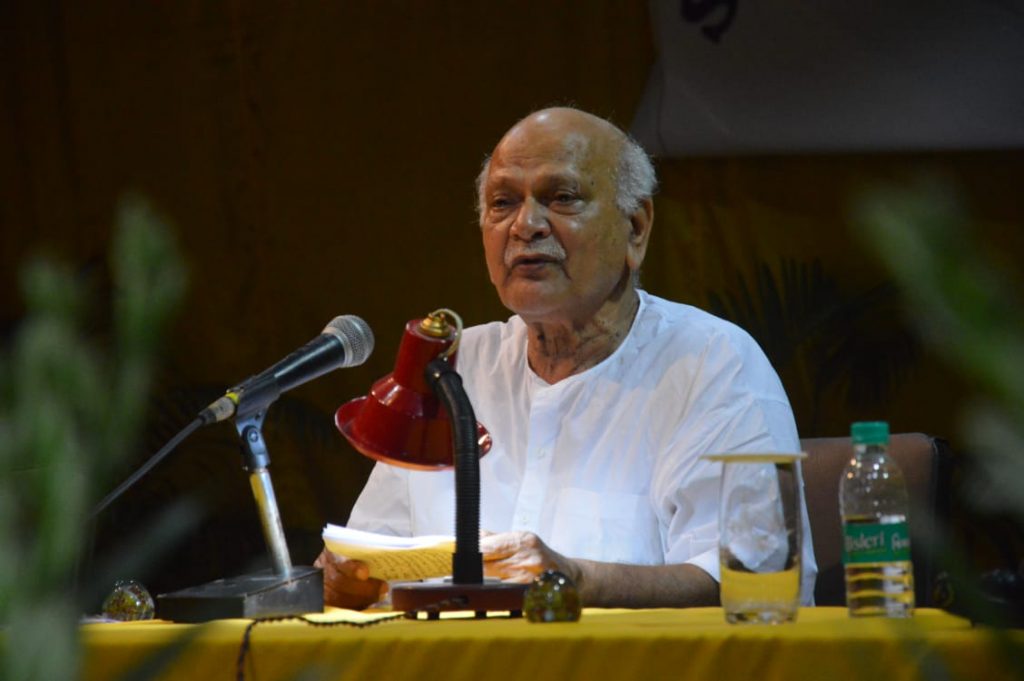 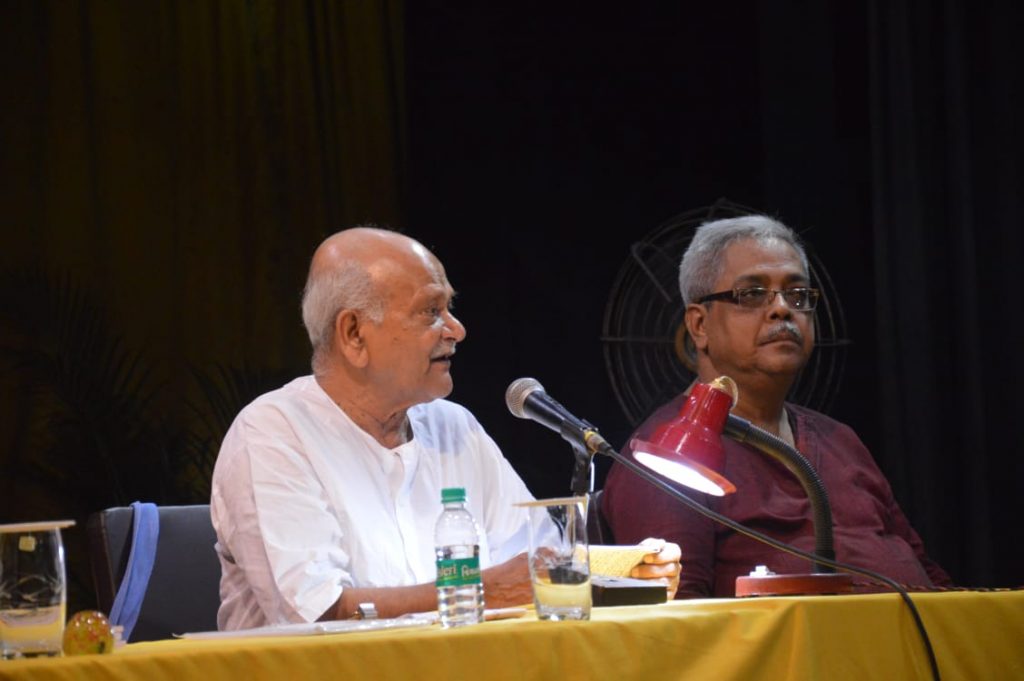 Theme: Shrimat Anirvan on Sri Aurobindo and the Mother 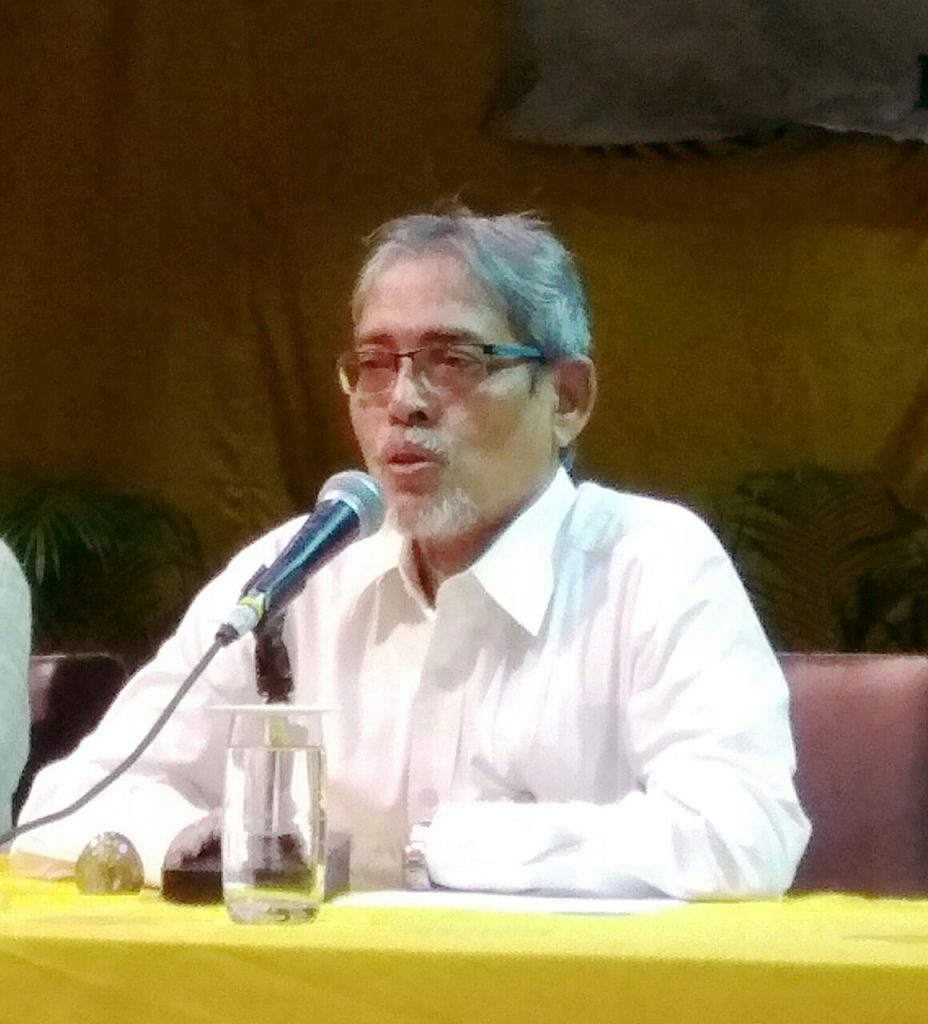 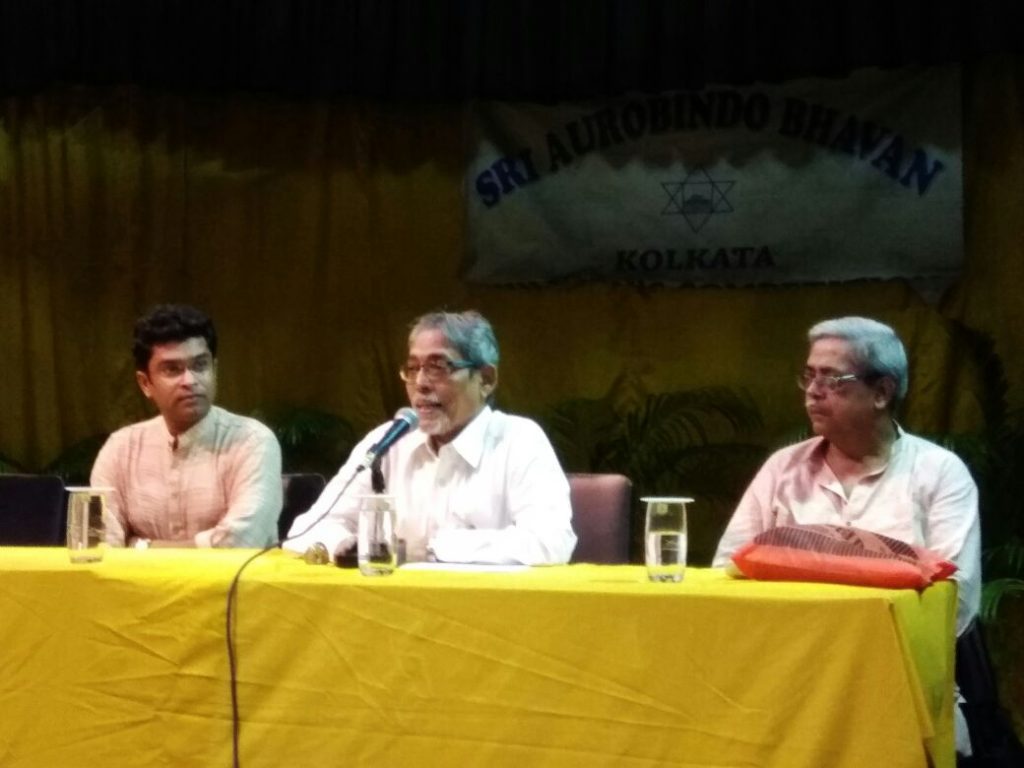 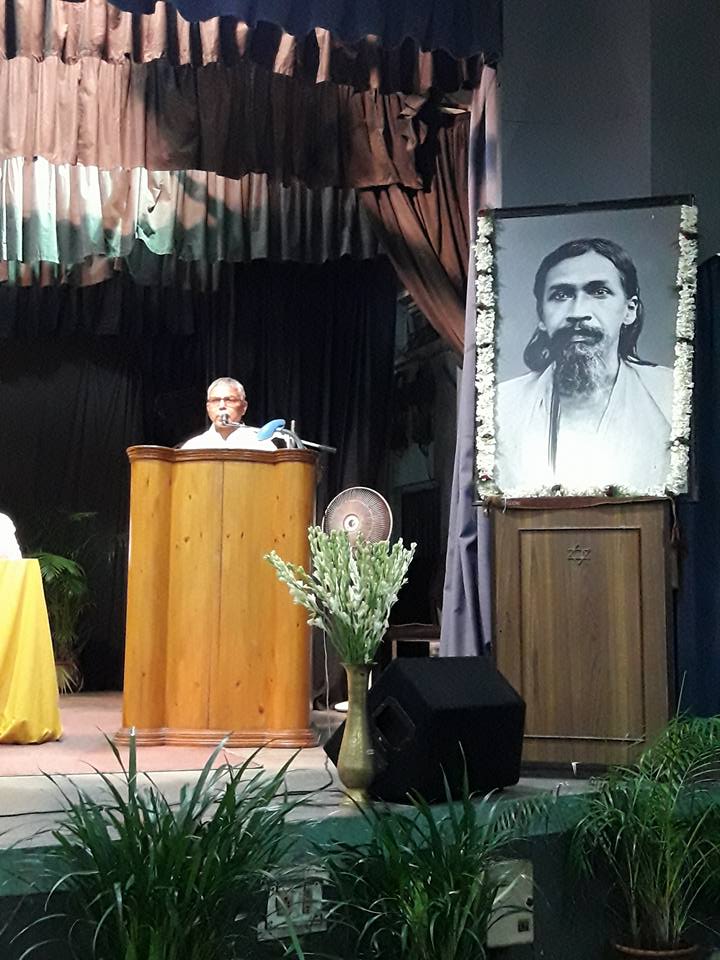 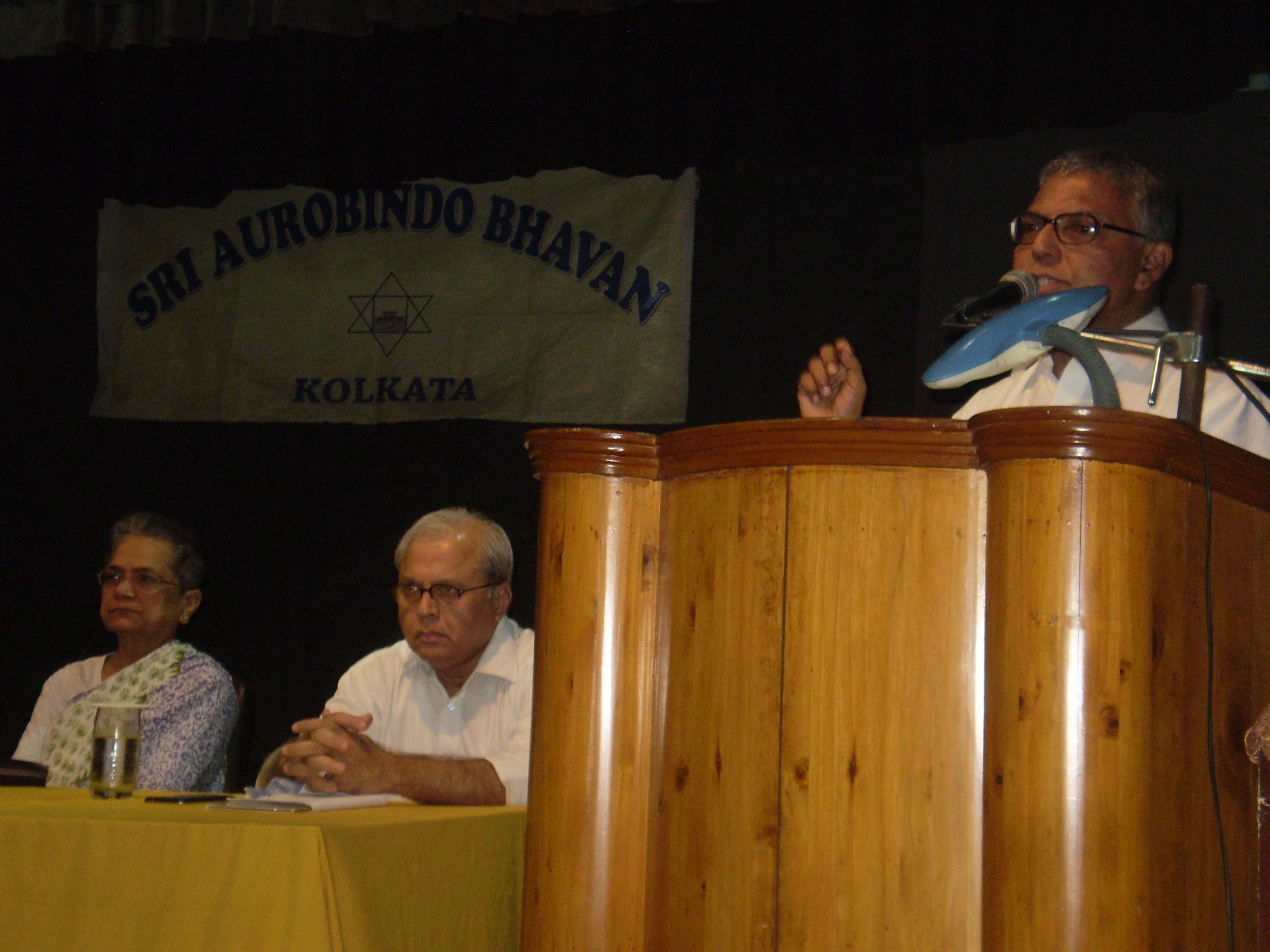 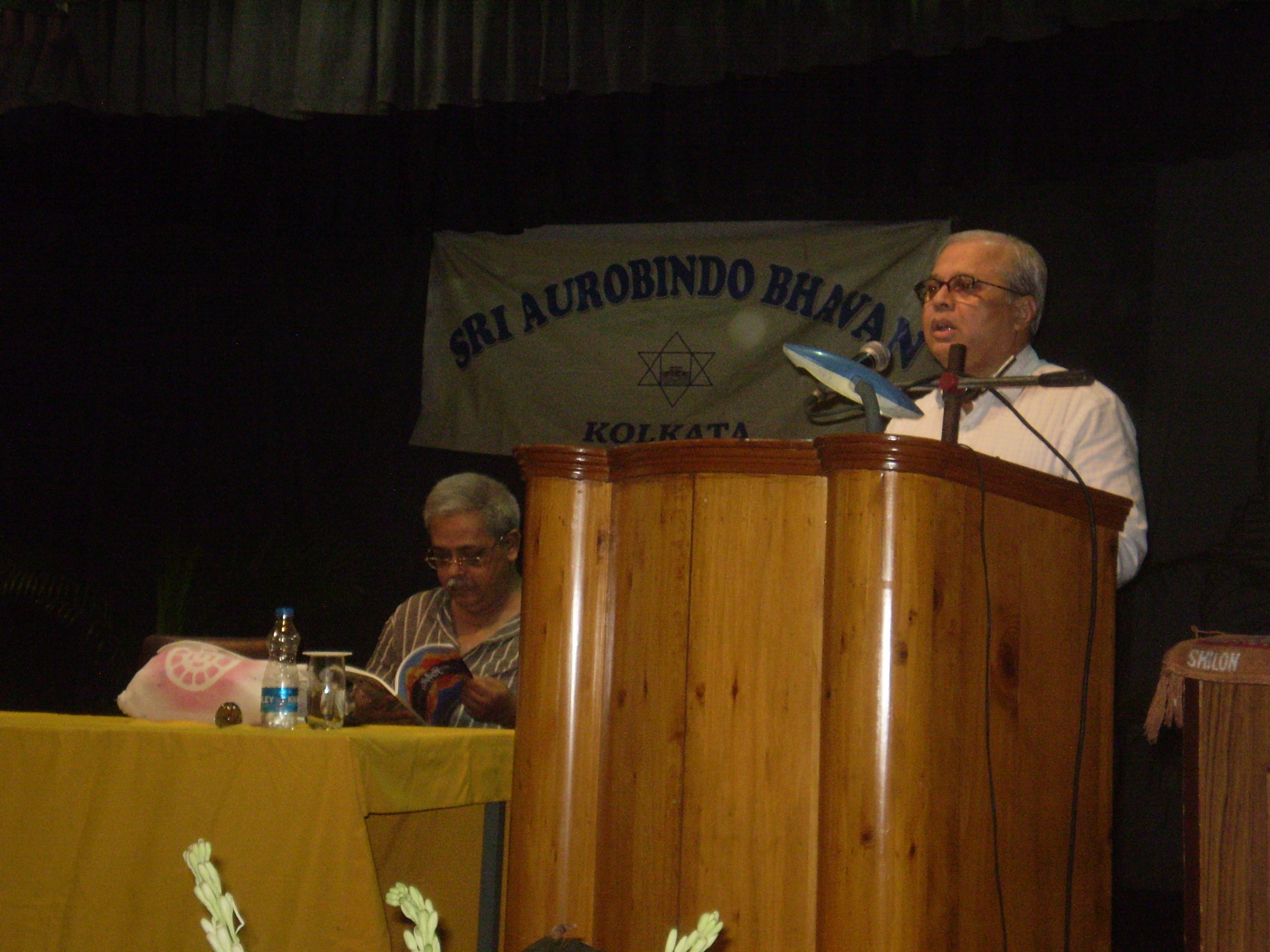 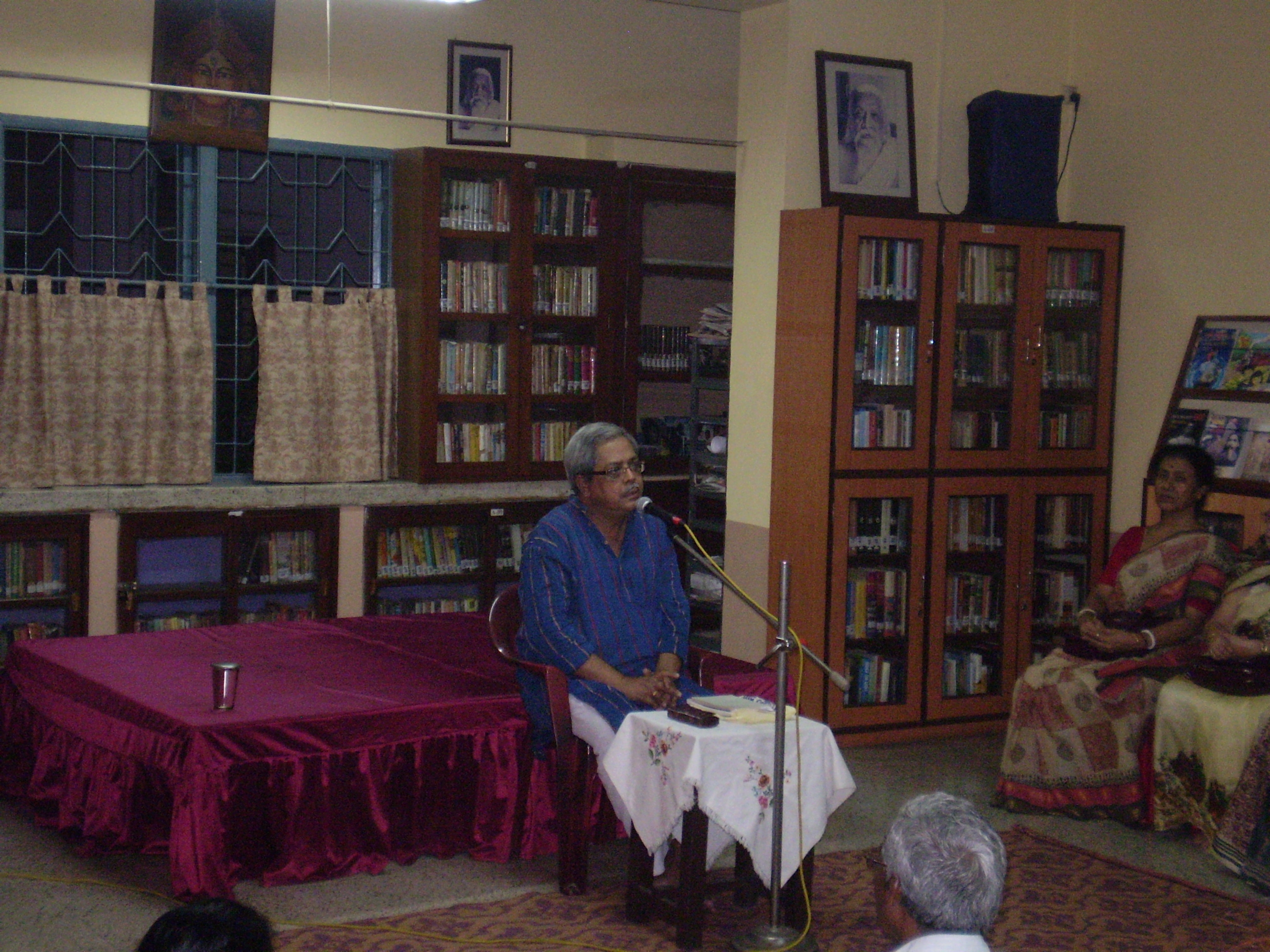