“A delightful and memorable moment for me—this brief visit to this invaluable treasury of materials that I adore most.

“My heartfelt congratulations to dear Anurag Babu for founding such an institution—that should be an avenue of Knowledge for researchers today and tomorrow.” 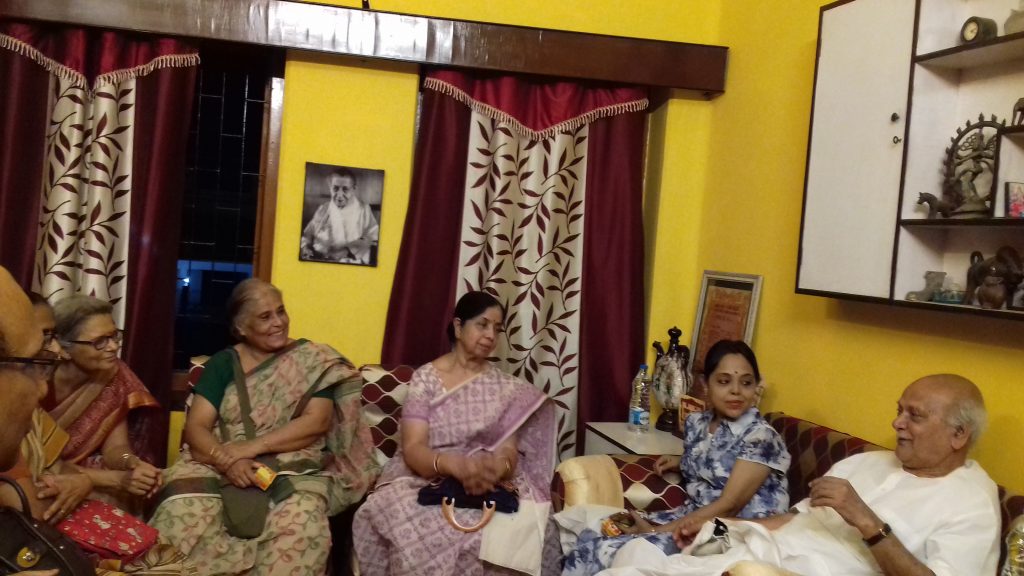 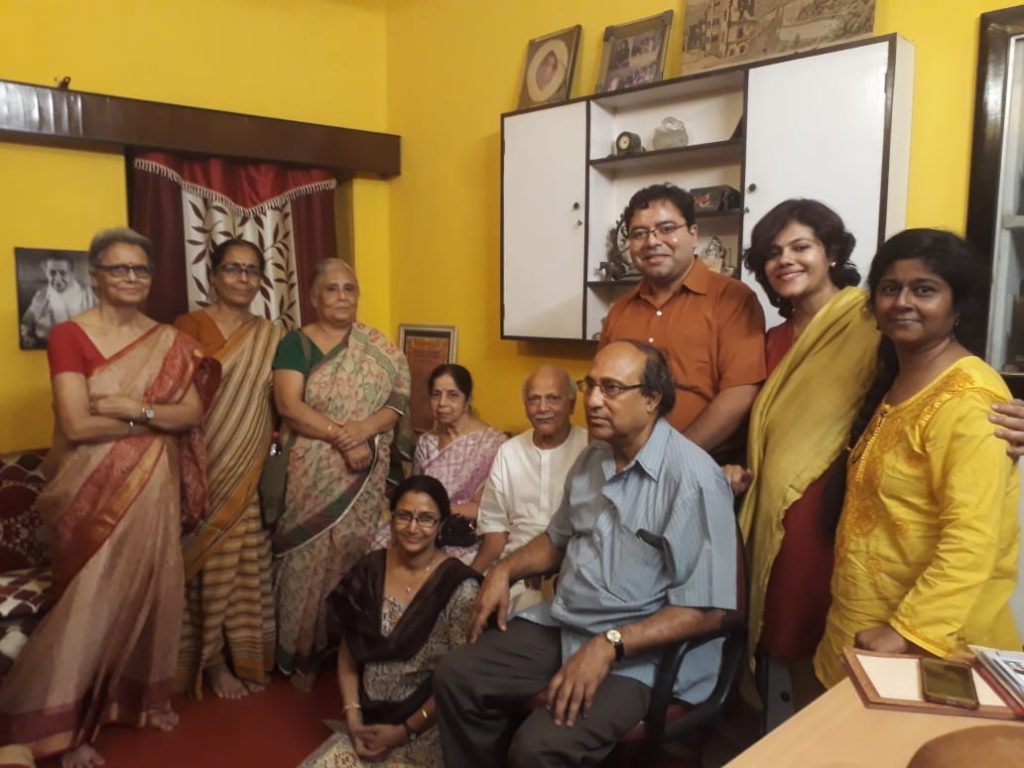 Prof. Biswanath Roy visited Overman Foundation on Tuesday, 23 April 2019 to inaugurate the exhibition of photographs of the Mother’s footwear organized by the institute. 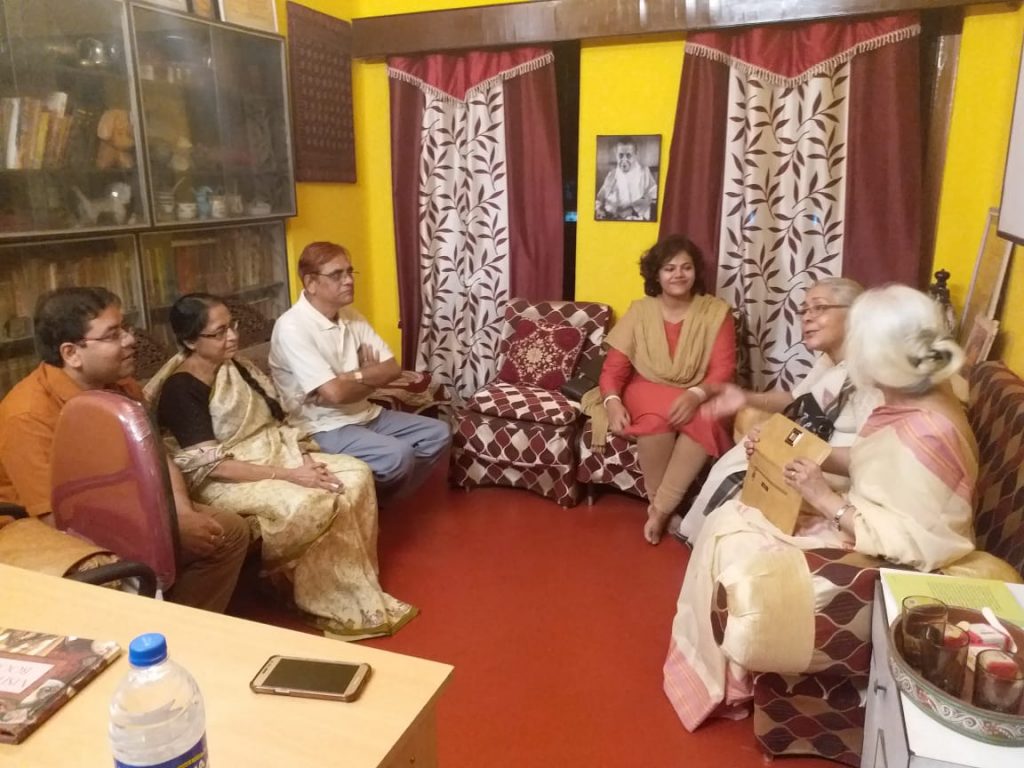 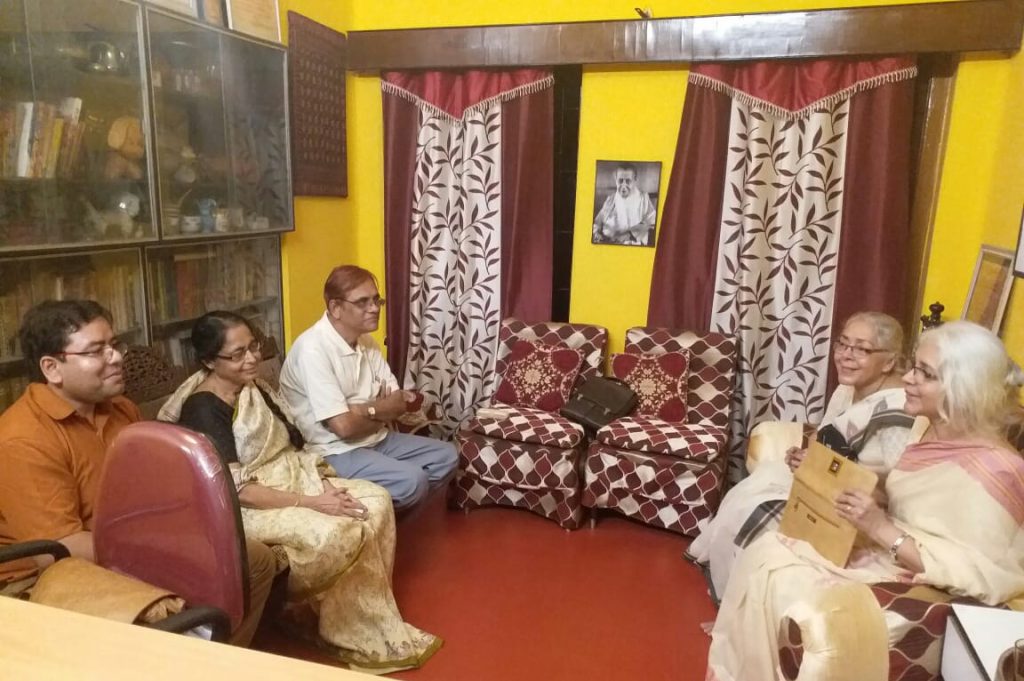 Shri C. H. Nirakar Bhai was born on 16th March 1961 in a remote village of Koraput district in Odisha. From childhood he was attracted towards spirituality and yoga. He joined a private limited company in 1986 after completing his education in cost accountancy from Chennai. While pursuing his thirst for the true purpose of life, he came across the philosophy of Sri Aurobindo and the Mother in 1988 and soon after dedicated his entire life completely for the Mother’s work. He left his job in 2000 and visited many places in Odisha to spread the teachings of Sri Aurobindo and the Mother. From 2014 he has started visiting places outside Odisha to spread Their teachings.

Overman Foundation was privileged to receive Shri C. H. Nirakar as a guest on Friday, 7 June 2019 when he visited the institute. 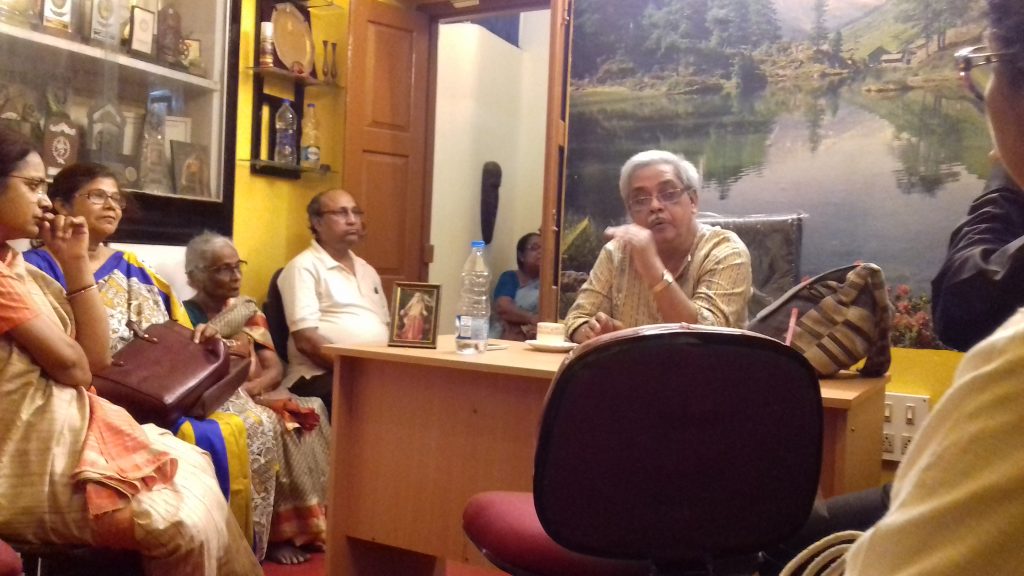 Prof. Supriyo Bhattacharya visited Overman Foundation on Saturday, 16 November 2019 to inaugurate the exhibition of photographs of objects used by Sri Aurobindo organized by the institute.