We are happy to announce that Overman Foundation has taken up the distribution of three notable books namely Shri Anirvan’s “Kena Upanisad”, Sadguru Omkar’s “Confessions, Upadesh and Talks” and Gouri Dharmapal’s “The Linguistic Atom and The Origin of Language”. 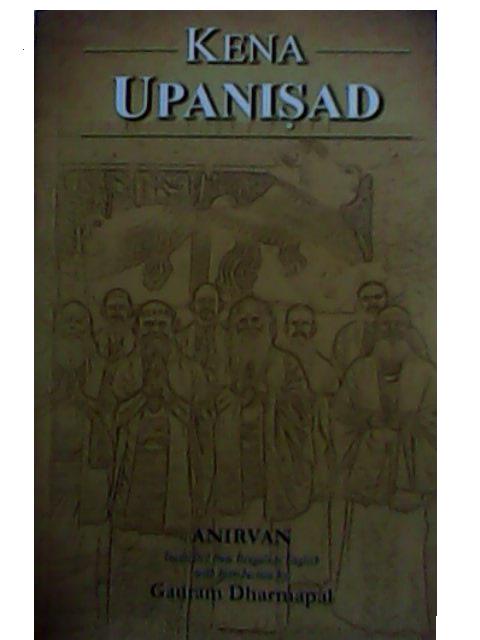 Translated from Bengali to English by Shri Gautam Dharmapal, Shri Anirvan’s (1896—1978) “Kena Upanisad” is the translation of the third volume of the Upanisad Prasanga Series written in Bengali by him and published by the University of Burdwan.

“Kena Upanisad” comprises 246 pages and is available at a price of Rs. 225 (Two Hundred and Twenty Five) only.

Sadguru Omkar (1889—1978)—formerly known as Nilkantha Brahmnachari—was involved in national revolutionary activities from his school days. The group of which he was a part was closely connected with the Jugantar group of Bengal. Because of his revolutionary activities he had to take refuge in the French territory of Pondicherry. When Sri Aurobindo arrived at Pondicherry on 4 April 1910 Sadguru Omkar was among those who went to receive him. He was connected with the Mopla agrarian revolution in Kerala and imprisoned for more than eleven years for his involvement in the Ash murder case. In prison the transformation from a revolutionary to a spiritual Sadhaka took place as vividly described in his notes which he later collected as ‘Confessions on the way towards Peace’. After his release from prison he took the ‘Confessions’ to Sri Aurobindo who wrote a small foreword the next day. He settled down at the lower Nandi Hills in 1930 and built a small Ashram near a Shiva Temple.

“Confessions, Upadesh and Talks” comprises 305 pages and is available at a price of Rs. 180 (One Hundred and Eighty) only. 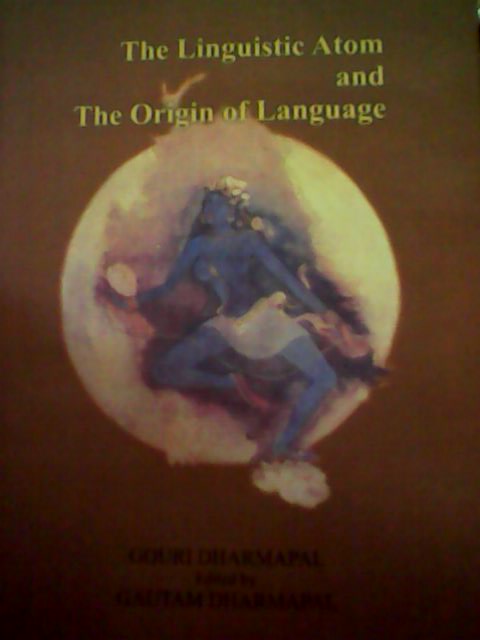 Gouri Dharmapal’s “The Linguistic Atom and The Origin of Language” (edited by Gautam Dharmapal) is an extensive and brilliantly conceived research on Pānini and the Origin of Language. It challenges the long held belief regarding Pānini’s time and place of birth, thus raising many questions about the validity of the long-preached history of the preceding and subsequent times. These also include the so-called Indo-European or Aryan theories of the Linguists and the supremacy of the Anglo-Greek civilization. The book also contains several maps to enable the reader to see how the earth looked during the reign of Yudhishthira (of the Mahabharata era), from Java in the Far-East to the Yavana in the Far-West and from the golden peaks of the Himalayas in the North to Lanka (presently Sri Lanka) in the South.

Published in hardcover, “The Linguistic Atom and The Origin of Language” comprises 269 pages and is available at a price of Rs.300 (Three Hundred) only.

2 Replies to “Anirvan’s “Kena Upanisad”, Sadguru Omkar’s “Confessions, Upadesh and Talks” and Gouri Dharmapal’s “The Linguistic Atom and The Origin of Language”.”