We are also taking the liberty of sharing with you the recollections of Peter A. about the Darshan of 21st February 1971 to illustrate what one felt while he/she stood in the presence of the Mother.

Those of you who had the privilege of having the Mother’s Darshan are also requested to share your recollections with us. 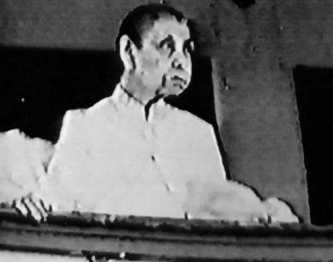 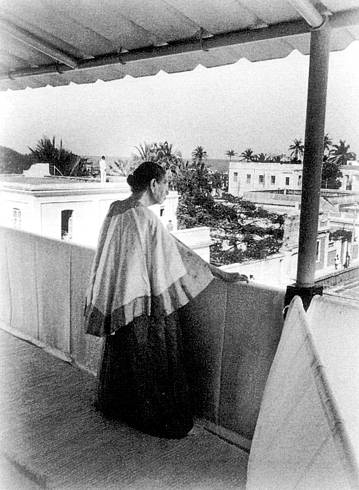 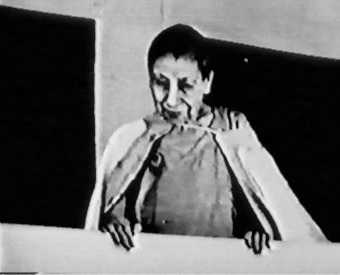 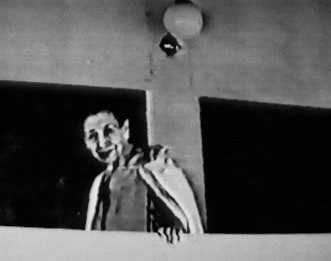 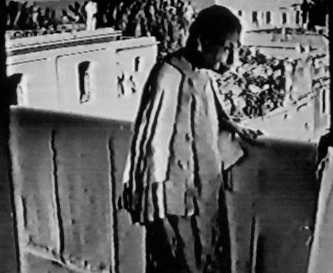 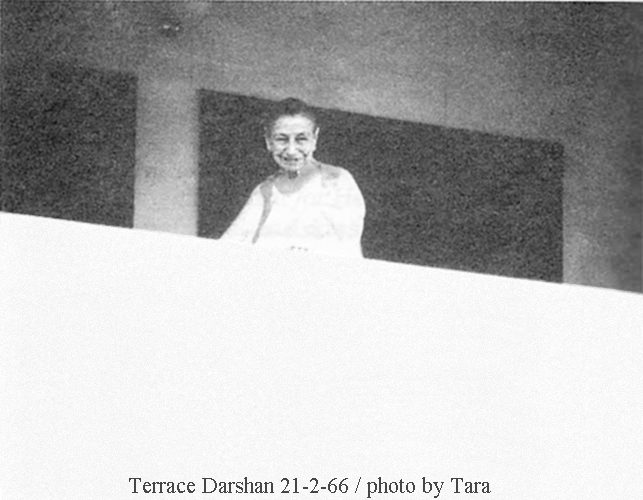 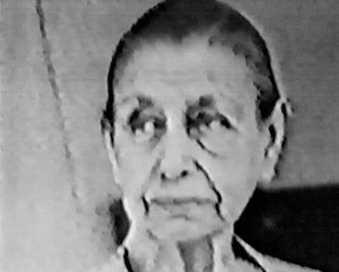 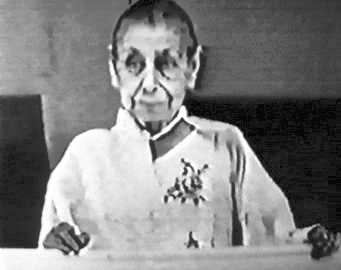 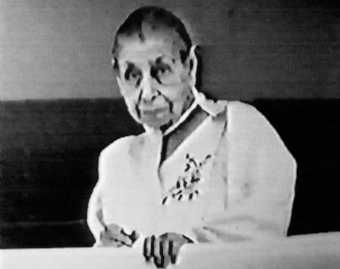 Memorable Moments with the Mother.

‘It was February 21st under a warm Indian afternoon sun when we arrived in that small street adjacent to the main ashram building where already thousands of devotees had gathered… There was a lot of chatting and excitement mixed with an atmosphere of intense expectation for that special moment to come. I landed just in the middle of the packed crowd getting fully the feel of it all. By and then one or the other was looking intensely up to the roof terrace where the Mother was to appear at any moment.

Suddenly a great silence descended on all and everybody, the air felt still and compact, when a small hand was seen groping along the railing up there. Then a little face was emerging slowly from behind radiating the presence of a great power.

I was stunned: as if looking into the face of a baby ape I was looking into the face of evolution itself… During those minutes of eternity and feeling the massive experience in my body I followed her when she was slowly moving down the railing from one end to the other. At one moment she suddenly was like throwing herself over the railing with such a concentrated power so to reach out to everybody, no one to be left out, to perceive all, to be seen by everyone who had gathered there from one end of the street to the other—and everybody was looking up to her.

I was caught by her overwhelming glance, a stream of compact energy from eye to eye, soul to soul, in utter abandon and trust…

Long after the Mother had retreated to her room and the crowd had dissolved I was still standing there all alone in the deserted street, I had not moved an inch as if glued to that sacred power point where that Presence was still there all powerful, that feeling of total bond without fear… and no time, no time.

… To myself I could say that I never felt such a power emanating from a human being, an overwhelming power, which instead of closing me because of fear it opened me up like a flower to the sun, because it is the power of all encompassing love. At that eternal moment there was no more outside, there was only that immense presence lived through the feeling of an indestructible bond of consciousness-force.’

16 Replies to “Darshan photographs of the Mother”