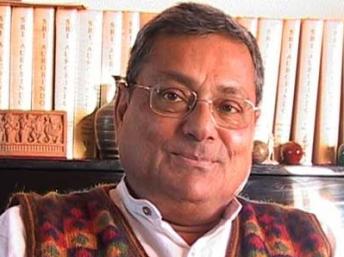 In 2009, proposed by the French Minister of Culture, Paris-based famous researcher and author Dr. Prithwindra Mukherjee was appointed Chevalier in the Ordre des Arts et des Lettres, in the presence of Swami Veetamohananda of the Centre Védantique, of His Excellency Ranjan Mathur, Ambassador India, of the veteran composer Henri Dutilleux, of Professor Pierre-Sylvain Filliozat, of Bikas Sanyal, Director of the Maison de l’Inde. Gérard Pédraglio, represented Jacques Attali, and offered the medal to Dr. Mukherjee.

Proposed by the French Minister of Education, of Higher Studies and Research, by decree of 1st January 2015, the French Prime Minister appointed Dr. Prithwindra Mukherjee Chevalier in the Ordre des Palmes Academques.

Madame Alphonsine Poujade, President of the Association of Membres the Ordre des Palmes académiques (14th District) organised a ceremony at the Maison du Canada (Cité Universitaire), on 22 January 2016 and, after a concert of piano, violins and cello, offered the medal to Dr. Prithwindra Mukherjee. 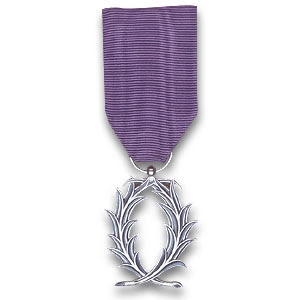 In a simple and touching speech, Dr. Mukherjee thanked the authorities and presented the highlights of his contribution as a cultural bridge between India and France.

We congratulate Dr. Prithwindra Mukherjee for this rare honour. Not only is he the pride of Bengal but of entire India.