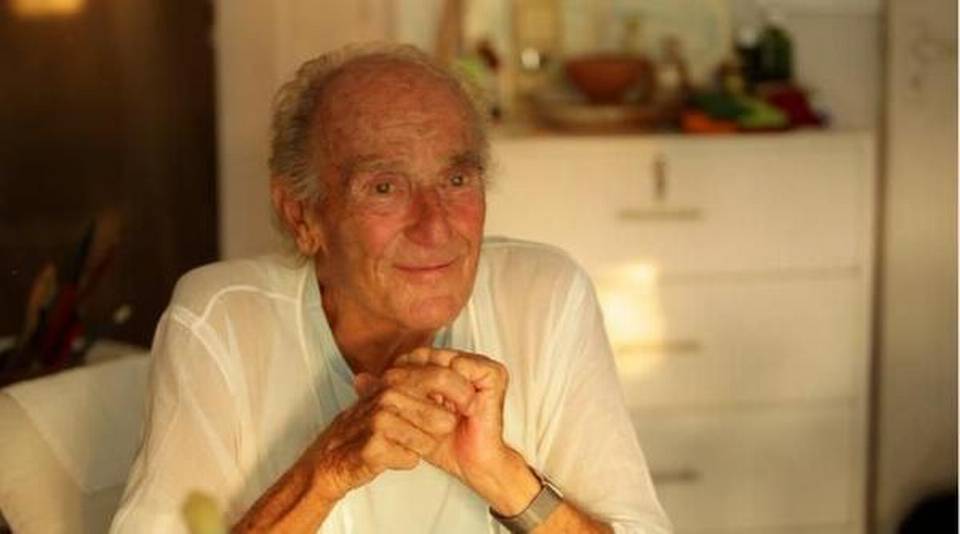 On Thursday, 17th July 2020, renowned architect and artist Paolo Tommasi passed away at JIPMER (Jawaharlal Institute of Postgraduate Medical Education and Research), Pondicherry, at the age of ninety-two.

Hailing from Ancona, Italy, Paolo Tommasi had made a name for himself as an architect, painter and interior designer. At the age of thirty-eight, he visited Pondicherry in 1966 and met the Mother. He had always been a spiritual seeker; after meeting the Mother he realized that his quest had ended. When Auroville was established, he played a pivotal role in helping Roger Anger, the French architect, to design the ‘Matrimandir’ at Auroville as well as the twelve beautiful gardens surrounding it. His paintings and sketches have been exhibited in many galleries across the globe.

Pondicherry was a special place for Paolo. About this town — for the development of which he would offer his suggestions on design aesthetics — he had once remarked: “In no other places do I feel my soul reawaken and do I achieve that inner work that gives meaning to my life; becoming more aware of myself and the mystery that surrounds us.” In 2010, he settled in Pondicherry and remained closely associated with Sri Aurobindo Ashram.

In the last week of June 2020, Paolo was diagnosed with Covid-19. On 2nd July, he was admitted to JIPMER and was shifted to the I.C.U. on the 15th. His condition deteriorated further and he passed away on 17th July.

Through his designs, Paolo Tommasi had manifested a high standard of beauty. And it is in his artistic creations that he would continue to live — forever.

5 Replies to “Paolo Tommasi: In Memoriam by Anurag Banerjee”