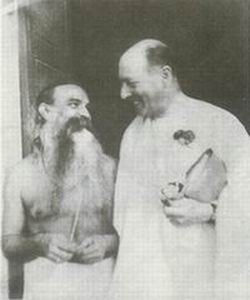 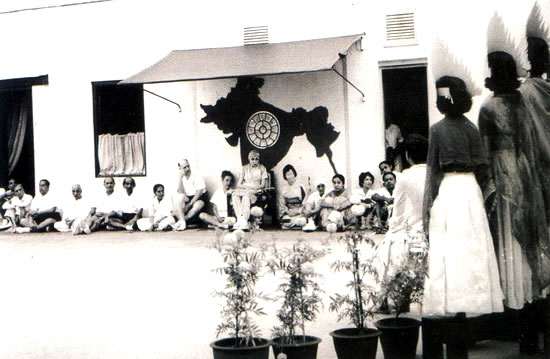 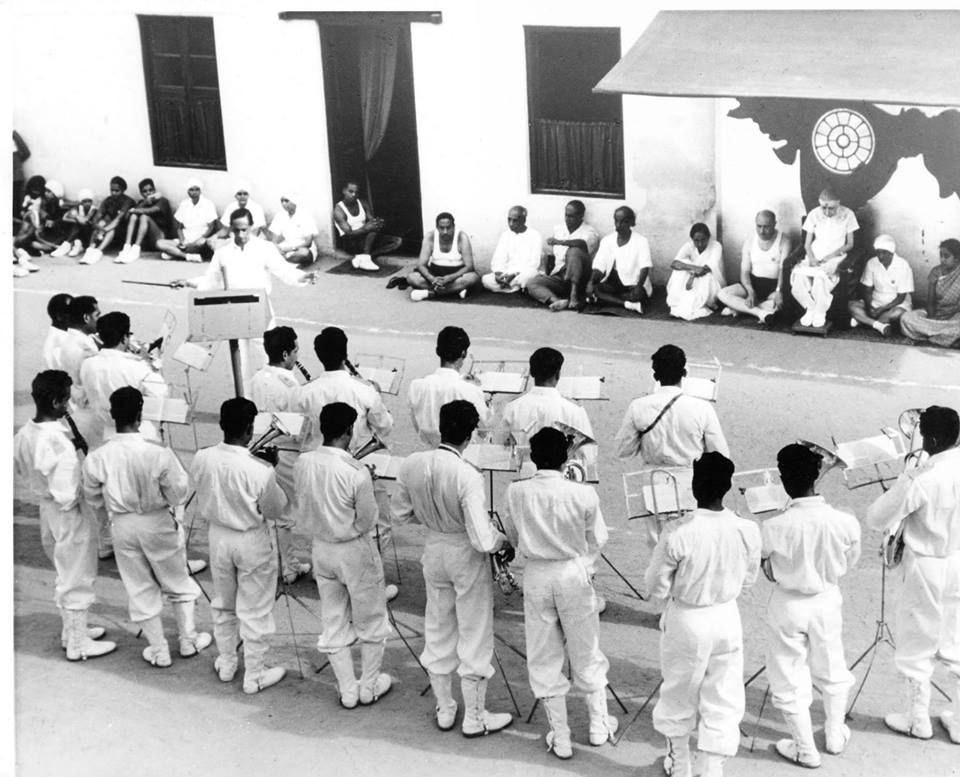 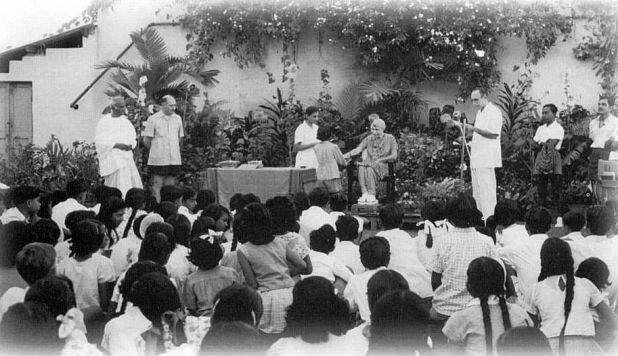 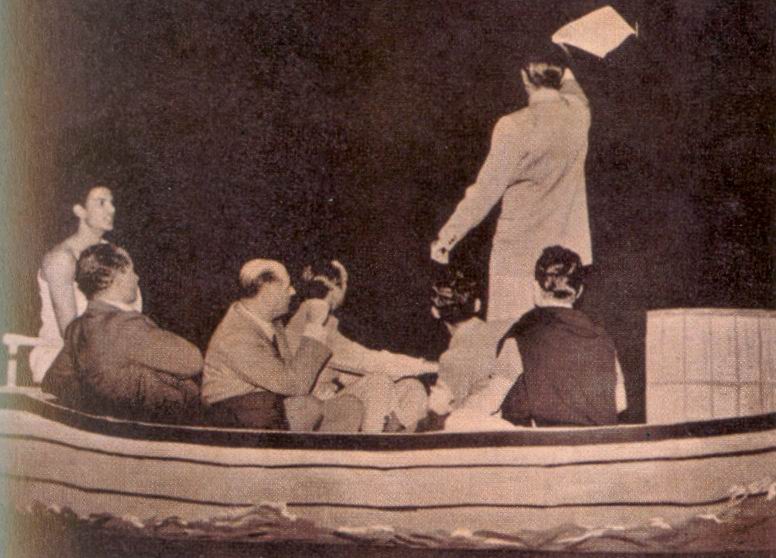 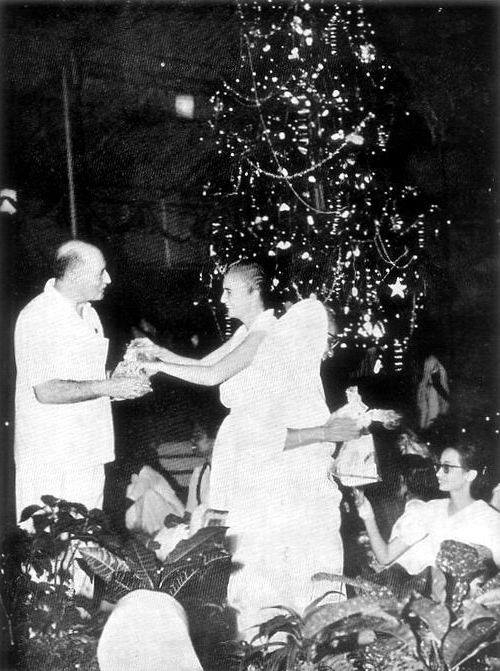 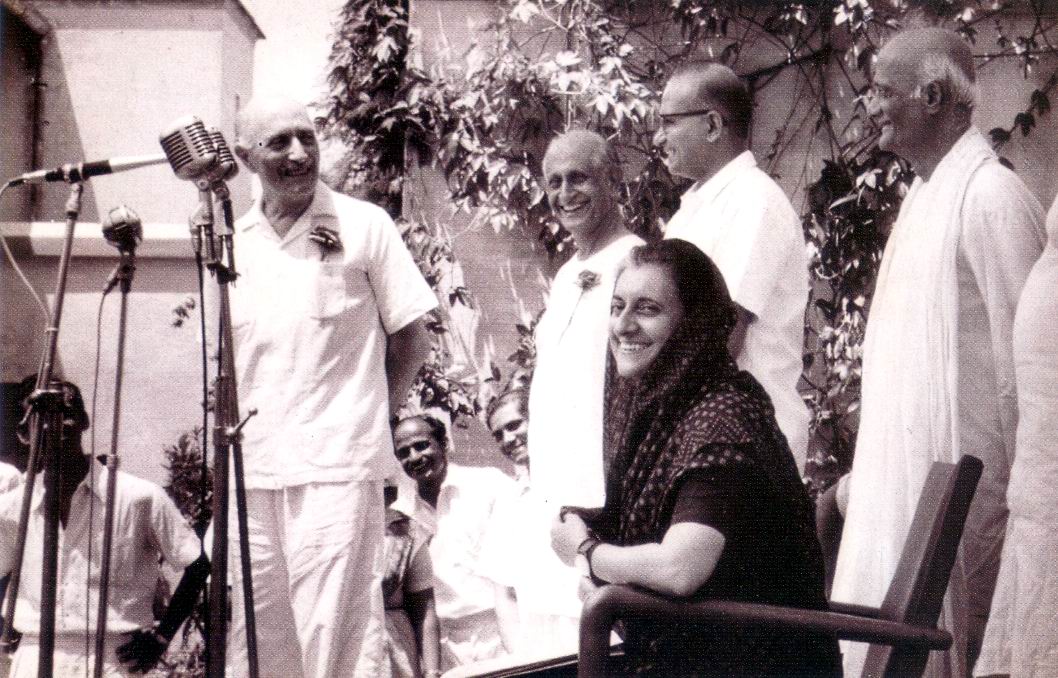 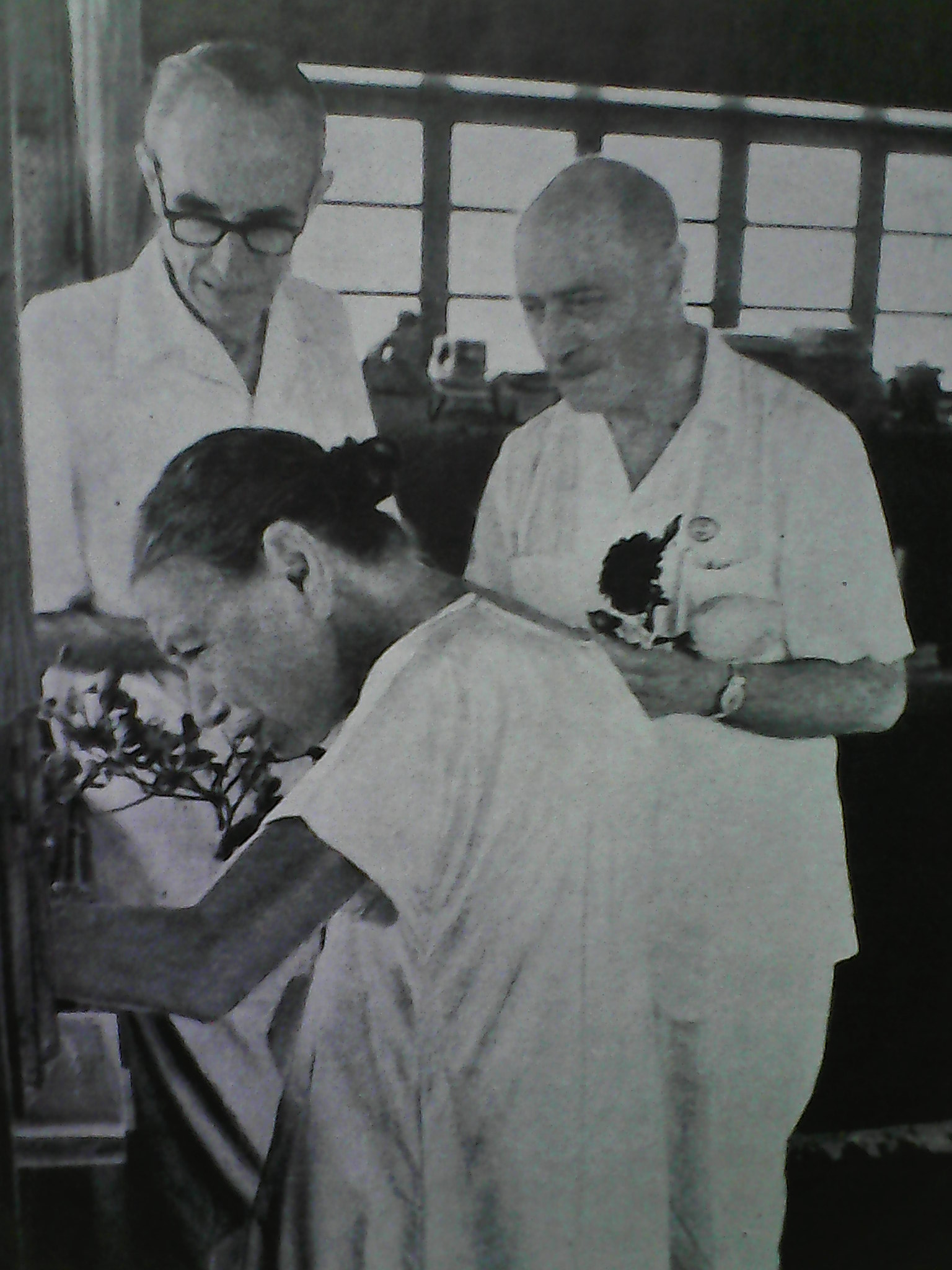 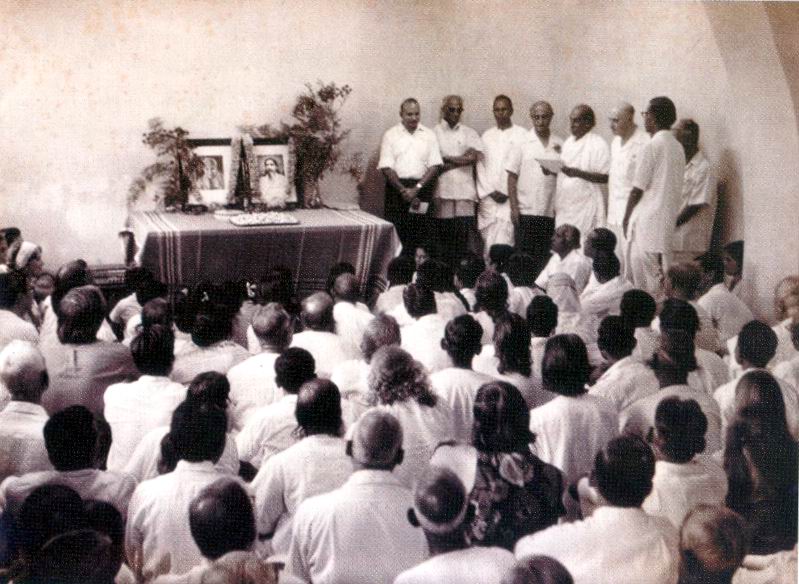 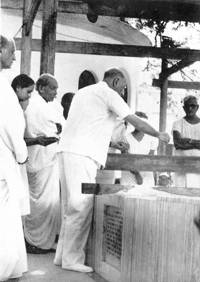 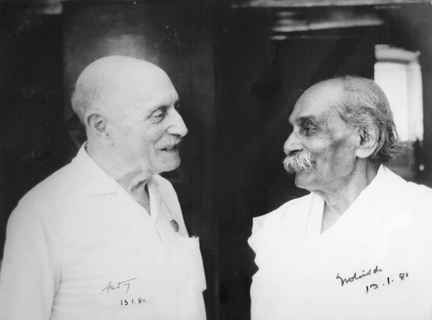 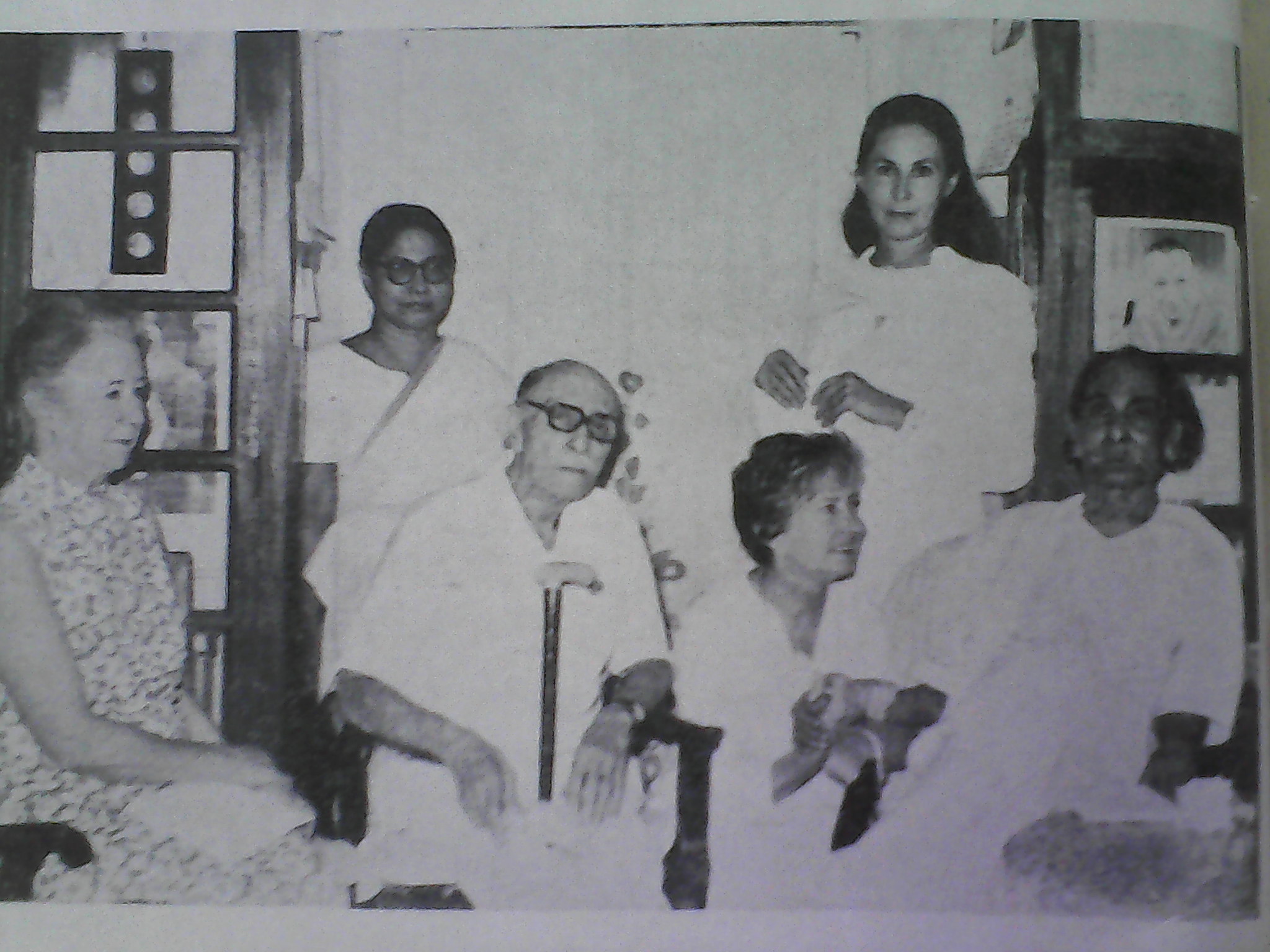 8 Replies to “Photographs of André Morisset, the Mother’s Son”