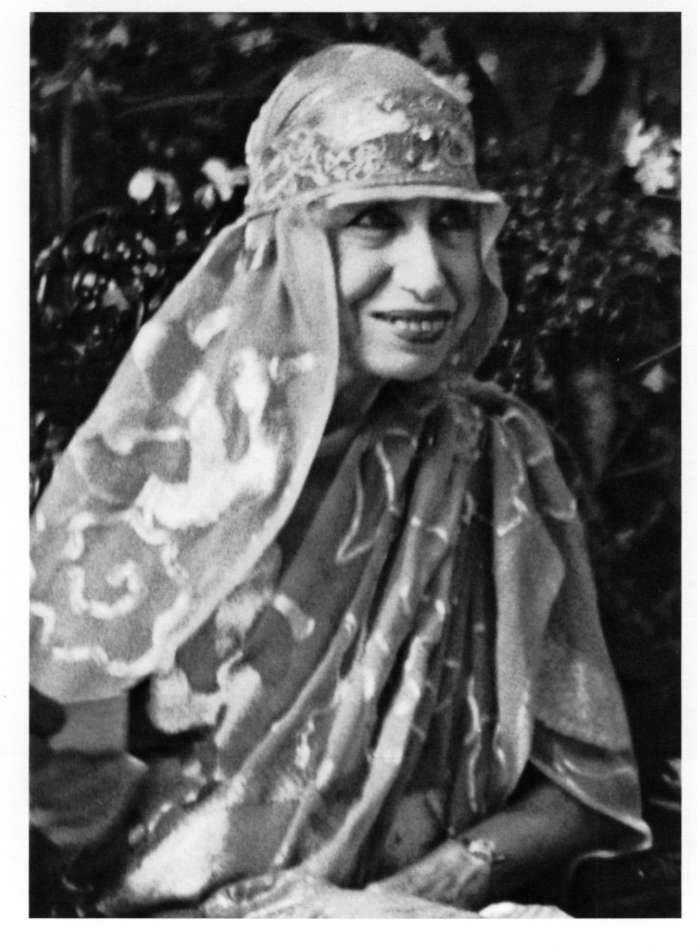 11 Replies to “The Mother’s Interviews with Dr. Indra Sen about the Supramental Manifestation of 29 February 1956”