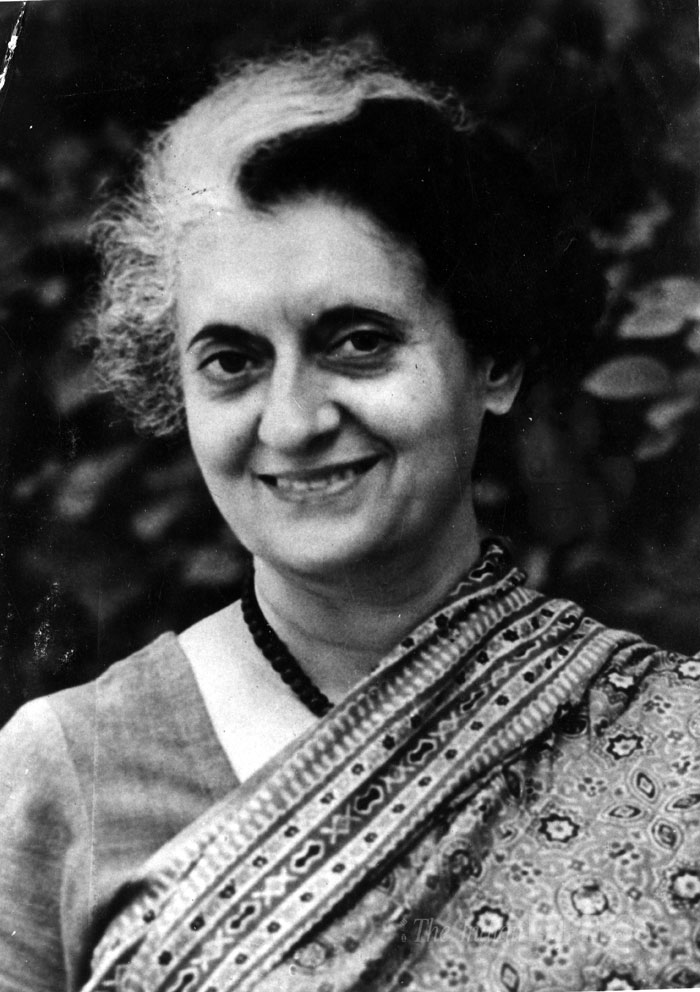 As 19 November 2017 would mark the Birth Centenary of Indira Gandhi, Overman Foundation takes the opportunity to publish a set of her photographs with the Mother of Sri Aurobindo Ashram—with whom Mrs. Gandhi had a special bond—in its website as a homage to the great leader that she was.

The following photographs were taken on 4 October 1955 when Indira Gandhi had visited Pondicherry for the first time with her father and the first Prime Minister of India, Pandit Jawaharlal Nehru. She was accompanied by Lal Bahadur Shastri and Kumaraswami Kamraj, the erstwhile Chief Minister of Tamil Nadu. This was Indira Gandhi’s first visit to Sri Aurobindo Ashram, Pondicherry. 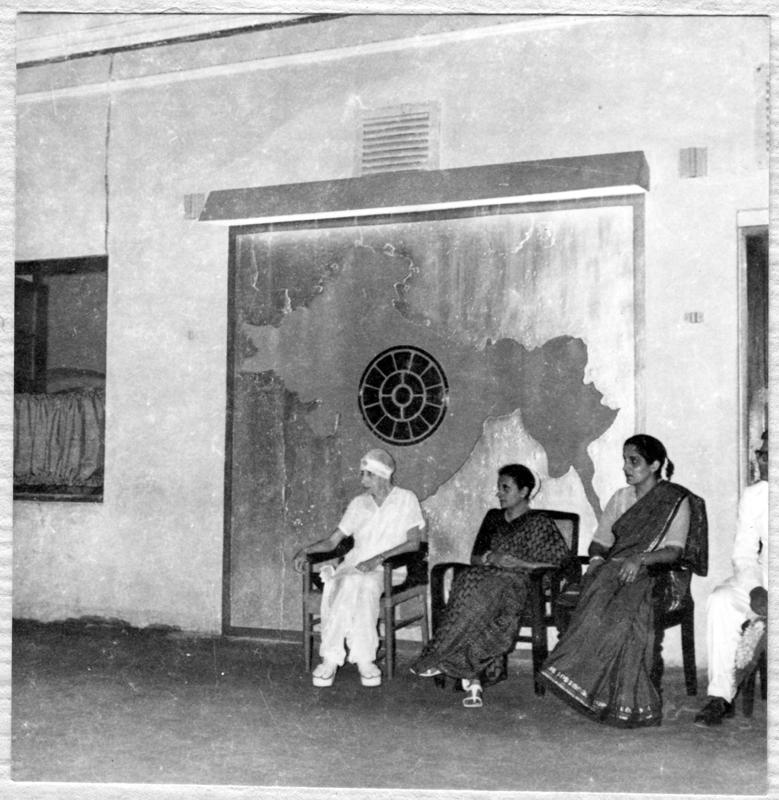 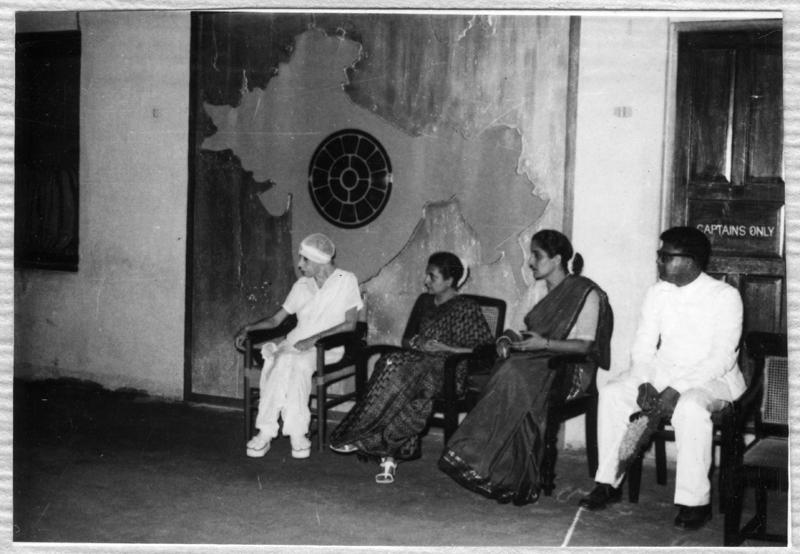 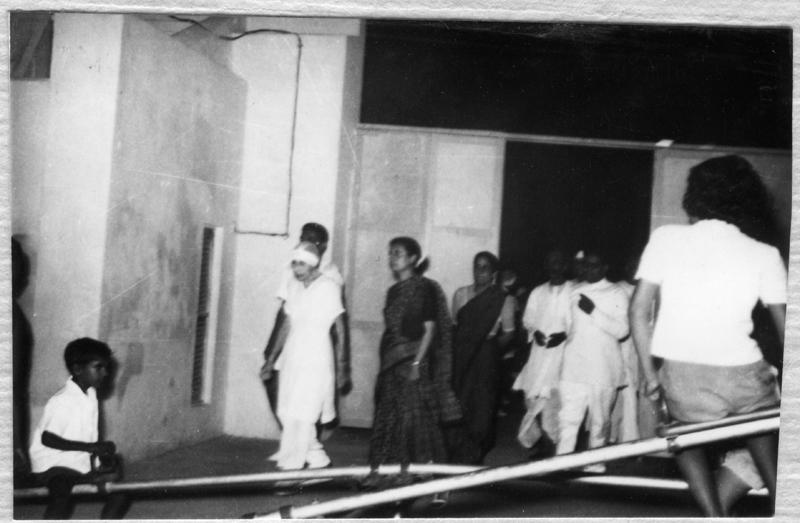 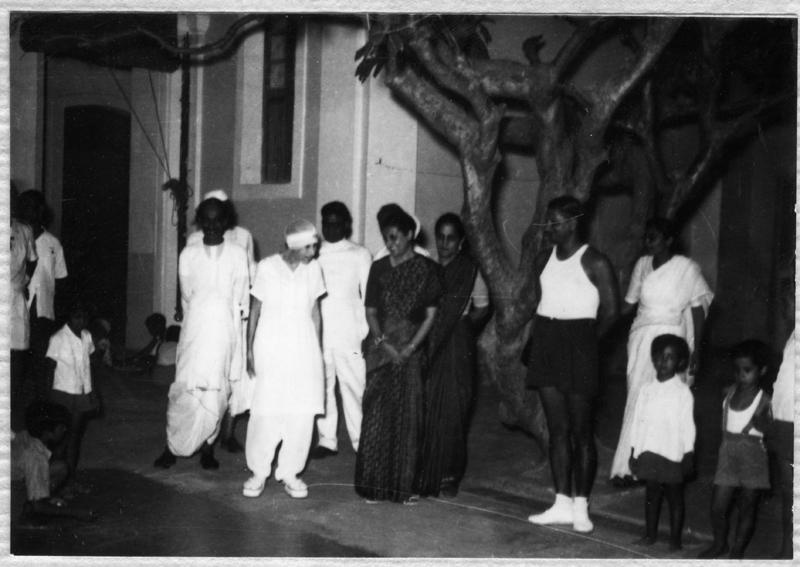 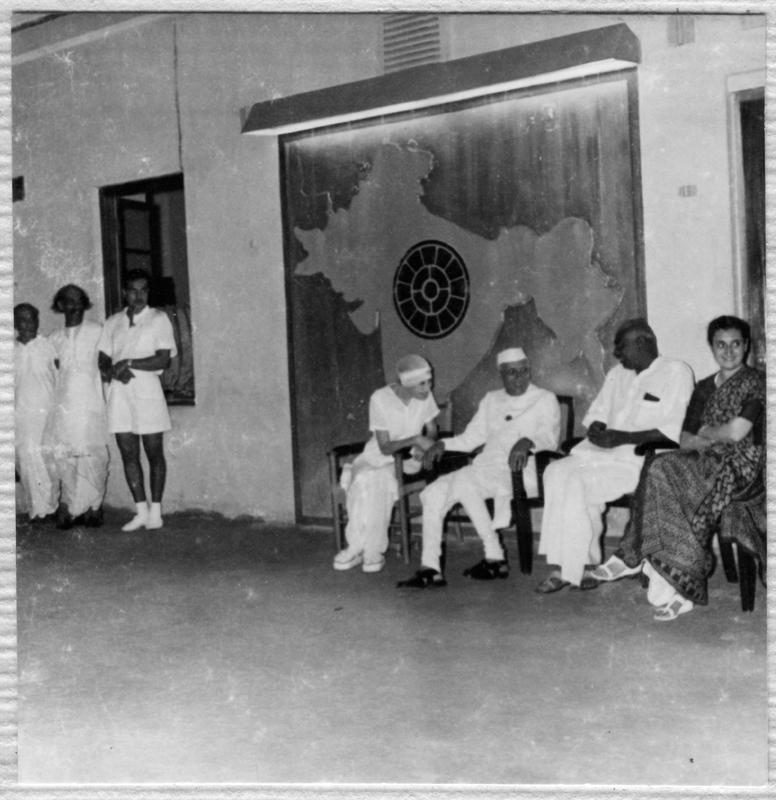 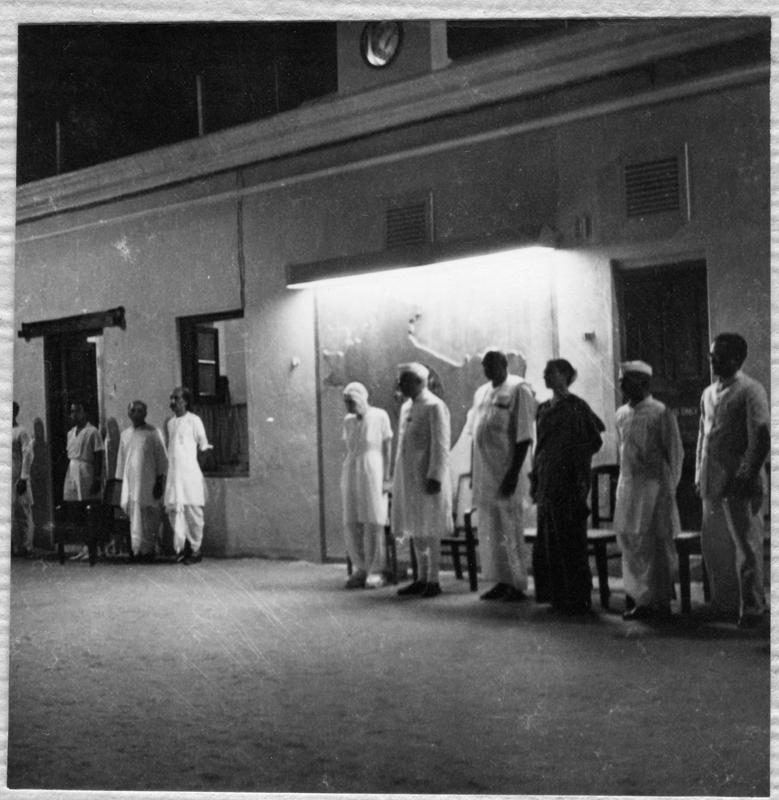 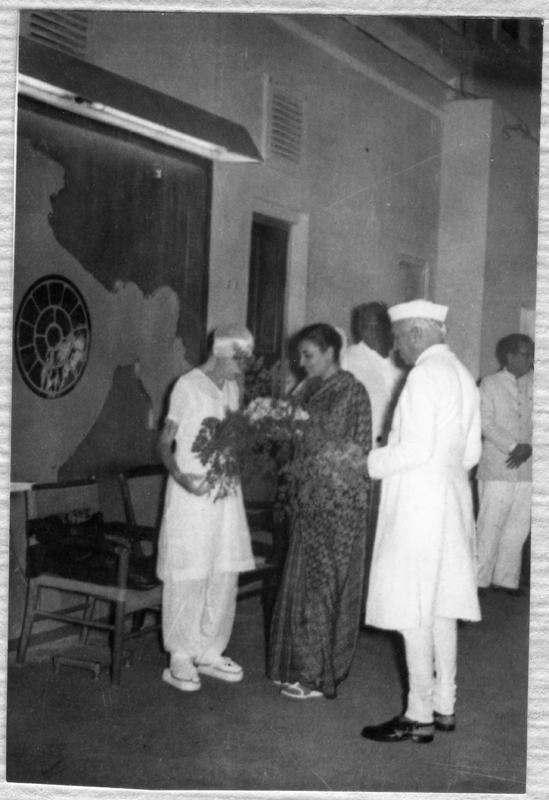 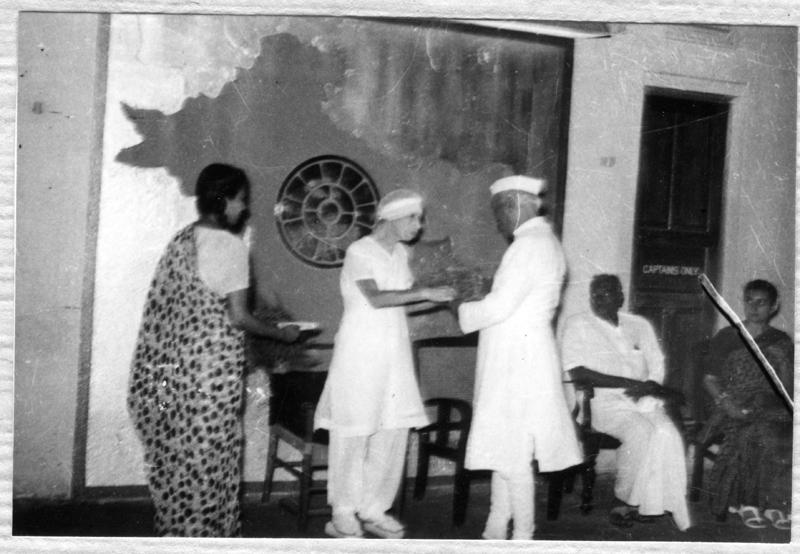 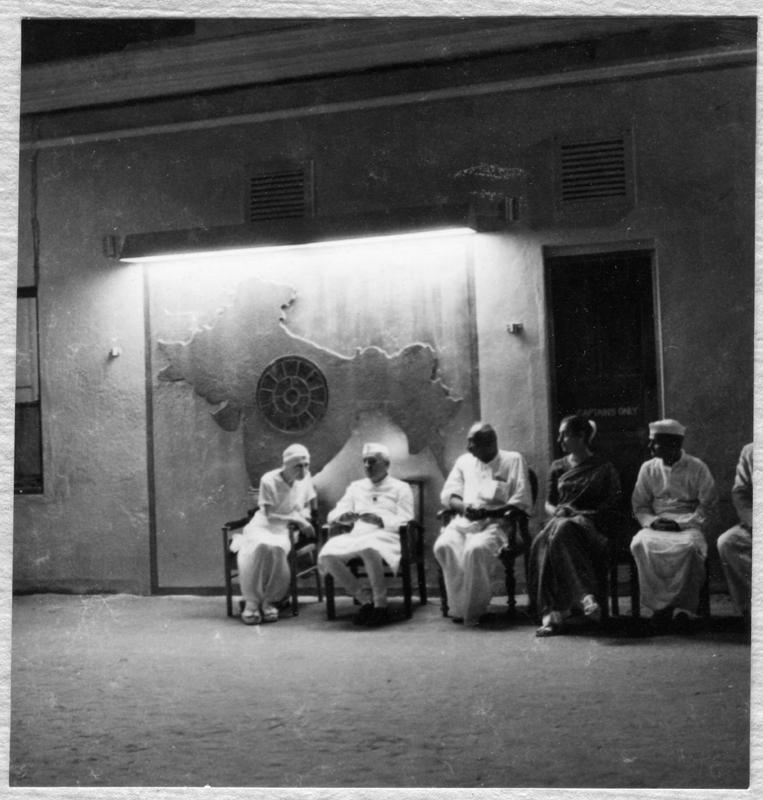 The following photographs were taken on 6 October 1969 when Indira Gandhi had visited the Mother with Nandini Satpathy, the erstwhile Chief Minister of Orissa who was also an ardent devotee of the Mother. 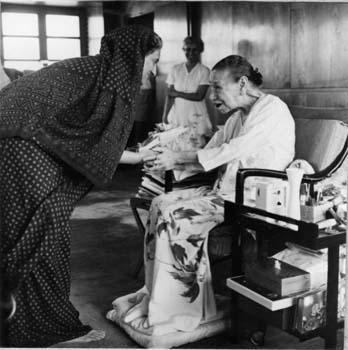 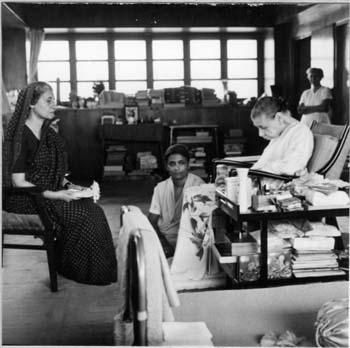 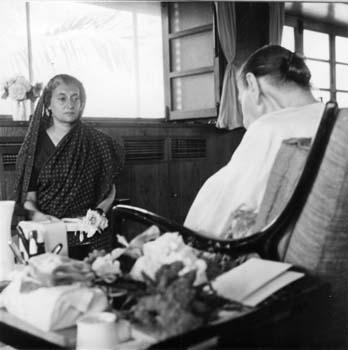 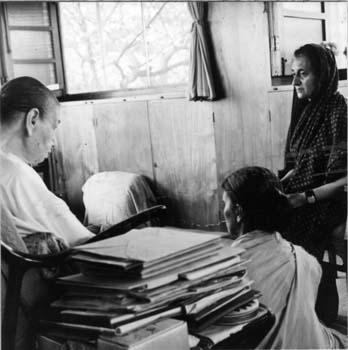 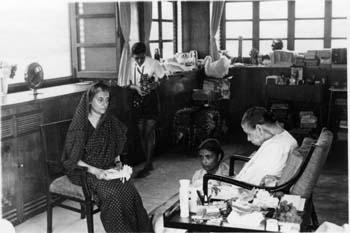 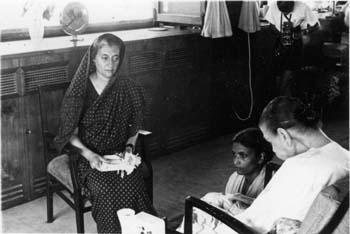 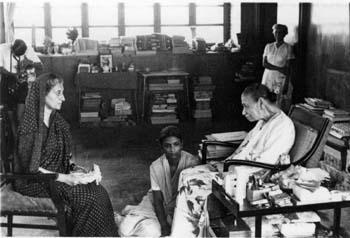 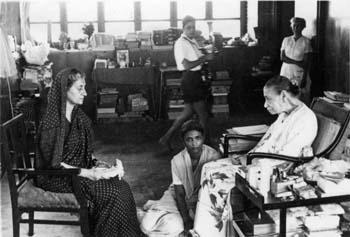 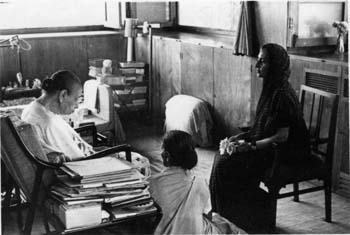 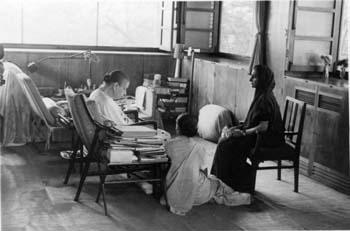 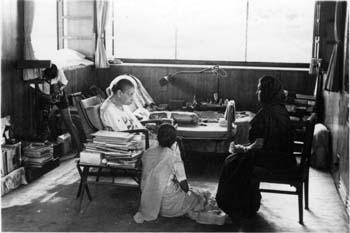 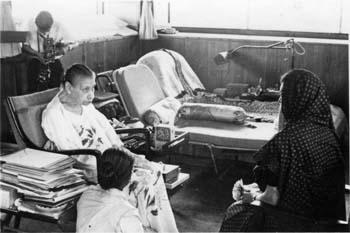 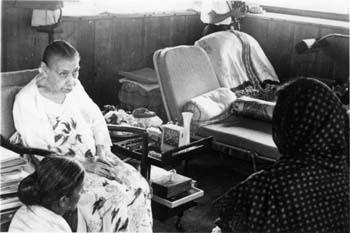 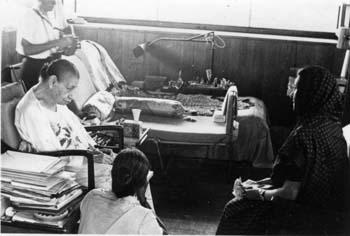 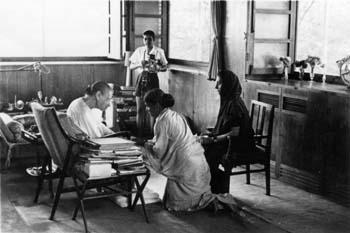 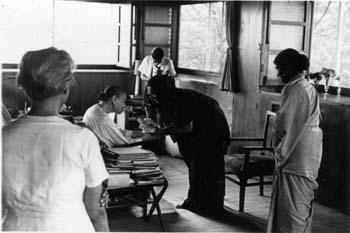 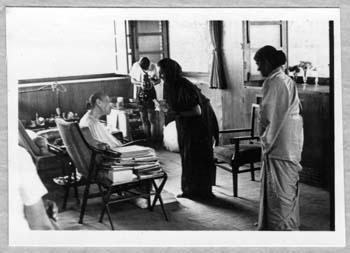 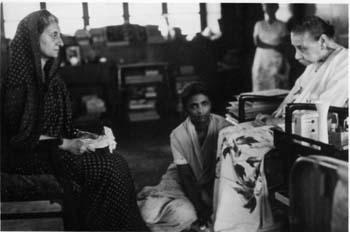 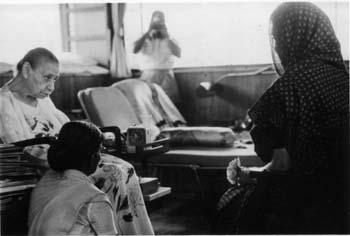 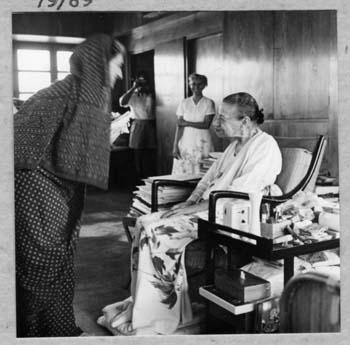 9 Replies to “The Mother’s Photographs with Indira Gandhi”