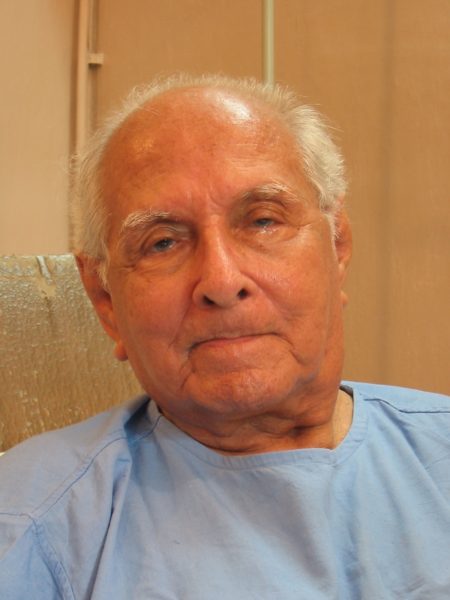 An unfinished correspondence between Amal Kiran and the Mother has been published in the website of Overman Foundation.

People have been constantly puzzling over the fact that the body of Francis Xavier at Goa is still undecayed after centuries. There does not seem to be any embalming done. We should like to know how this “miracle” has happened. What keeps the body incorrupt?

It is not a “miracle” but simply an unusual case.

He was a saint and an ascetic, even when he was alive the body was reduced to its minimum.

It is a phenomenon of dishydration.

When you say that the condition of Francis Xavier’s body is not a “miracle”, I suppose you quite rule out any direct action from beyond Nature.

What do you mean? There is nothing in this world which is not submitted to direct action from beyond Nature, but most of the men are unaware of it.

Of course there is a direct action from beyond Nature everywhere, but certain phenomena permit controlled scientific experimentation. If the present case is not a “miracle”, could we say that a hitherto unrealised possibility within the scientific domain is here and that science by experimentation can exploit it? If any dead body could somehow be completely dehydrated, would it remain undecayed for centuries?

Your questions are mental ratiocinations and are not interesting.

I regret I came down to the level of mental ratiocinations. But there is a genuine inquiry behind them. If you could just overlook the too mental form of what seems like cross-examination on my part, if you could say something more in your own way, we would be benefitted. My own problem basically is: “What exactly has made this ‘phenomenon of dishydration’ such ‘an unusual case’? Some power in the Saint himself—some power outside him?”

If you are so curious, ask the saint, he may tell you.

Oh Mother! What a task you have set me as regards Francis Xavier! Won’t I myself have first to become a Saint in order to parley with him? Even then, would he — a stranger — divulge secrets when my own beloved and tolerant Guru leads me such a dance? (20 September 1967)

9 Replies to “Amal Kiran’s Unfinished Correspondence with the Mother on St. Francis”