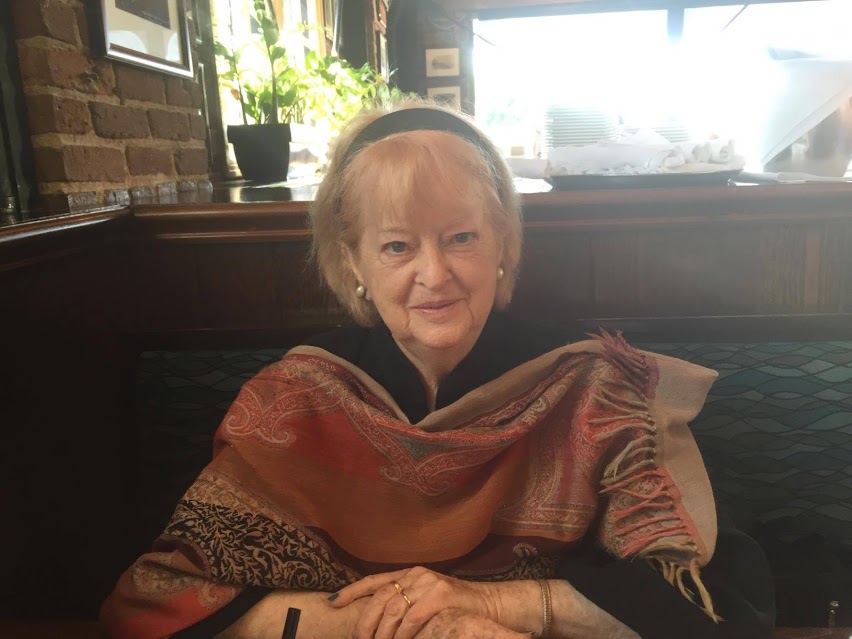 Anie Nunnally, President of the Board of East-West Cultural Center, author of The Golden Path and a sincere follower of Sri Aurobindo and the Mother, left her body on 25 April 2017 at the age of eighty.

An obituary of the late Anie Nunnally penned by Mr. Julian Lines has been published in the website of Overman Foundation along with some of her photographs.

Anie Nunnally passed at the Sri Aurobindo Ashram Nursing home at 11:30 pm April 25th at the age of 80. Anie was from Hattiesburg, Mississippi and kept some of her Southern accent and charm until the end.

Her inclination toward music and spirituality started early in life. Initiated in music by her mother, an accomplished piano player, Anie started to sing at an early age and by the time she was two and a half years old she was able to sing thirty songs.

As a teen, Anie had her first spiritual awakening through music:

“I remember one of the first times that I was listening to a piece of classical music when I was about 14 (by this time I was in boarding school and singing in the choir and performing in school musicals). I had the experience of an awakening in the center of my chest.  Something inside me soared upwards with the music and it was a sensation that I had never experienced before. It was like a bird had flown out of the center of my being. It was, of course, an awakening in my psychic being to the beauty of the music. So, music had become my way to inner openings and a sense of the higher vital had been experienced.”

Her career in music blossomed when she came to New York City. She was an understudy and played one of the nuns in the first Broadway production of the “Sound of Music” and was also in the national touring company with Florence Henderson. She had numerous good friends in show business including Tom and Dick Smothers. Richard Rogers called her the “Fiat (sportscar) with the Big Horn”, because even with her diminutive size, she could project her strong soprano voice.

But she also had an inner call:

“After a serious auto accident in December of 1962, I had a profound experience of the Mother who had brought me back from the portals of death. I had a concussion and went into shock. My head injuries required 30 stitches. Mother assured me there would be no scars.

This inner contact led to many spiritual experiences and letters to the Mother for guidance on my path. My experience with Her opened all my chakras and everything in my centers of energy within, started to spin like wheels. From that moment, I knew that I wanted to live in the Ashram and around her Presence.”

Anie came to Pondicherry in 1968 with her husband, Narad (Richard Eggenberger), and had Mother’s Darshan. She spent four years in India and subsequently led a life of service to the Ashram and Auroville back in the U.S.

Anie was close to Jyotipriya (Dr. Judith Tyberg) founder of the East West Cultural Center (EWCC) in Los Angeles, as well as Sam Spanier and Eric Hughes, who founded Matagiri Sri Aurobindo Center in Mount Tremper, NY. She helped at the Sri Aurobindo International Center in Manhattan and lived with Scott (Lalit) Fullman in the apartment across the hall. Anie also served as the first Board Member of the Foundation for World Education after the passing of founder Eleanor Montgomery.

She taught music in New York City, Woodstock (where she also sang in the choir) and Los Angeles and had very warm relationships with her many students. One of her Woodstock students, Cara Cruickshank, writes:

Anie was one of my first artistic mentors and remained one throughout my childhood and early adolescence. She was devoted, empowering and always accessible. Singing and music lessons with her in Woodstock were always fun and joyful. I am honored to have had our connection which has remained into my adulthood. Anie always stayed in contact, with deep interest in my artistic life. She was a mentor who could see both my spirit and potential and appreciatively articulate it with great clarity. No matter which path my artistic career has taken, she has always been interested and supportive. I remember receiving a gift from Anie when I was a young girl: a small bag of blessed soil from Auroville. Recently, she connected me with one of her closest artistic friends and students where I live in Paris, who is connected with both the Auroville and Los Angeles community. This has allowed me to feel closer to Anie, even at a distance, and now will allow her presence and legacy in my life to continue in a meaningful way. Her spirituality was so evidently important to her and was often expressed in her warm generosity of spirit.

Anie moved back to Los Angeles and had a close relationship with fellow devotee, Stuart Schoen. After his passing, she returned to her native Hattiesburg. She was invited to return to California to become the resident director and President of the Sri Aurobindo Center of Los Angeles (former EWCC). She developed a deep friendship with Michael Spector, whose healing work was helpful to her in her later years.

In 1999 Anie had returned to the Ashram to interview disciples who had been close to Mother. After receiving a positive response to the publication of these interviews in the U.S, she returned to create a collection of twelve published as The Golden Path.

Two years ago, she and her friend decided to move to Pondicherry, living on Candapa Muldiar Street. Since her return, she started work on a follow-up volume of interviews when her kidney failure produced a series of strokes. She recovered from the first two setbacks and most recently visited Auroville in mid-February, 2017 for a concert of flute and poetry by Gordon and Jeanne Korstange at Savitri Bhavan.

A few days later she had a more severe stroke limiting her speech and movement on her left side. Anie still rallied enough to speak with visitors. Vikas, a good friend from the Sri Aurobindo Center of Los Angeles, found her whole demeanor inspiring and felt a profound Grace was protecting her from what should have been a very painful process. Friends from the US and France contributed to a fund for her hospital stay and dialysis supplies and sent supporting messages faithfully conveyed by Michael. Dr. Dutta kindly brought her into the Ashram Nursing Home for her final weeks.

Michael reflected, “It was a great adventure for us starting at the Sri Aurobindo center in LA and moving after three years to Pondy. Anie knew it was time and planned happily to return to India into the Mother’s arms. She was all grace, charm, beauty along with childlike stubbornness, a solid sense of responsibility and a touchingly profound devotion to all that is good and uplifting. We were brought closely together by the wondrous spirit of music and art …so much of it!!!

We sang and danced and meditated and shared these last years with joyous laughter and ever deepening communion with Sri Aurobindo and Mother.”

About the Author: Julian Lines has been involved with many activities and organizations related to the Integral Yoga, and has organized AUM conferences in the past. He first visited Auroville in 1974 and has been involved with the community ever since. serves on the Matagiri Board Sri Aurobindo Center in Mount Tremper, New York as well as that of Auroville International USA, the Nakashima Foundation for Peace and is also on Auroville’s International Advisory Council. He is Executive Director of Auroville International. 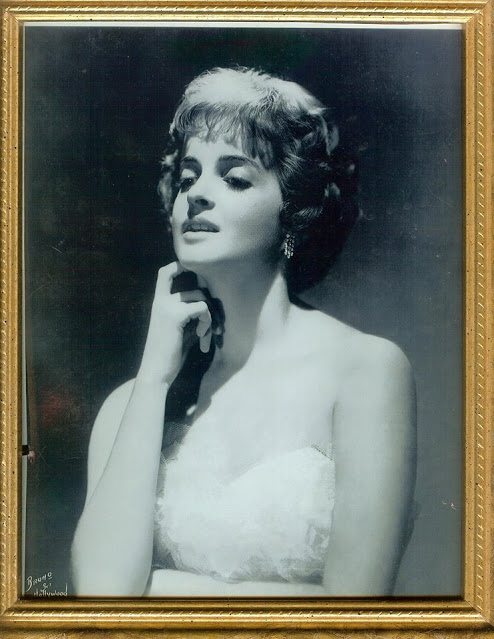 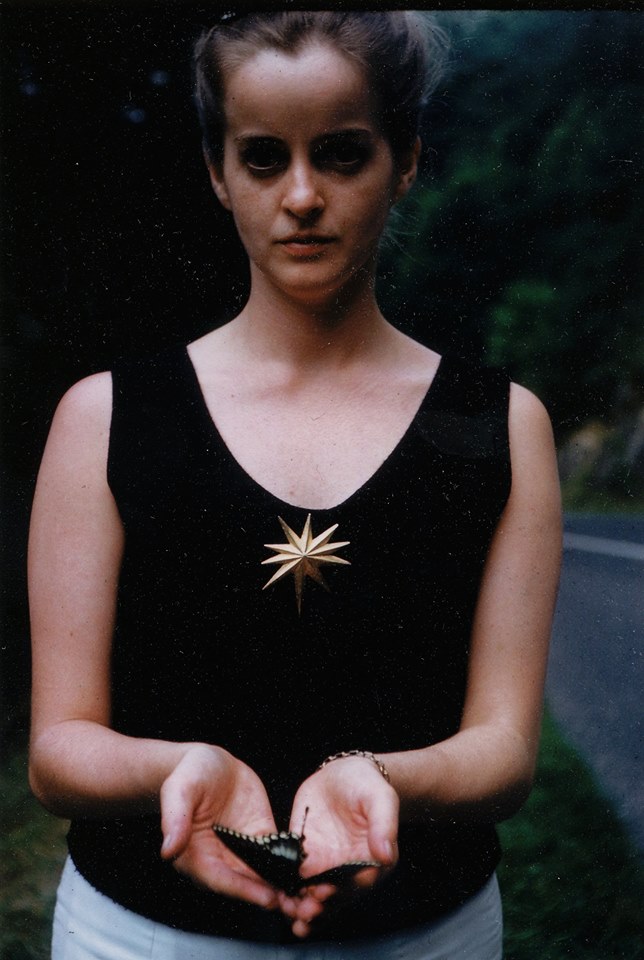 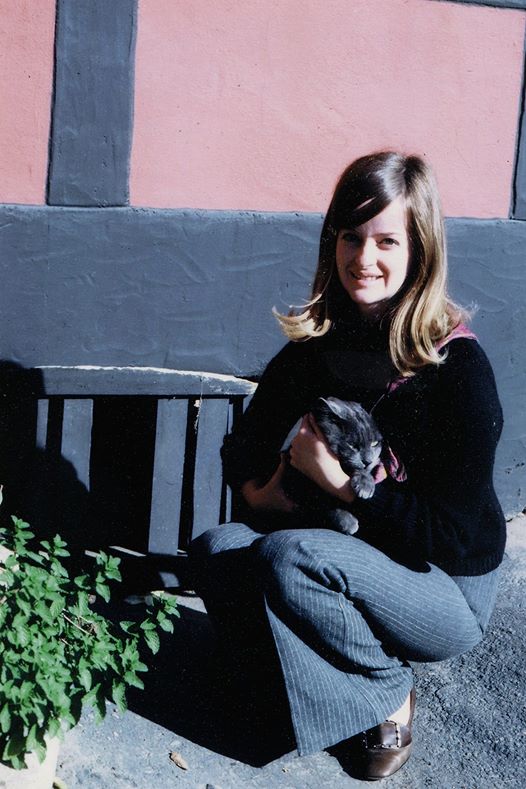 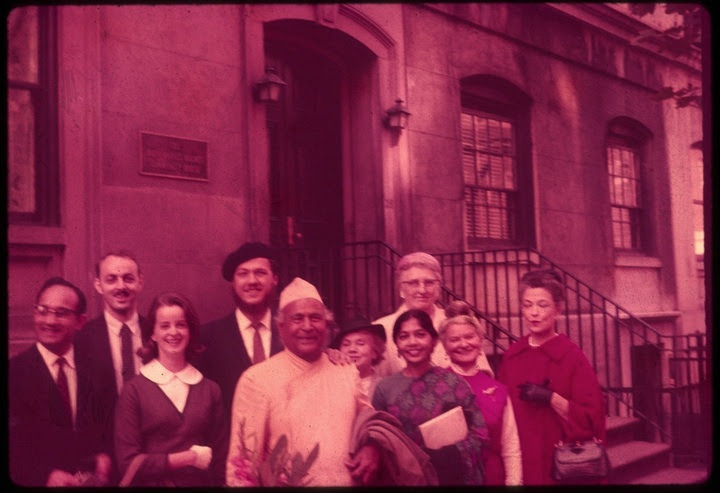 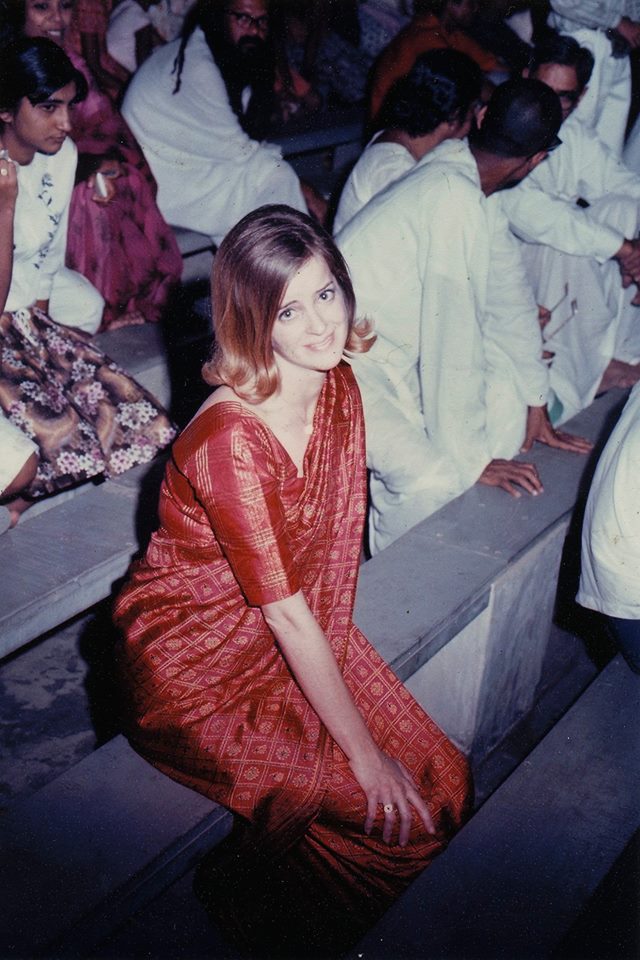 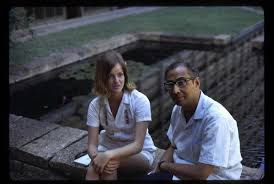 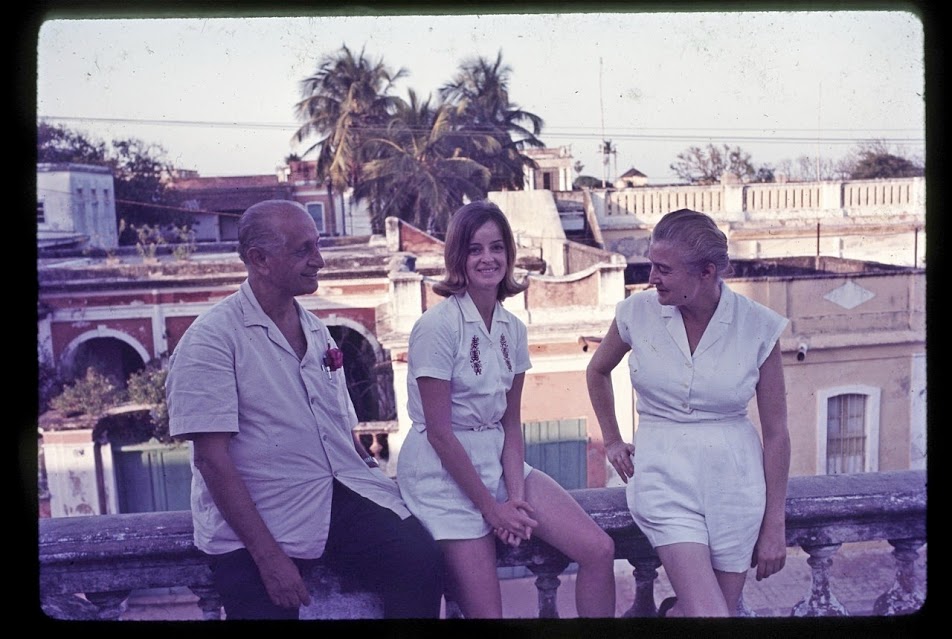 Anie with Udar and Mona Pinto in Pondicherry 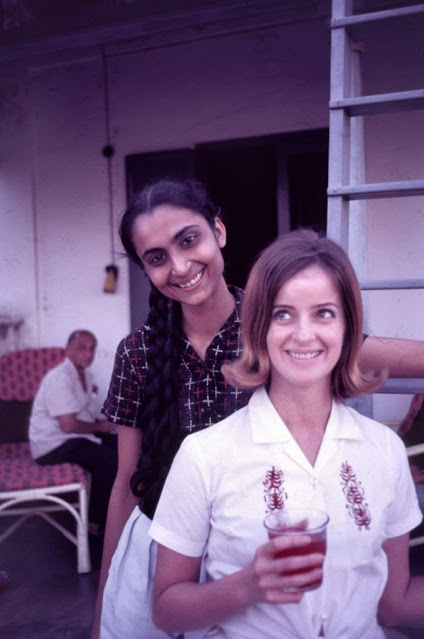 Anie with Amrit and Richard Pearson 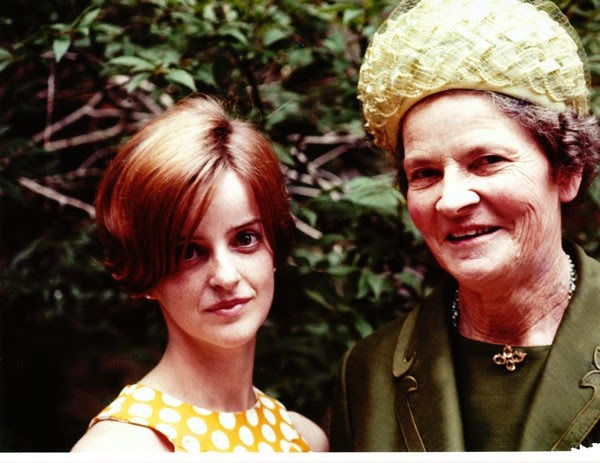 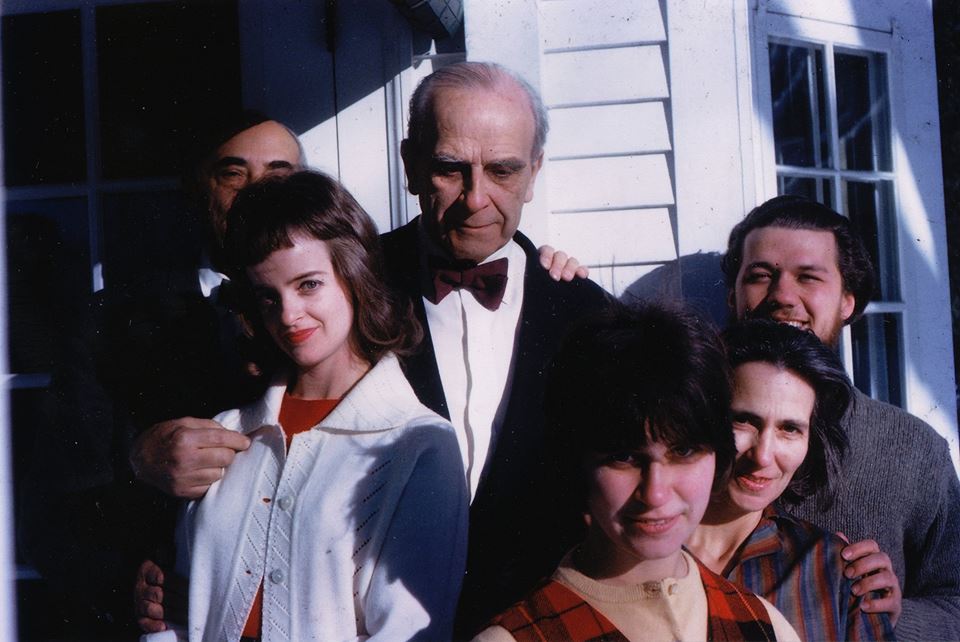 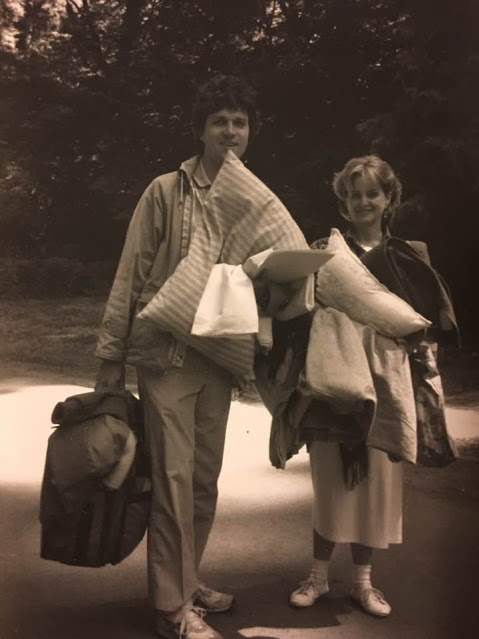 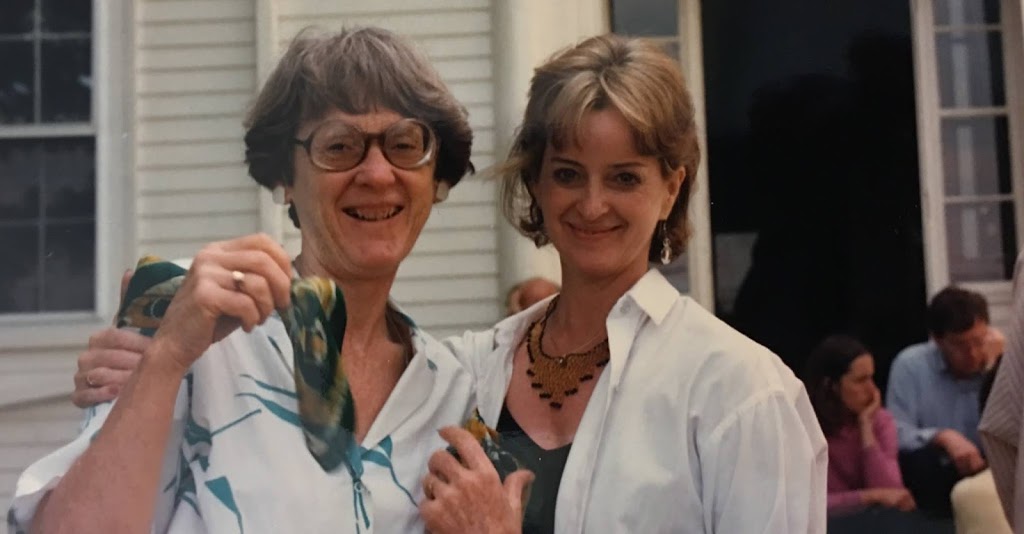 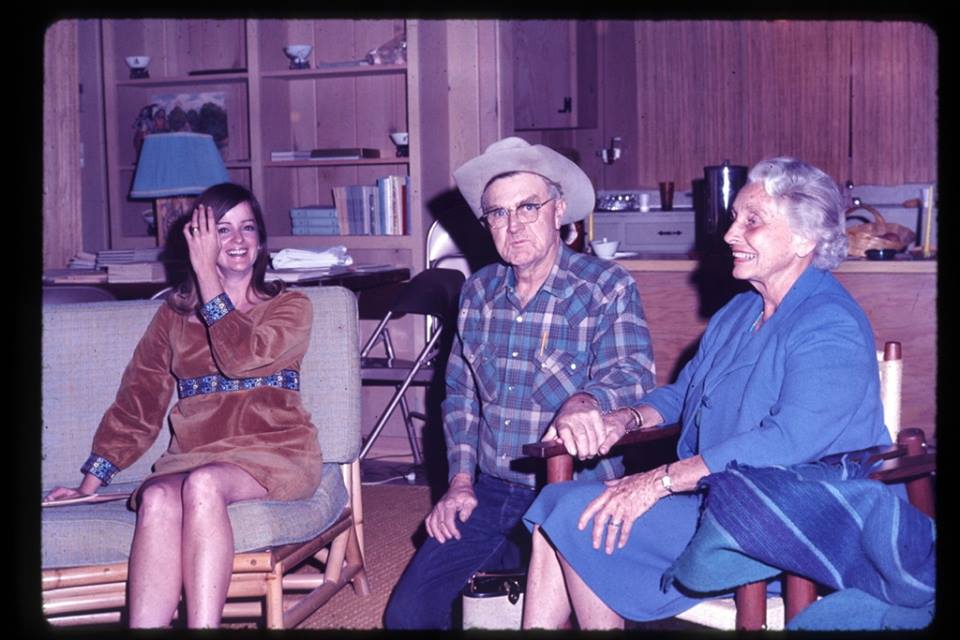 Anie with Nick and Lois Duncan 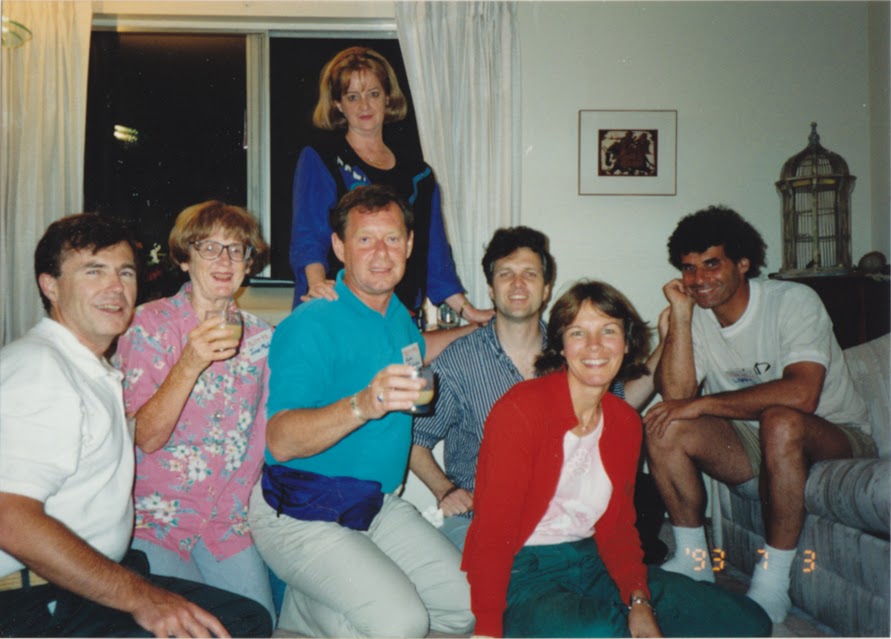 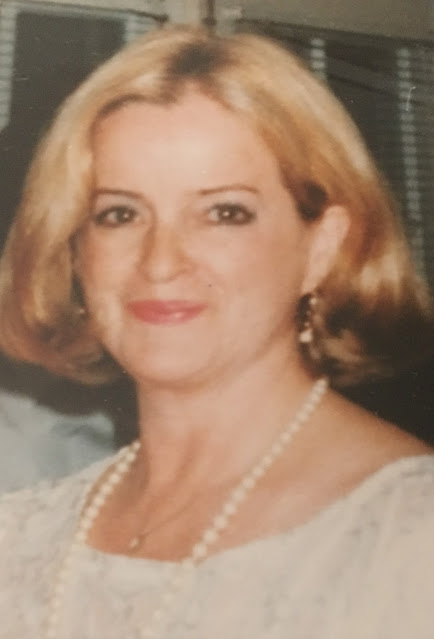 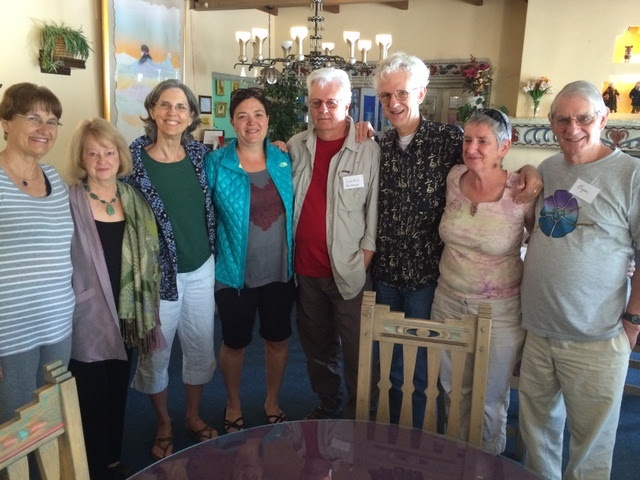 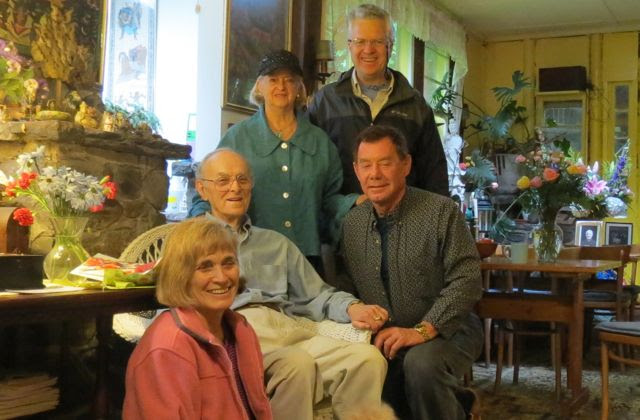 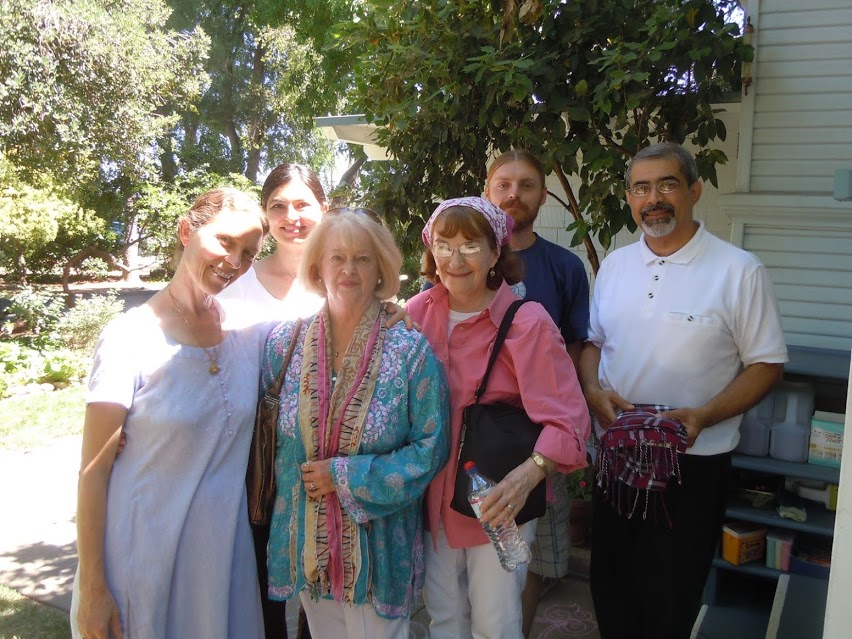 Anie at Lodi with Dakshina, Rohini, Lynda, Angelo and Bahmin 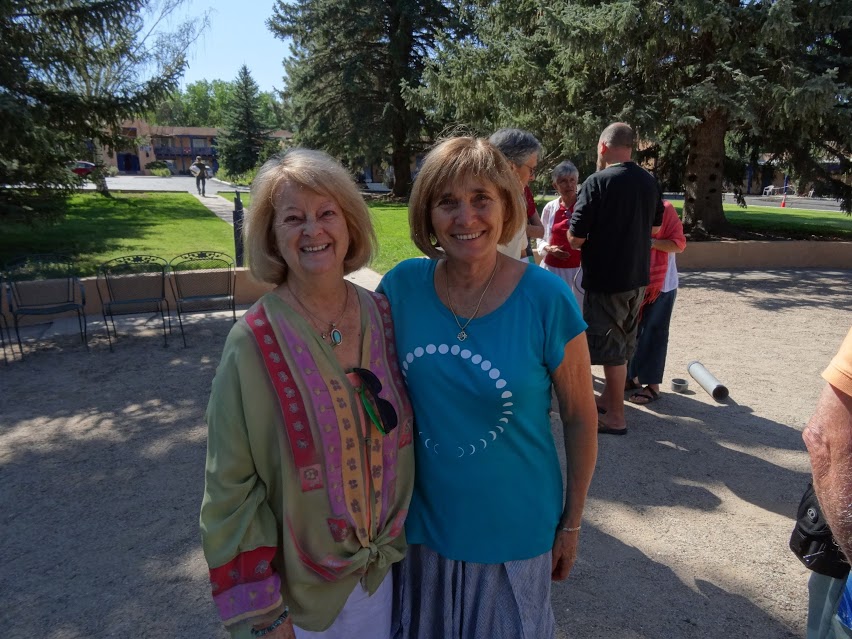 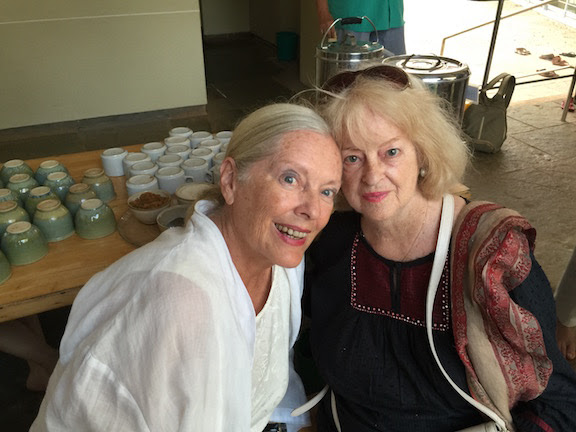 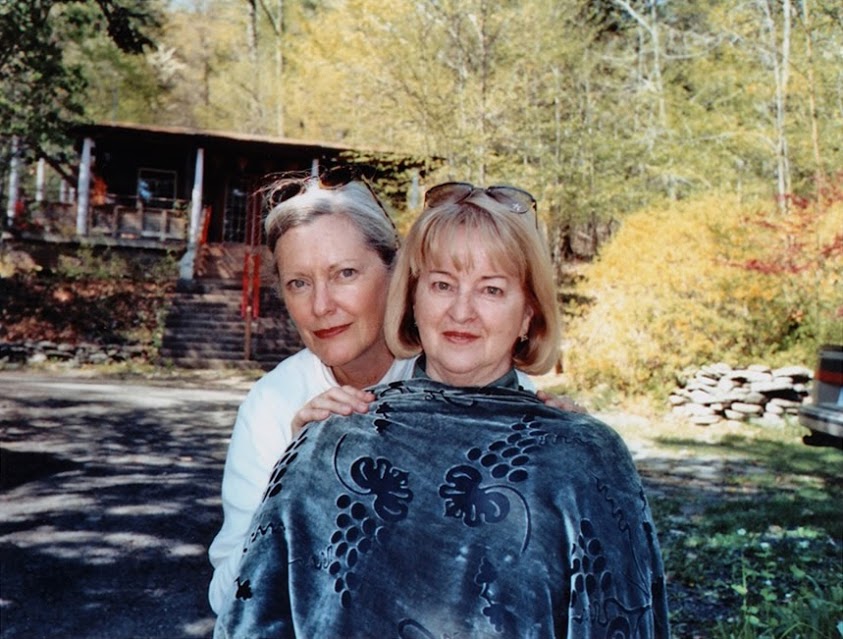 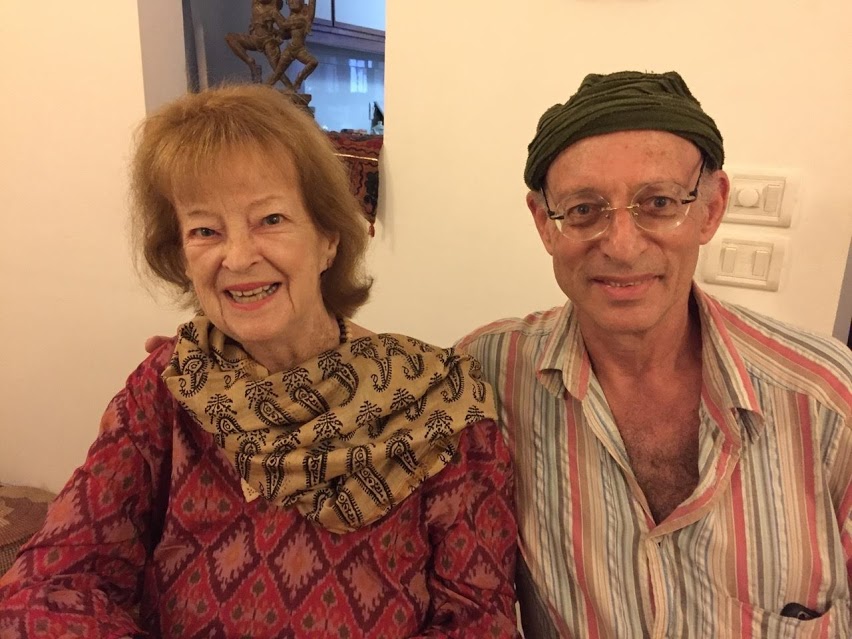 28 Replies to “Anie Nunnally: In Memoriam by Julian Lines”