It gives me immense pleasure to announce that Overman Foundation has taken up the distribution of five notable books in English and Bengali.

Comprising 270 pages Aitareya Upanisad is available at a price of Rs. 250 (Two Hundred and Fifty) only. Sahitya Prasanga is a collection of essays compiled from the letters of Shri Anirvan written in Bengali to two of his followers. These essays—which deal with the various aspects of Bengali Literature—include interesting themes like “Poetics and Poetry”, Tragedy”, “Men and Women in Literature”, “Spiritual Literature”, “Vulgarity in Vaishnava Padabali”, “Comparative Evaluation of Vaishnava Philosophy and Western Philosophy” to name a few. The major attractions of this collection are thought-provoking articles on Rabindranath Tagore and Vaishnava poets like Jaidev, Vidyapati, Chandidas and Jnandas.

Comprising 112 pages Sahitya Prasanga is available at a price of Rs. 120 (One Hundred and Twenty) only. 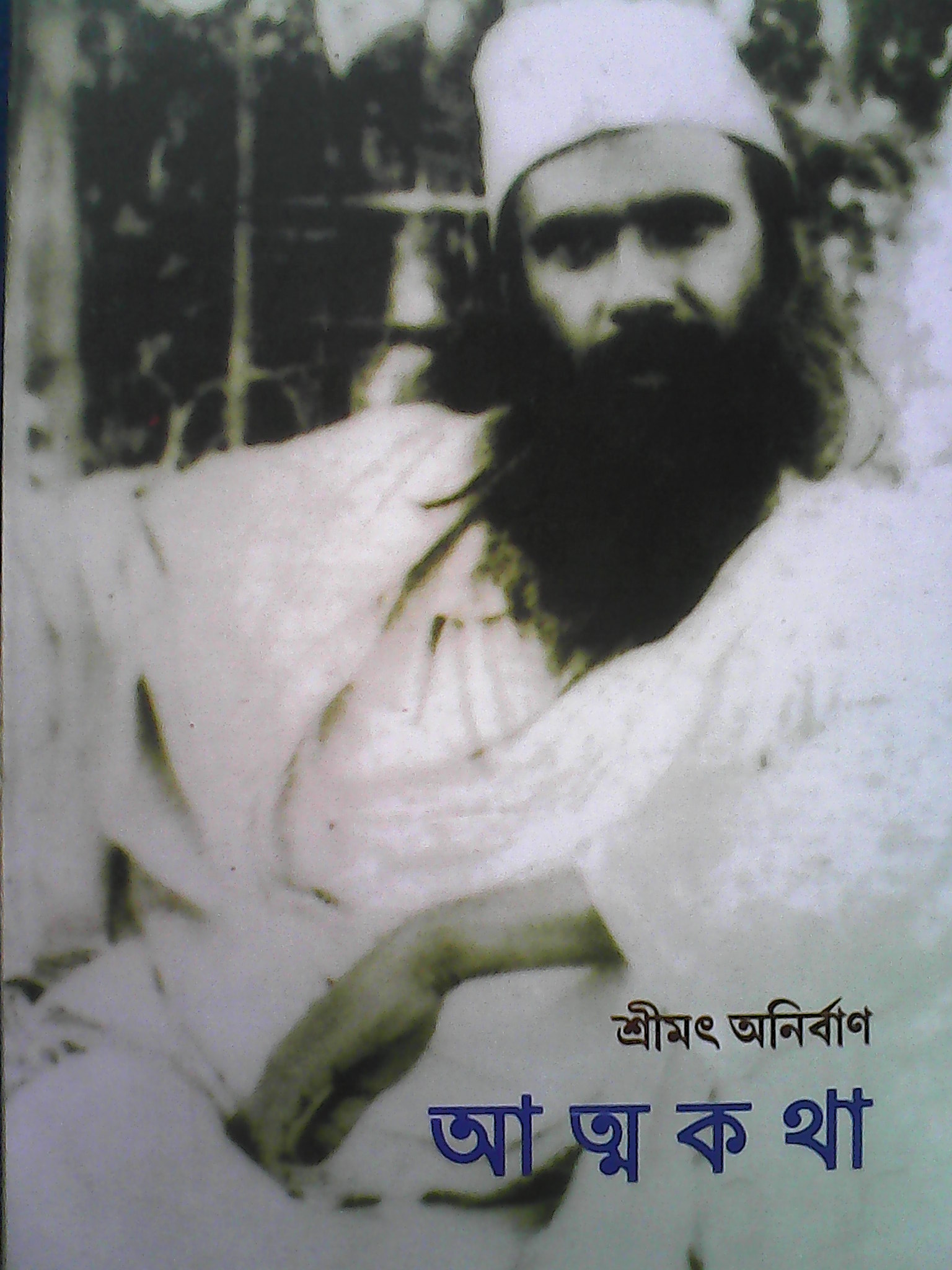 Atmakatha is the anthology of Anirvan’s autobiographical writings and memoirs and other themes of spiritual interest compiled aptly from his published works and unpublished correspondence in Bengali. In these writings, he has commented on his early life, his formative spiritual experiences and the development of his inner self. The book also features his dynamic outlooks about traditional Guruism prevalent in Hindu monasteries, asceticism and human life in general.

Comprising 224 pages Atmakatha is available at a price of Rs. 300 (Three Hundred) only. 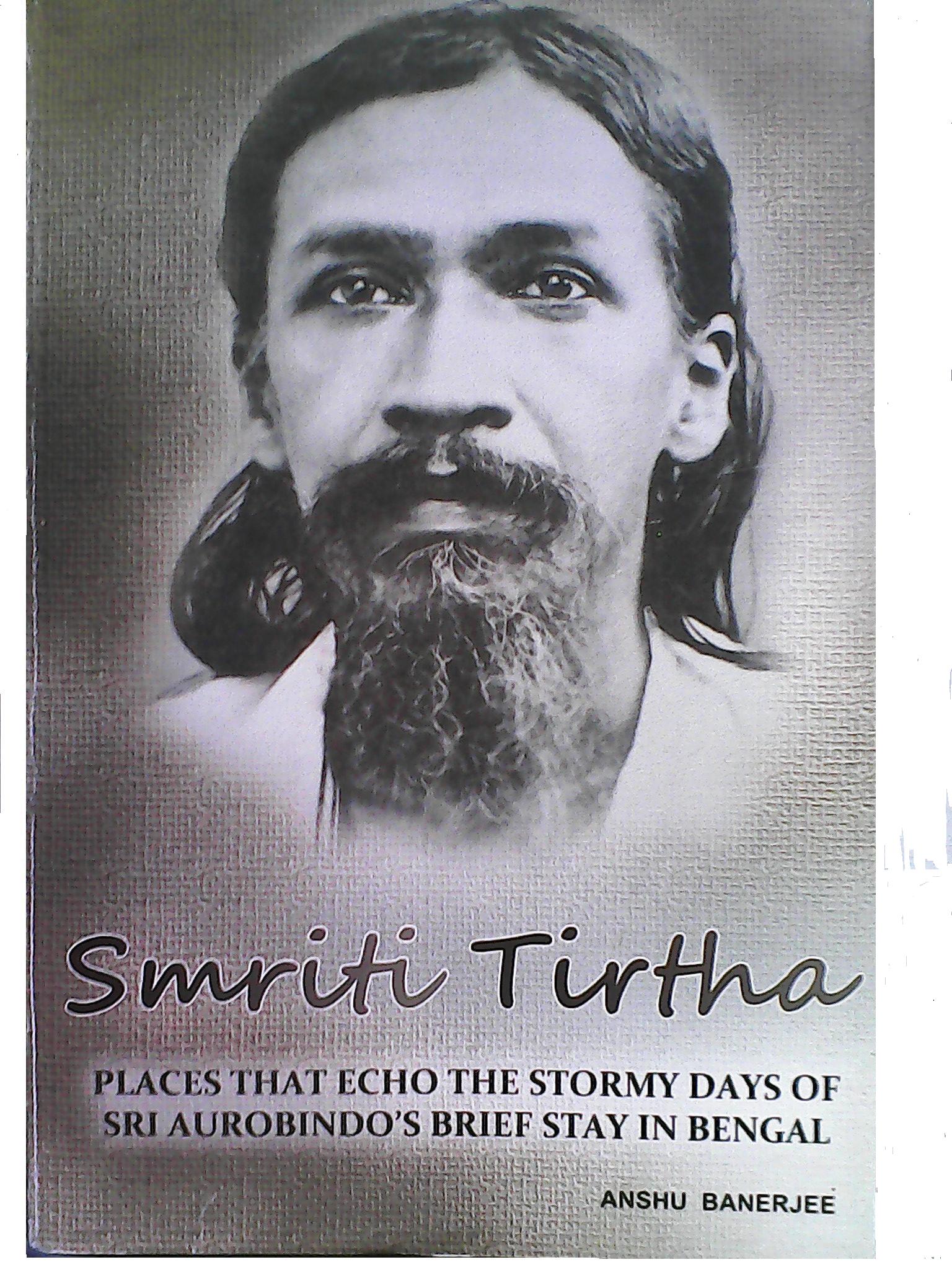 Through chapters based on the locales in Bengal where the dramatic events in Sri Aurobindo’s life played out, Anshu Banerjee’s Smriti Tirtha draws the reader back to the years 1906 to 1910, when Sri Aurobindo was at the centre of the freedom movement. Using multiple sources and first-hand accounts, the story is rich with details of the life and activities at such locations as 12 Wellington Square, Sri Aurobindo’s revolutionary headquarters, the National College at Boubazar Street where Sri Aurobindo acted as principal, the office of Bande Mataram in Creek Row, the house on Grey Street from where he was arrested in April 1908, Alipore Jail, the Sessions Court where he was acquitted, and Chandernagore, his place of seclusion before he departed for Pondicherry.

Comprising 168 pages Smriti Tirtha is available at a price of Rs. 150 (One Hundred Fifty) only.