Dilip Kumar Roy (22.1.1897—6.1.1980) was a famous poet, author, singer, composer, lyricist, musicologist and dramatist. After obtaining his B.Sc degree with first class Honours in mathematics from Presidency College (Kolkata) he left for England in 1919 to pursue higher studies at Cambridge. He passed Part I mathematical Tripos and Part I music special in Cambridge. In 1922 he went to Germany to study Western Music. In the same year he lectured at an international conference at Lugano (Switzerland) and also toured Vienna, Prague, Budapest and other cities to speak on Indian music and culture. He met Sri Aurobindo in January 1924 and interviewed him twice. By the time he joined Sri Aurobindo Ashram on 22 November 1928, he had established himself as a popular singer and composer. In 1953 he went on a world tour as the cultural ambassador of India sponsored by the Government of India. He left Sri Aurobindo Ashram in 1953 and settled in Pune where he set up his own Ashram, Hari Krishna Mandir. He received the title of Sur-sudhakar from Sanskrit College (Kolkata) and D.Litt from the universities of Calcutta and Rabindra Bharati. His published works in English and Bengali include The Flute Calls Still, Smriticharan, Sri Aurobindo Came To Me, Among the Great, Yogi Sri Krishnaprem, Hark! His Flute, The Upward Spiral, Netaji: The Man, Pilgrims of the Stars, Aghotan Ajo Ghate, Ashruhashi Indradhanu, Chayapather Pathik, Alochaya Akapakhi, Smriti Joware Dukul Cheye, The Beggar Princess, etc.

22 January 2014 marks the 117th Birth Anniversary of Dilip Kumar Roy. As our humble homage to him a set of his rare photographs has been uploaded in the online forum of Overman Foundation. 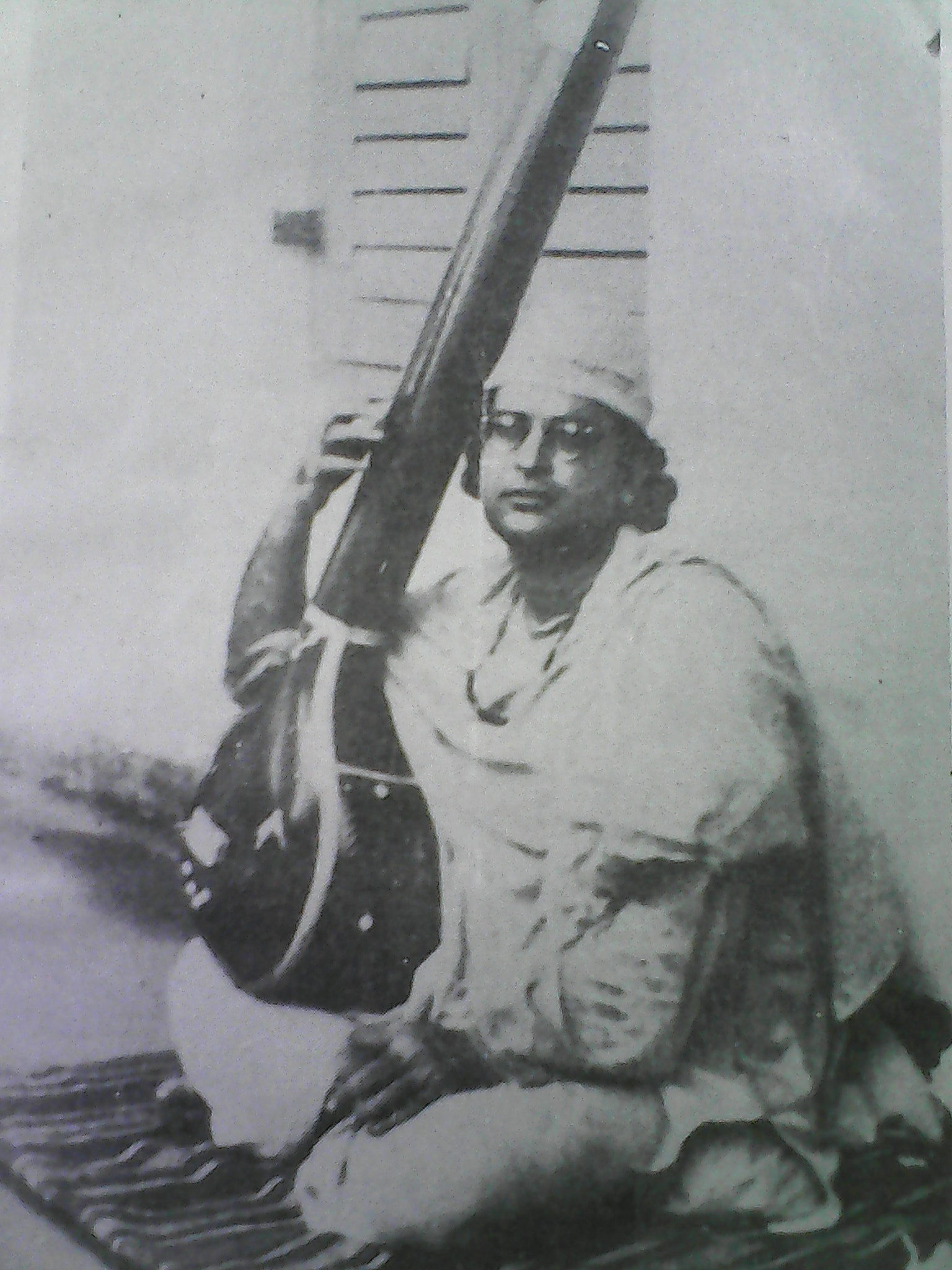 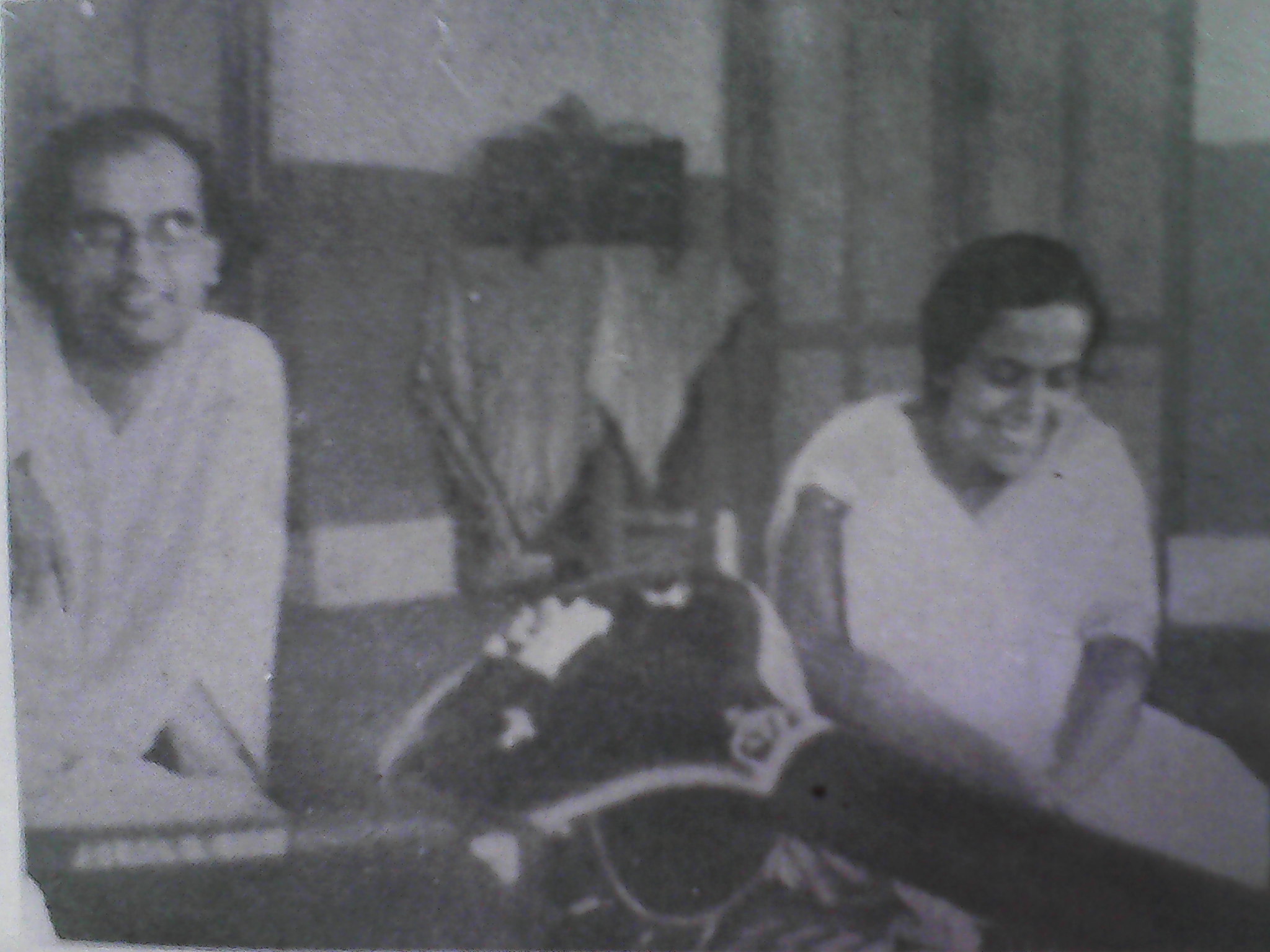 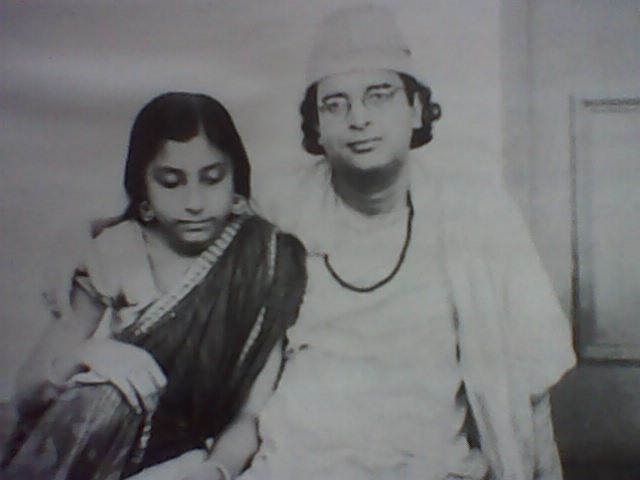 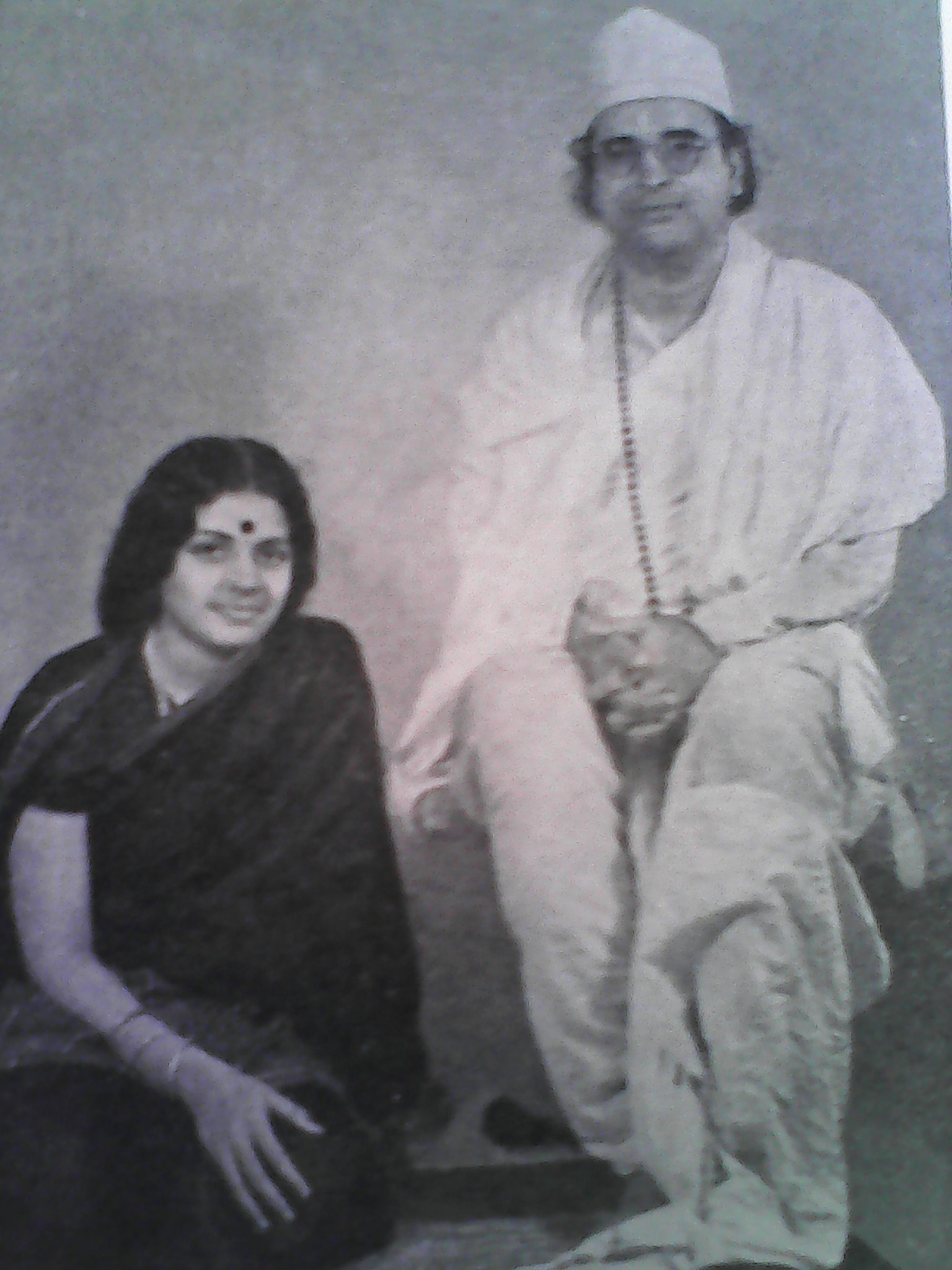 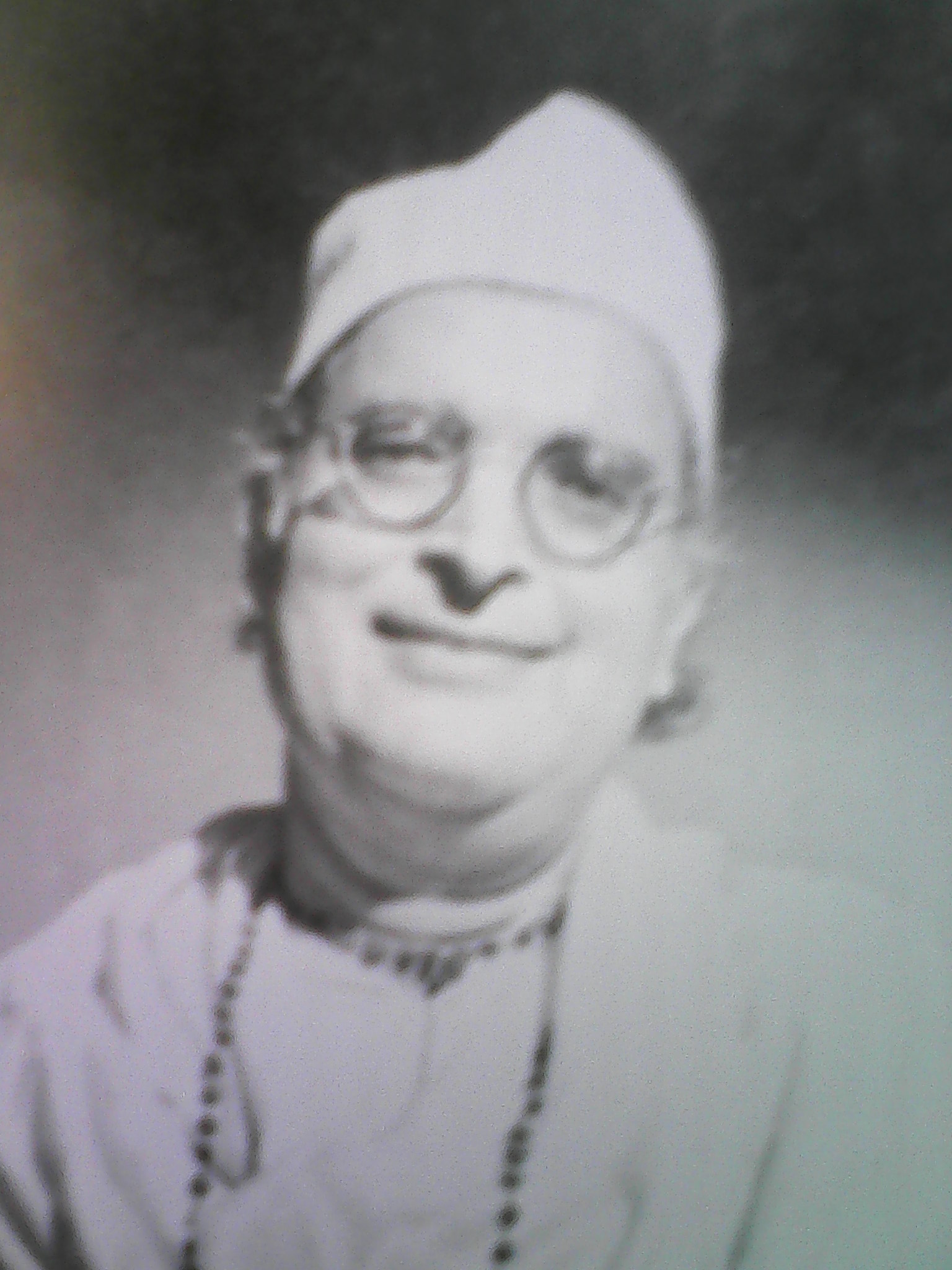 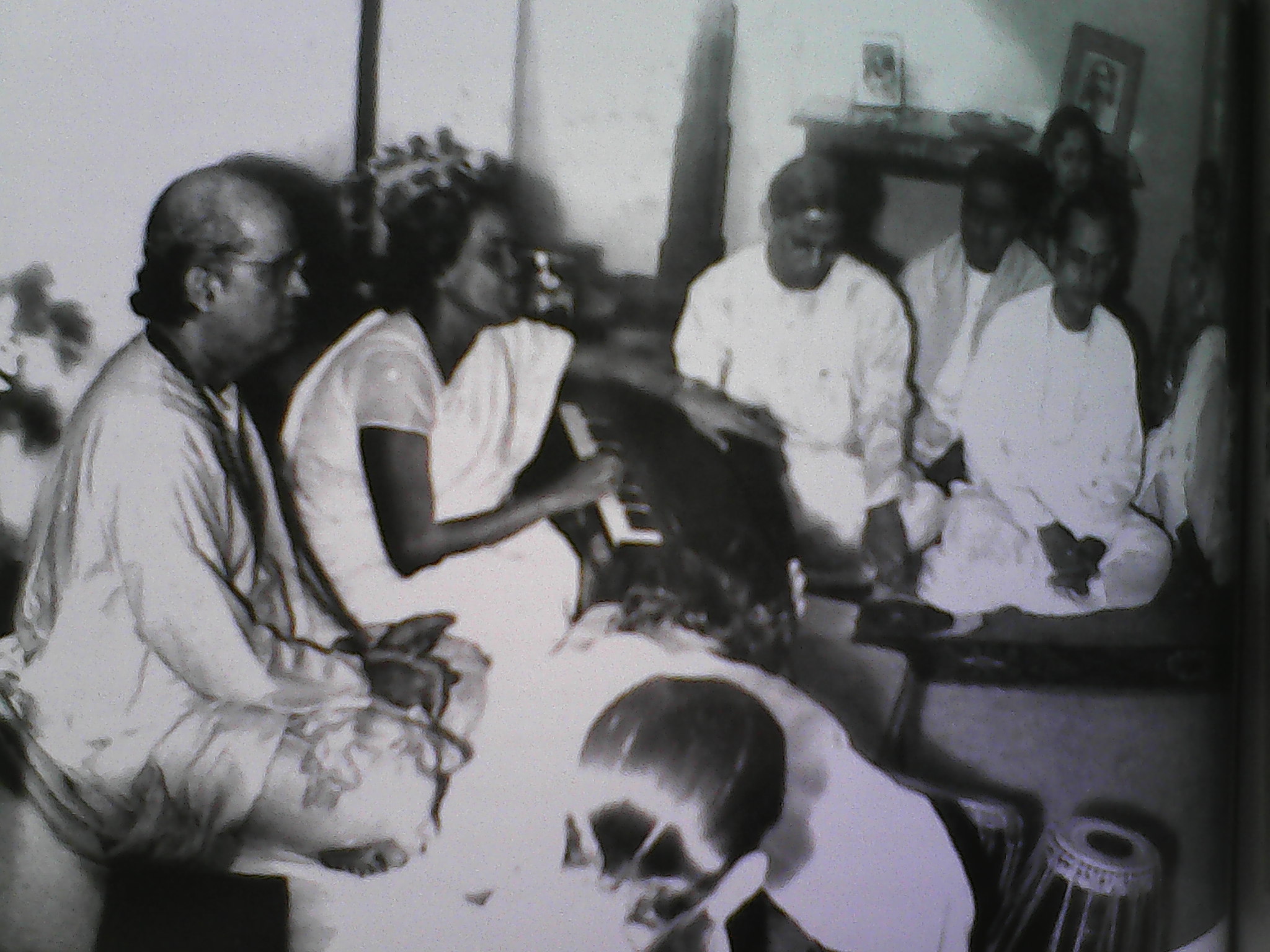 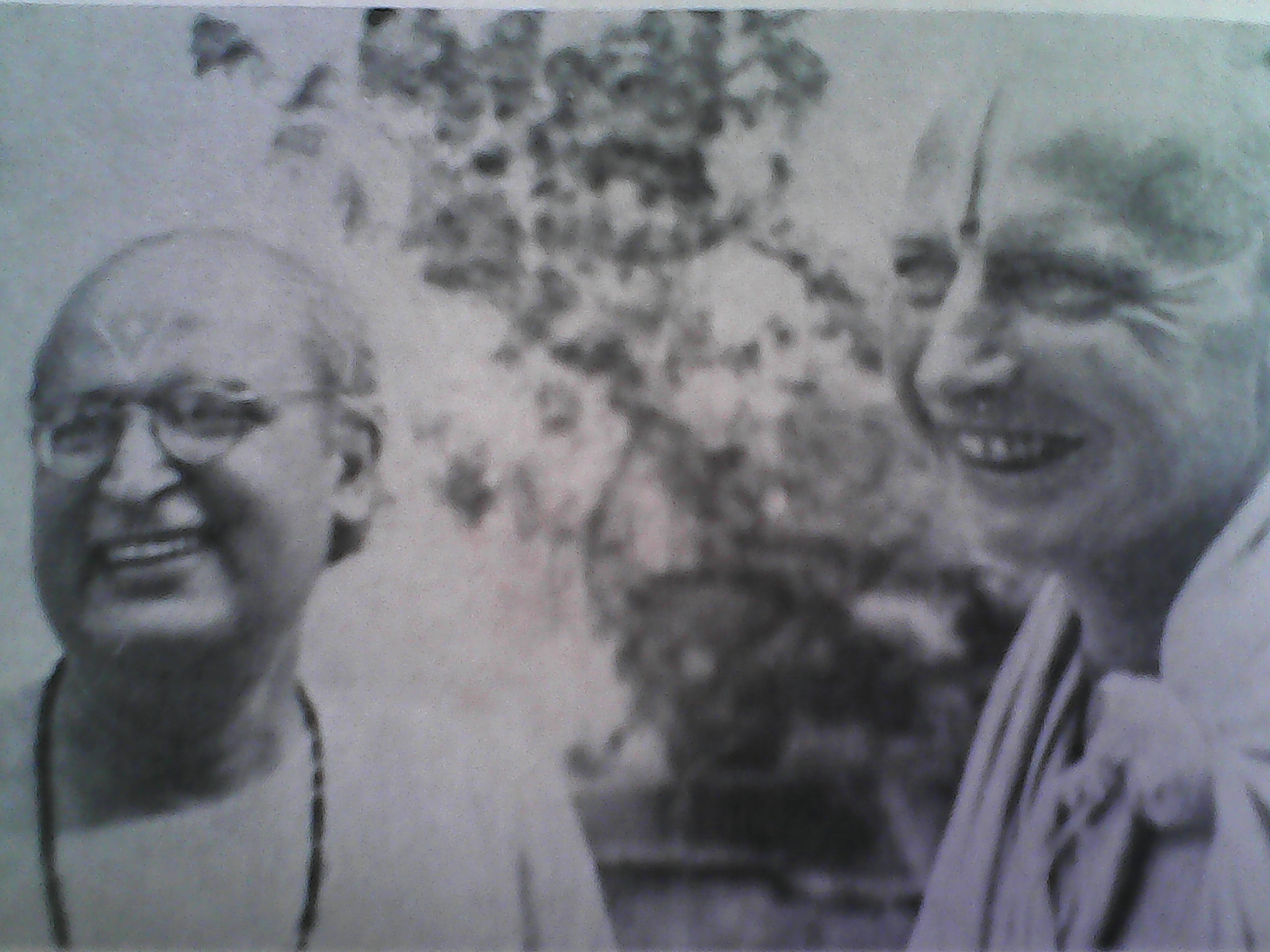 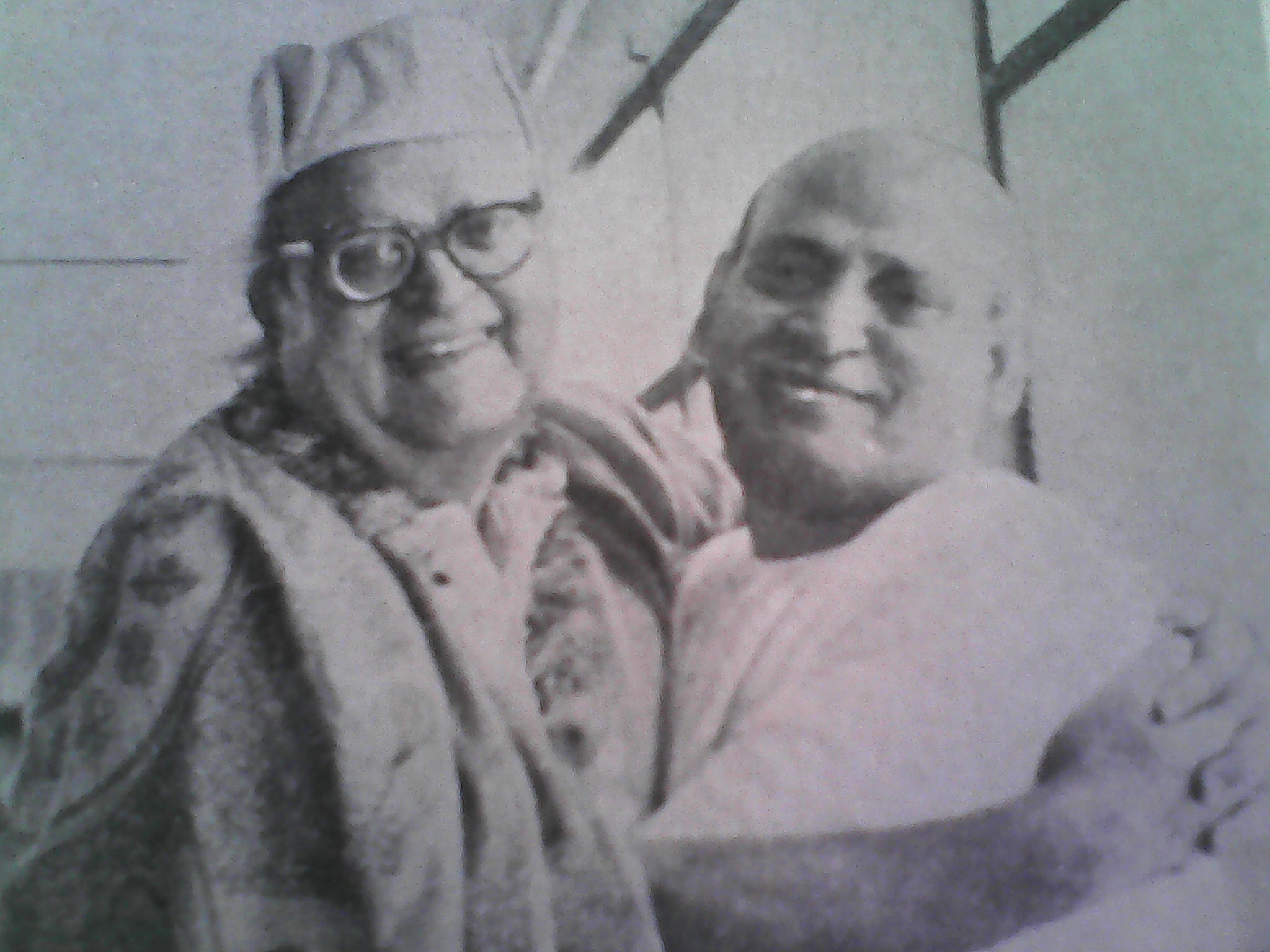 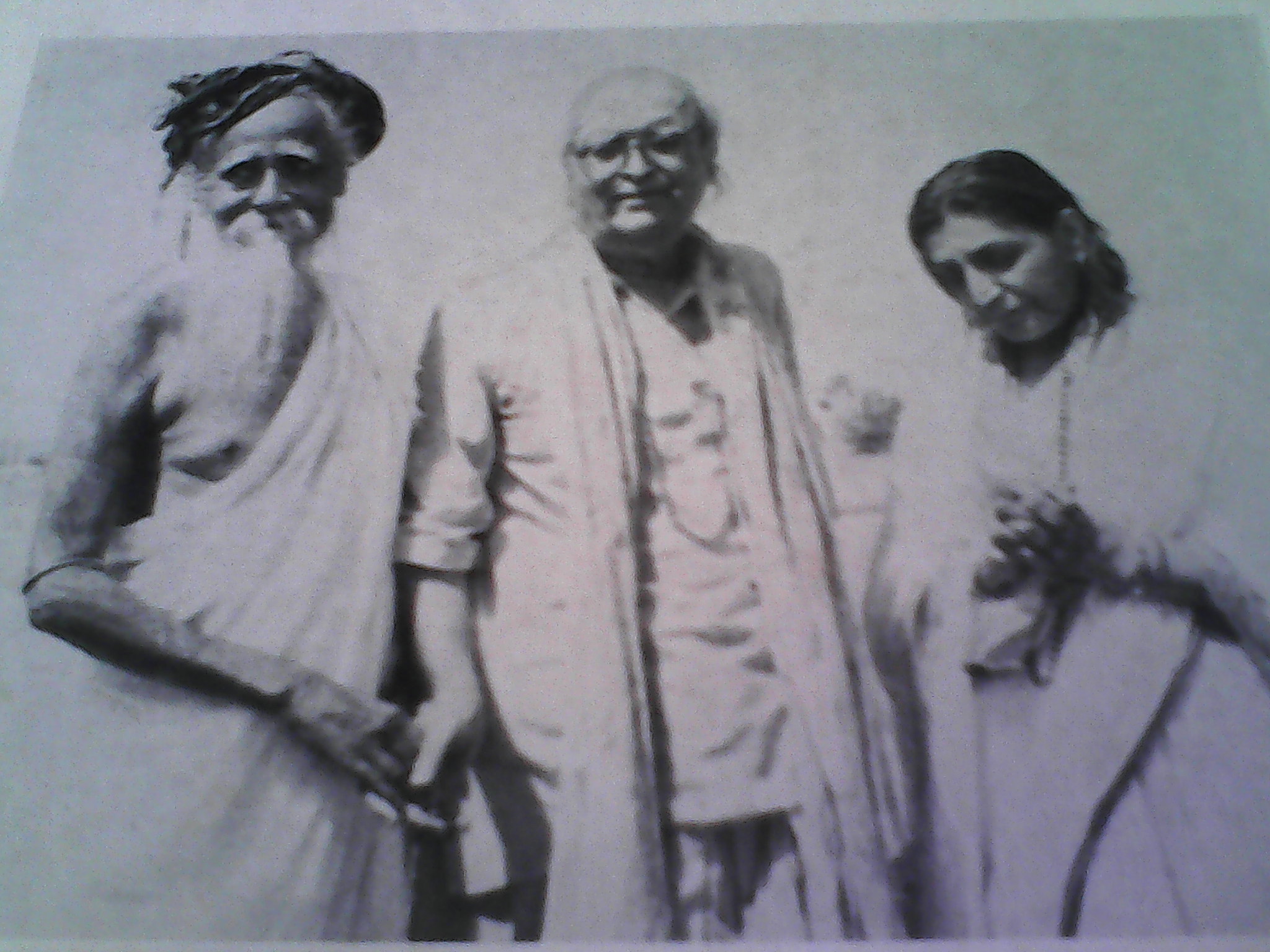 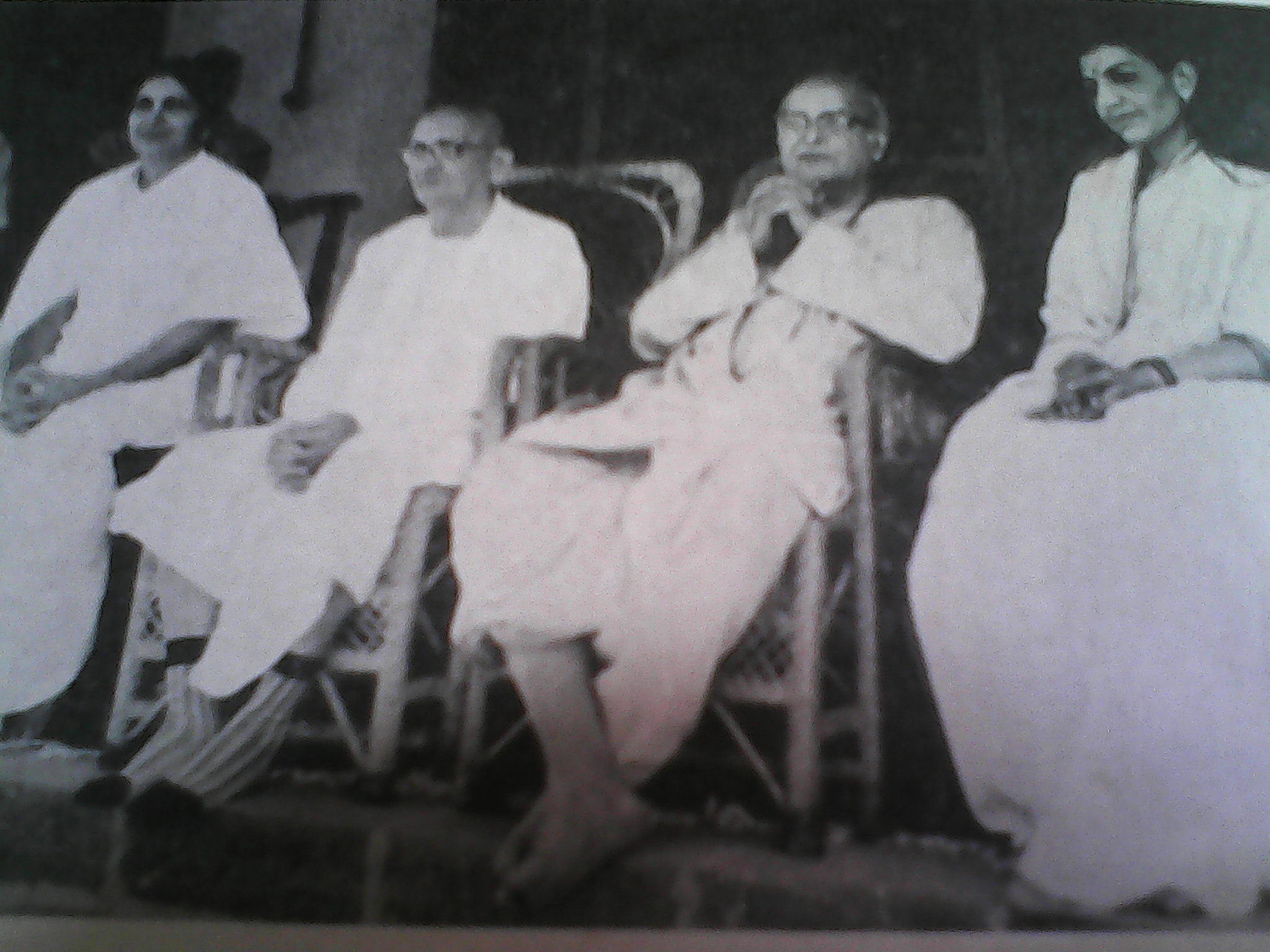 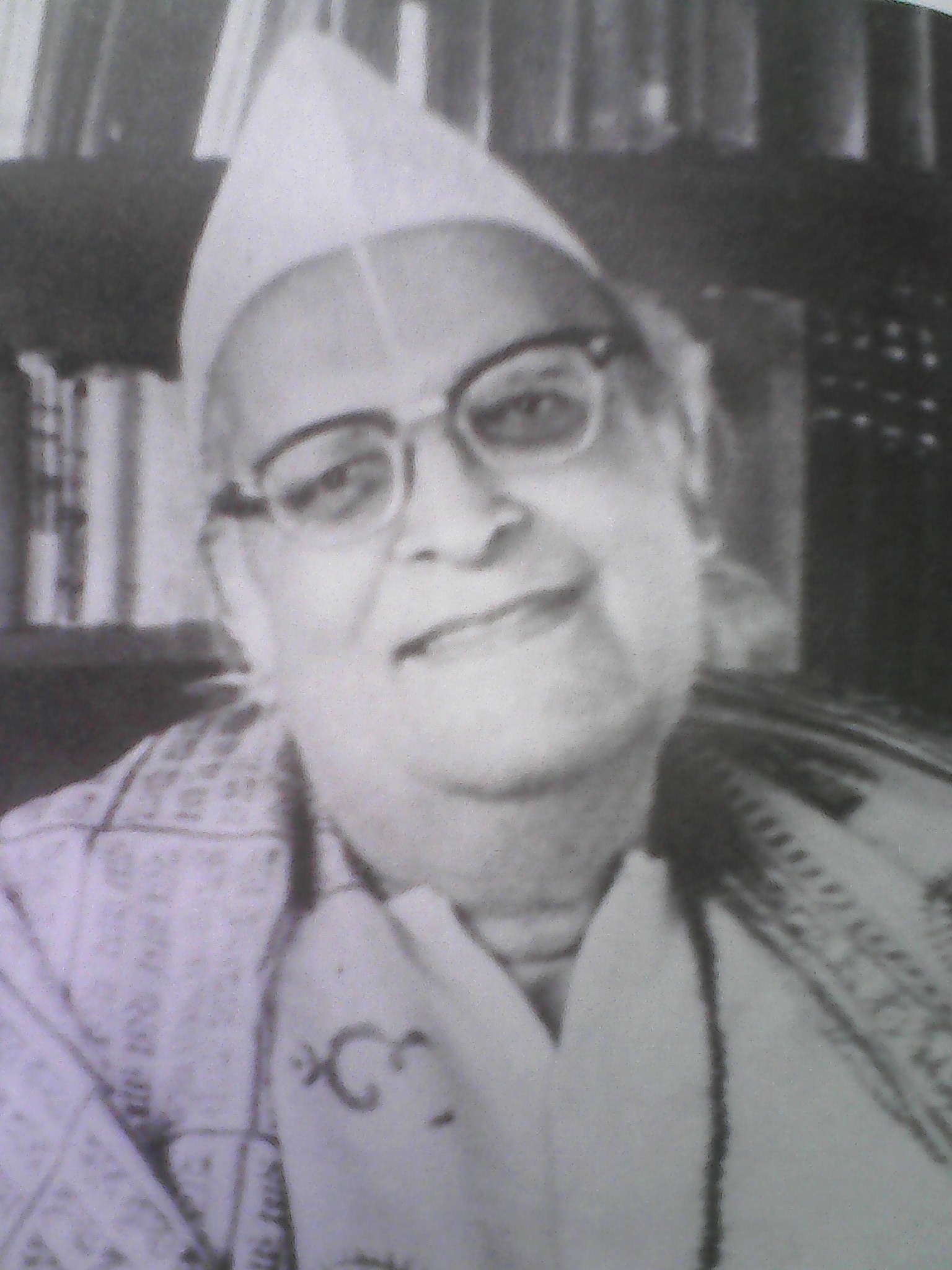 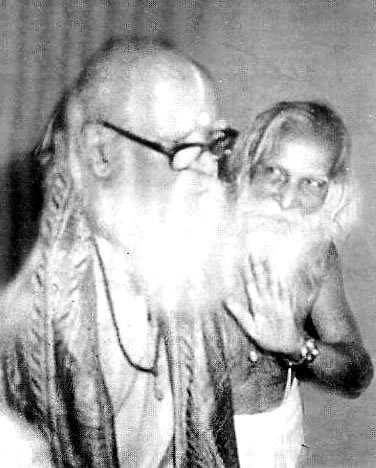 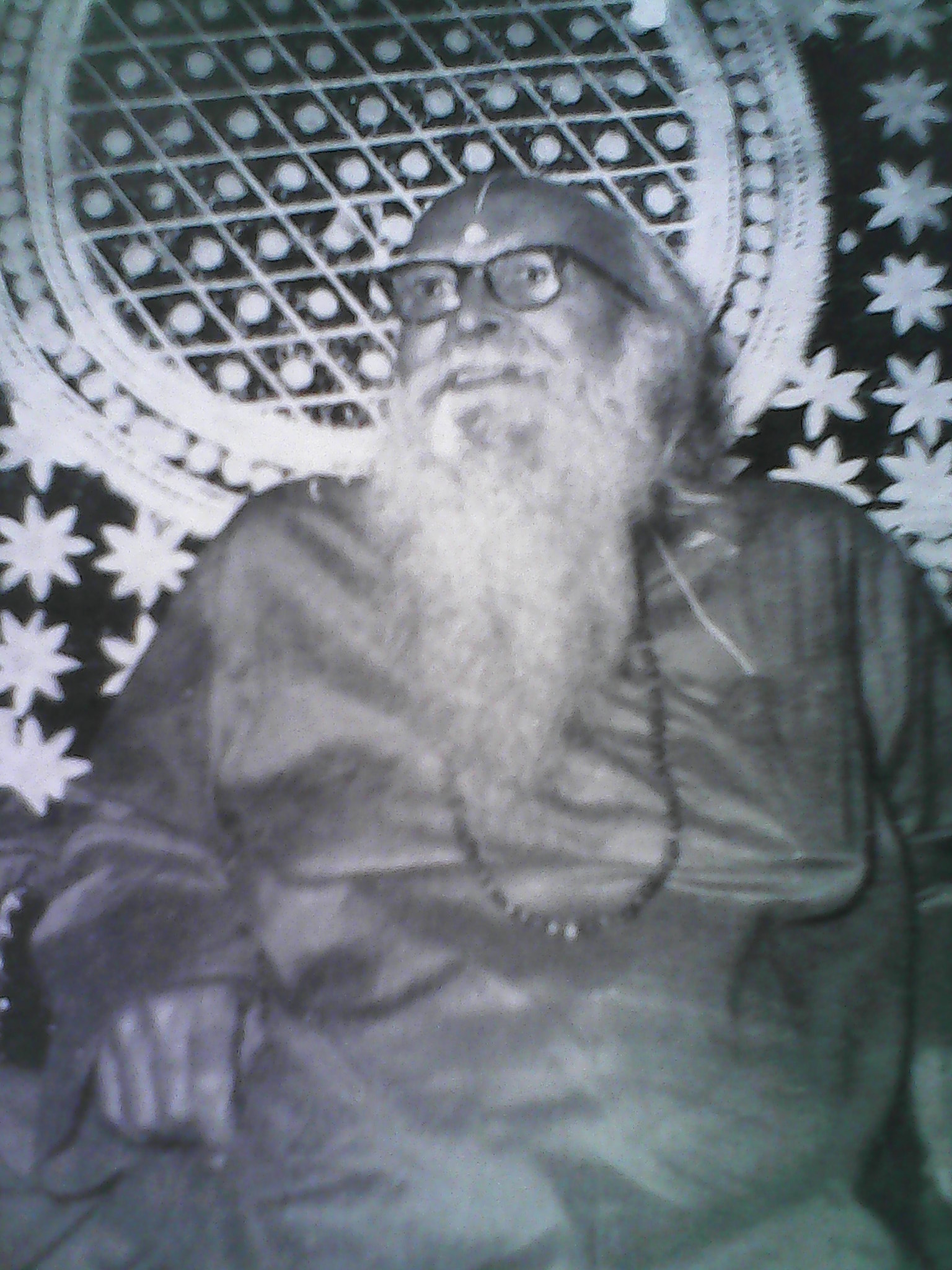 Dilip Kumar Roy on his 80th birthday in Kolkata.