We are happy to announce that Overman Foundation has taken up the distribution of two notable books namely Georges Van Vrekhem’s Preparing for the Miraculous and Dr. Ananda Reddy’s first book in Bengali Madhumoyee Ma Antare Bahire. Preparing for the Miraculous contains the edited versions of eleven talks Georges Van Vrekhem gave at Auroville in 2010 and 2011 the themes of which are as follows:

• Adam Kadmon and the Evolution
• The Development of Sri Aurobindo’s Thought
• Preparing for the Miraculous
• What Arjuna Saw: the Dark Side of the Force
• 2012 and 1956: Doomsday?
• Being Human and the Copernican Evolution
• Bridges across the Afterlife
• Sri Aurobindo’s Descent into Death
• Sri Aurobindo and the Big Bang
• Theodicy: “Nature Makes no Mistakes”
• The Kalki Avatar.

What is the meaning of our existence in the cosmic scheme? Is there a divine purpose in life or is it merely the mechanical playing-out of competing “greedy genes”? Do we live in a blind universe aimlessly running its course from Big Bang to Big Crunch or is there a higher purpose in evolution? If there is a conscious guiding intent, why does it allow evil to exist? How do we transcend the limits of a blind “scientism” locking itself out of a vaster understanding by refusing to admit the existence of any factors outside of its self-imposed limits of “scientific” verifiability? Can these questions be tackled without landing in the other extreme of religious dogma? Is our planet Earth special in the universe? Do we human beings have a special role in evolution? In Preparing for the Miraculous Georges Van Vrekhem explores these and other timeless questions in the light of Sri Aurobindo’s evolutionary concept and casts a refreshing new look on issues that have been the lasting preoccupation of seekers throughout the ages.

Published by Stichting Aurofonds Preparing for the Miraculous comprises 240 pages and is available at a price of Rs. 255 (Two Hundred and Fifty Five) only. Please note that this edition consists of a limited number of copies. 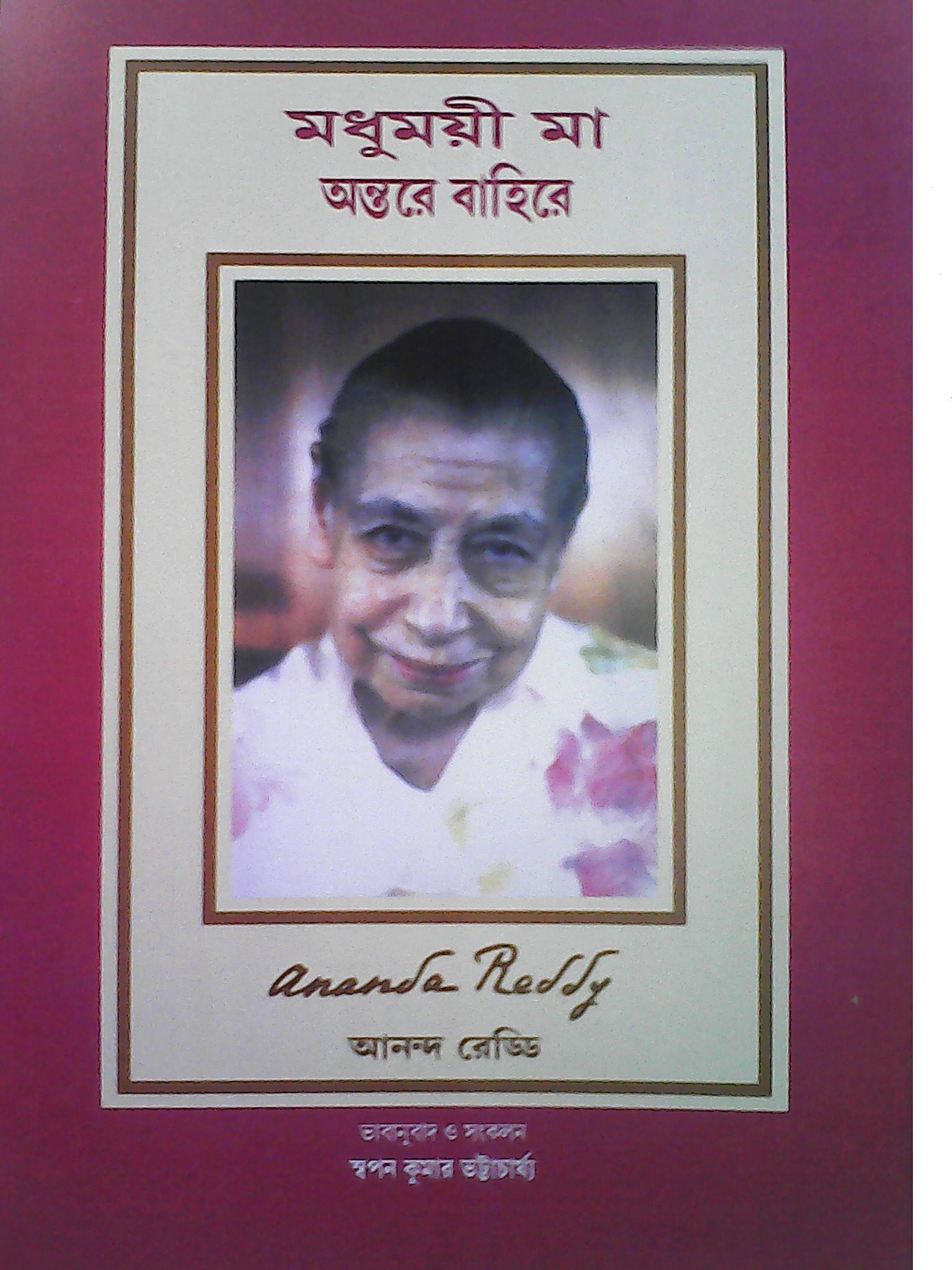 Dr. Ananda Reddy joined the Sri Aurobindo International Centre of Education, at the age of 11 years, in 1958. Born to a family of philosophies, his father Prof. V. Madhusudan Reddy, who did his PhD on Sri Aurobindo’s Philosophy of evolution, brought him out to the Sri Aurobindo Ashram and left him in the care of the Mother. From 1958 to 1969, Ananda Reddy was student of the Ashram School where he studied passionately most of the works of Sri Aurobindo. Inspired by the ideals of the New Consciousness and the New World, as envisioned by Sri Aurobindo and the Mother, Ananda joined, with the Blessings of the Mother, Auroville. He looked after the Aspiration School in its initial stages until he went away in 1976 to Hyderabad to pursue higher studies. On completing his Masters in Literature and in Philosophy in 1978, he pursued his M.Phil at Osmania University with a view to attempt PhD in Sri Aurobindo’s thought. However, his aspiration was fulfilled only in 1988. He joined the Post-Doctoral studies and taught for almost two years at Pondicherry University in the Sri Aurobindo School of Eastern and Western thought. On getting an opportunity to teach philosophy at Assumption University, Bangkok, he left India and experienced teaching in a foreign university from 1992 to 1995. On his return to India, he started his dream project at Pondicherry: Sri Aurobindo Centre of Advanced Research (SACAR), in 1996. On 29th February 2000, SACAR was inaugurated by Nirodbaran. In 2008, the Indira Gandhi Open University (IGNOU) invited SACAR to become its Recognised Research Centre for conducting different programmes in Sri Aurobindo Studies. Apart from conducting workshops and participating in International Seminars all over Europe and the United States, Dr. Reddy took regular classes for adults at the Sri Aurobindo Ashram, giving them explanations of Sri Aurobindo’s books: The Life Divine, Savitri, Synthesis of Yoga, Essays on the Gita. Along with these classes, he also gave weekly classes at Savitri Bhavan, Auroville, on Sri Aurobindo and the Mother’s vision. He is at present the Director of SACAR and also looks after the Institute of Human Studies as its Chairman. Apart from his regular teaching at SACAR and Savitri Bhavan, he is also a teacher at “Knowledge”, the higher course division of Sri Aurobindo International Centre of Education. He is a recognised scholar in Sri Aurobindo’s thought but he cherishes to be acknowledged more as a sincere child of the Mother.

Madhumoyee Ma Antare Bahire is the first book written by Dr. Ananda Reddy in Bengali. In the first part of this anthology he has beautifully illustrated his life with the Mother while the second part comprises of the text of his thought-provoking talks on the themes of Friendship with the Divine, Various Aspects of Bhakti (Devotion) etc. This anthology testifies how the Mother works for Her children, shapes their destiny and leads them to Light and Bliss. It is a stupendous treat to all Bengali readers.

Published by Sri Aurobindo Centre of Advanced Research, Madhumoyee Ma Antare Bahire comprises 145 pages and is available at a price of Rs. 130 (One Hundred and Thirty only).