9 May 2013 marks the 152nd Birth Anniversary of Rabindranath Tagore. As our humble tribute to the great poet, a set of rare photographs of Rabindranath Tagore has been published in the online forum of Overman Foundation. All these photographs—with the exception of the first snapshot (taken in Japan) and the last two taken at Pondicherry in 1928 in which Tagore is seen descending from the ship on his way to meet Sri Aurobindo—have been sent to us by Mr. Nilesh Nathwani. We take the opportunity to thank him for his generous gift. 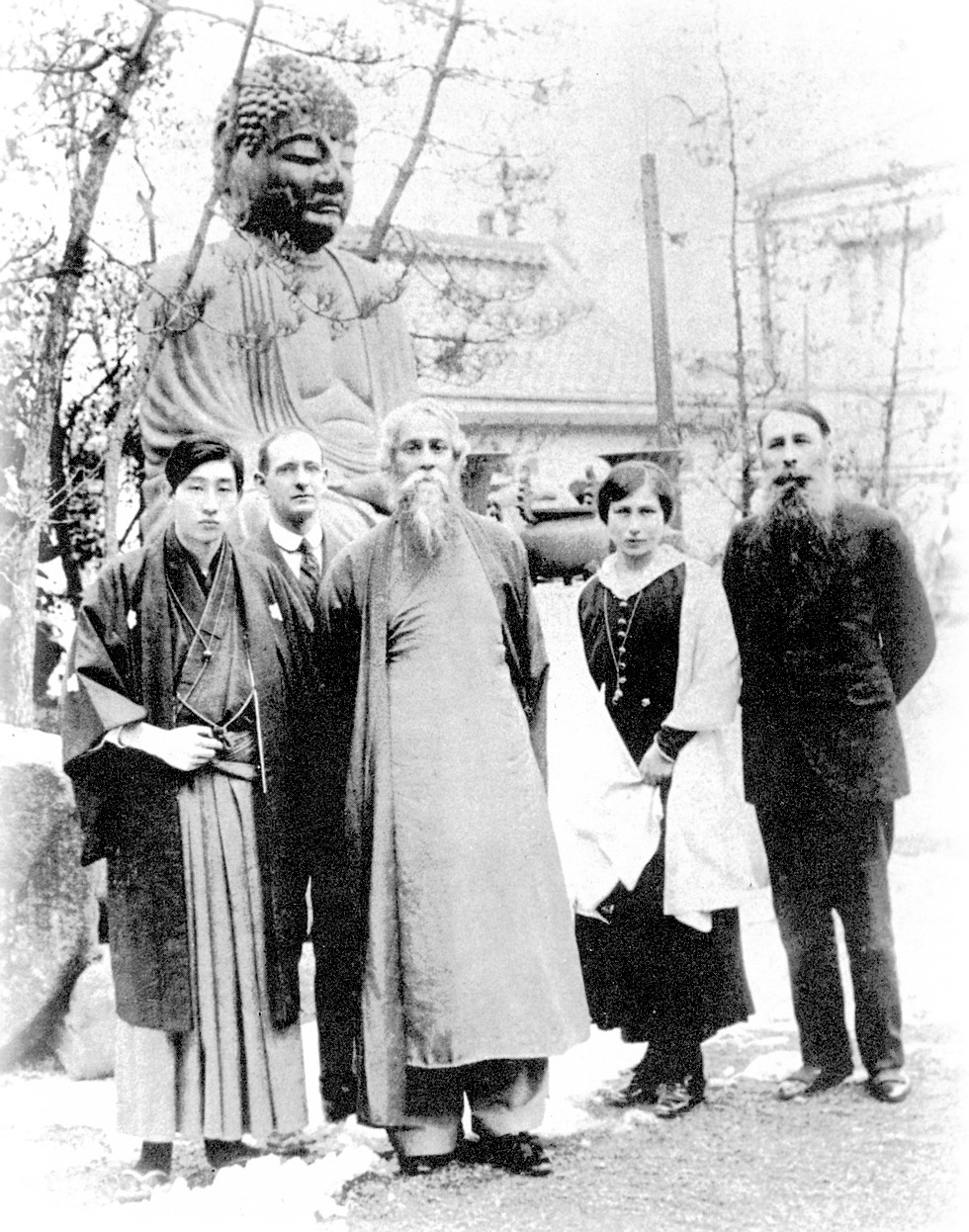 With the Mother and Paul Richard in Japan in June 1916. 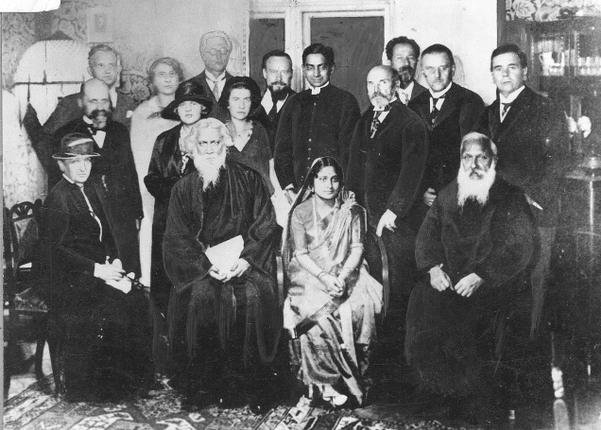 Rabindranath Tagore during his tour of the West in 1921. 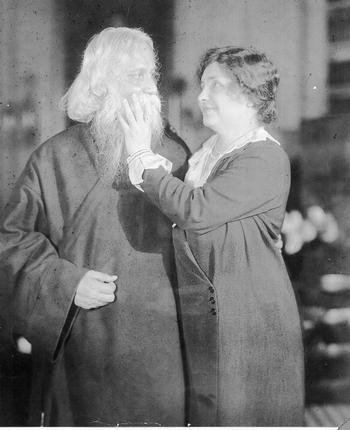 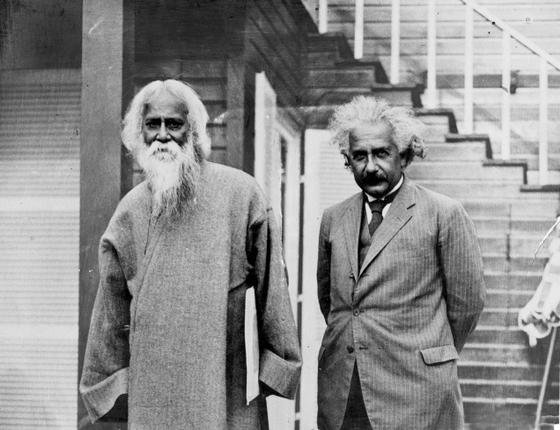 With Albert Einstein in Caputh near Berlin on 24 August 1930. 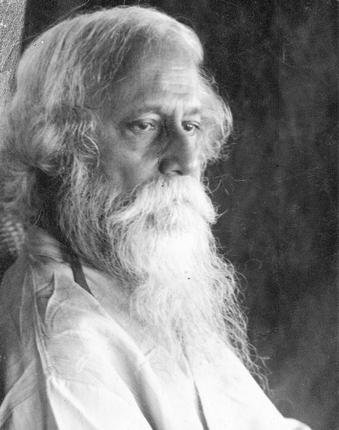 Photograph of Rabindranath Tagore taken by S.P. Bhide on 25 December 1932. 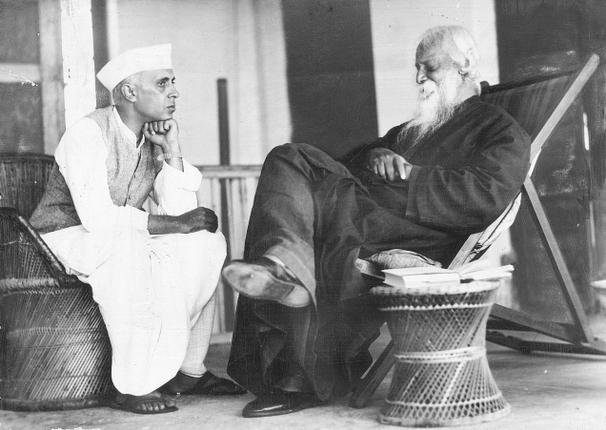 With Jawaharlal Nehru in Santiniketan on 4 November 1936. 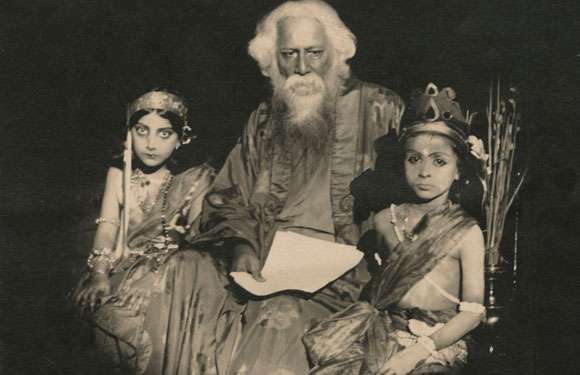 With his granddaughter and grandnephew in Santiniketan on 10 April 1934. 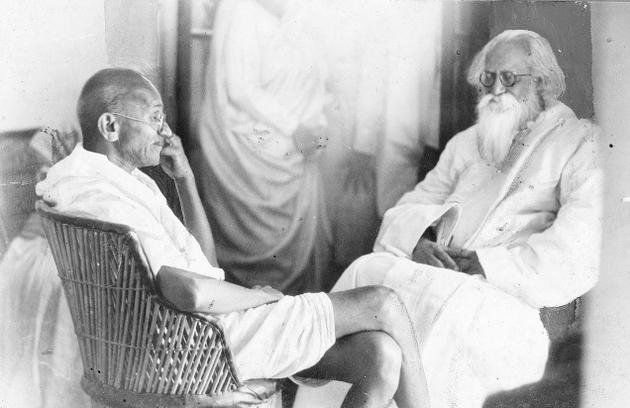 With Mahatma Gandhi in Santiniketan on 20 February 1940. 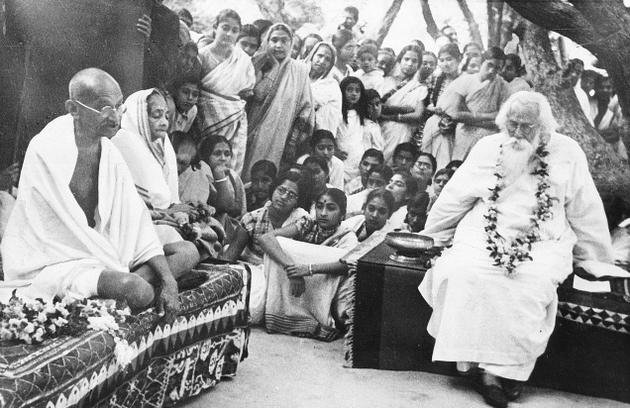 With Mahatma Gandhi and Kasturba Gandhi in Santiniketan on 20 February 1940. 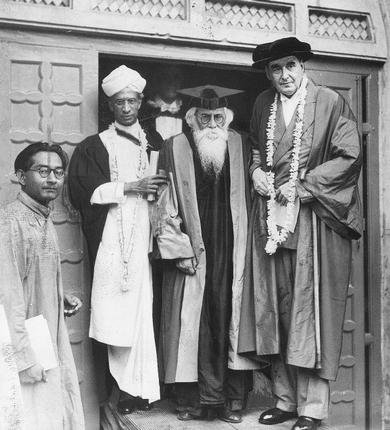 With Sir Maurice Gwyer and Dr. S. Radhakrishnan at Sinha Sadan after the Oxford University Convocation on 7 August 1940. 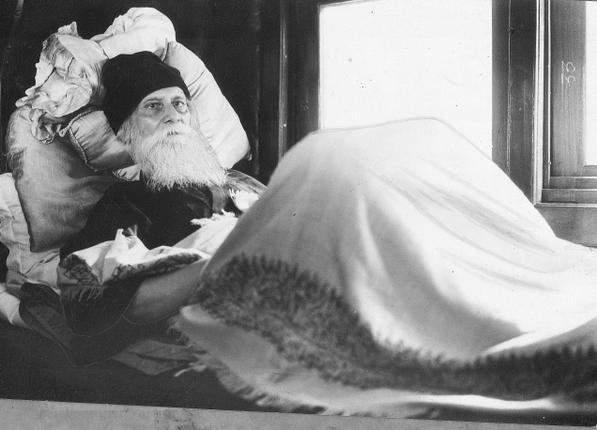 Tagore in his bed in a railway compartment at Howrah Station (Kolkata) on 22 November 1940. 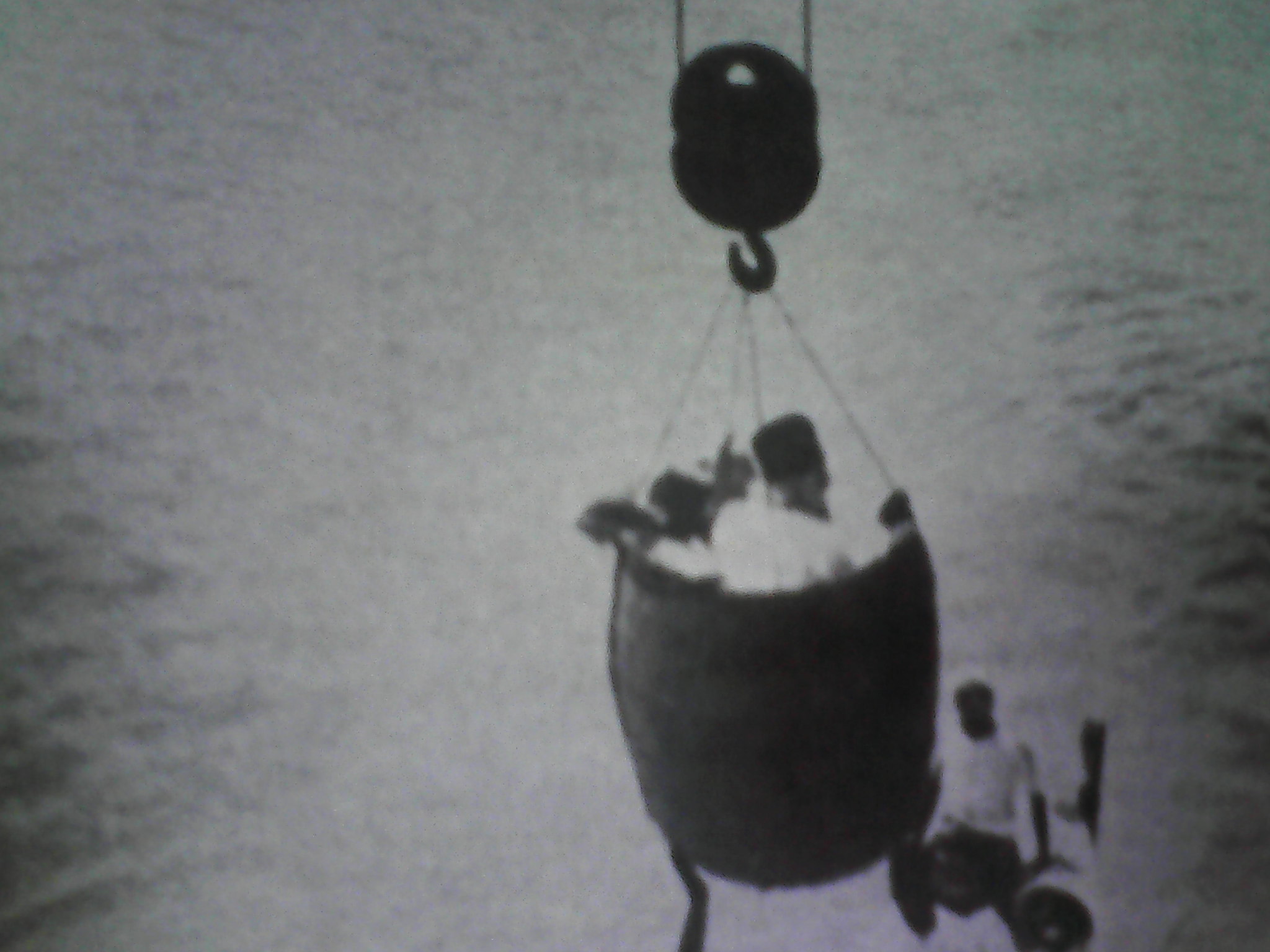 Tagore on his way to meet Sri Aurobindo (1) 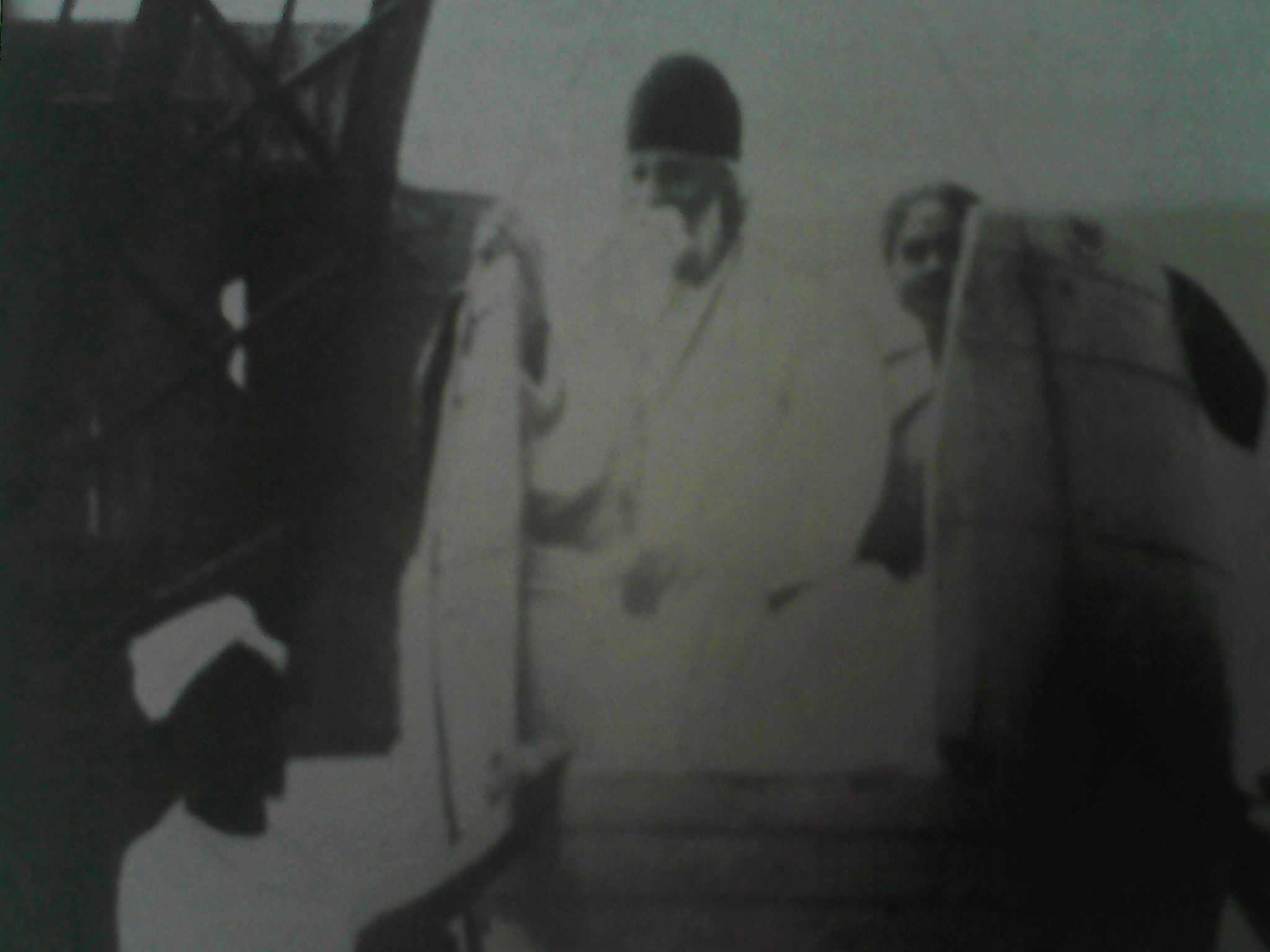 Tagore on his way to meet Sri Aurobindo (2)