Nishikanto Roychowdhury (24.3.1909—20.5.1973) was the greatest Bengali poet of Sri Aurobindo Ashram. Having received his early education at Santiniketan where he enjoyed the love and affection of Rabindranath Tagore he arrived at Pondicherry in 1934. He befriended Dilip Kumar Roy and wrote lyrics for many of his memorable songs. Sri Aurobindo was quite fond of his poetry and had called him a “Brahmaputra of Inspiration”. His anthologies of poetry include titles like Diganta, Alakananda, Vaijayanti, Nabadipan, Pachish Pradip, Bhorer Pakhi, Bande Mataram, Shikha-satadal and Lilayan. 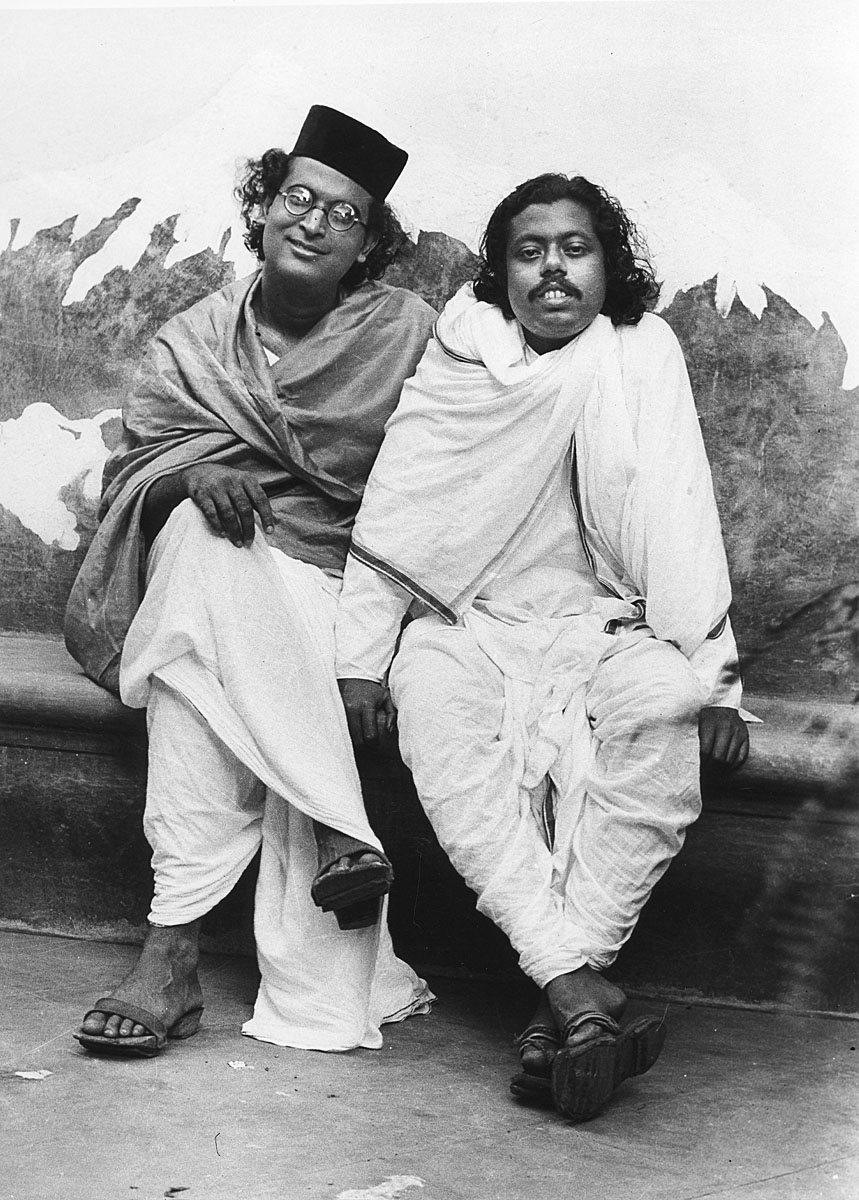 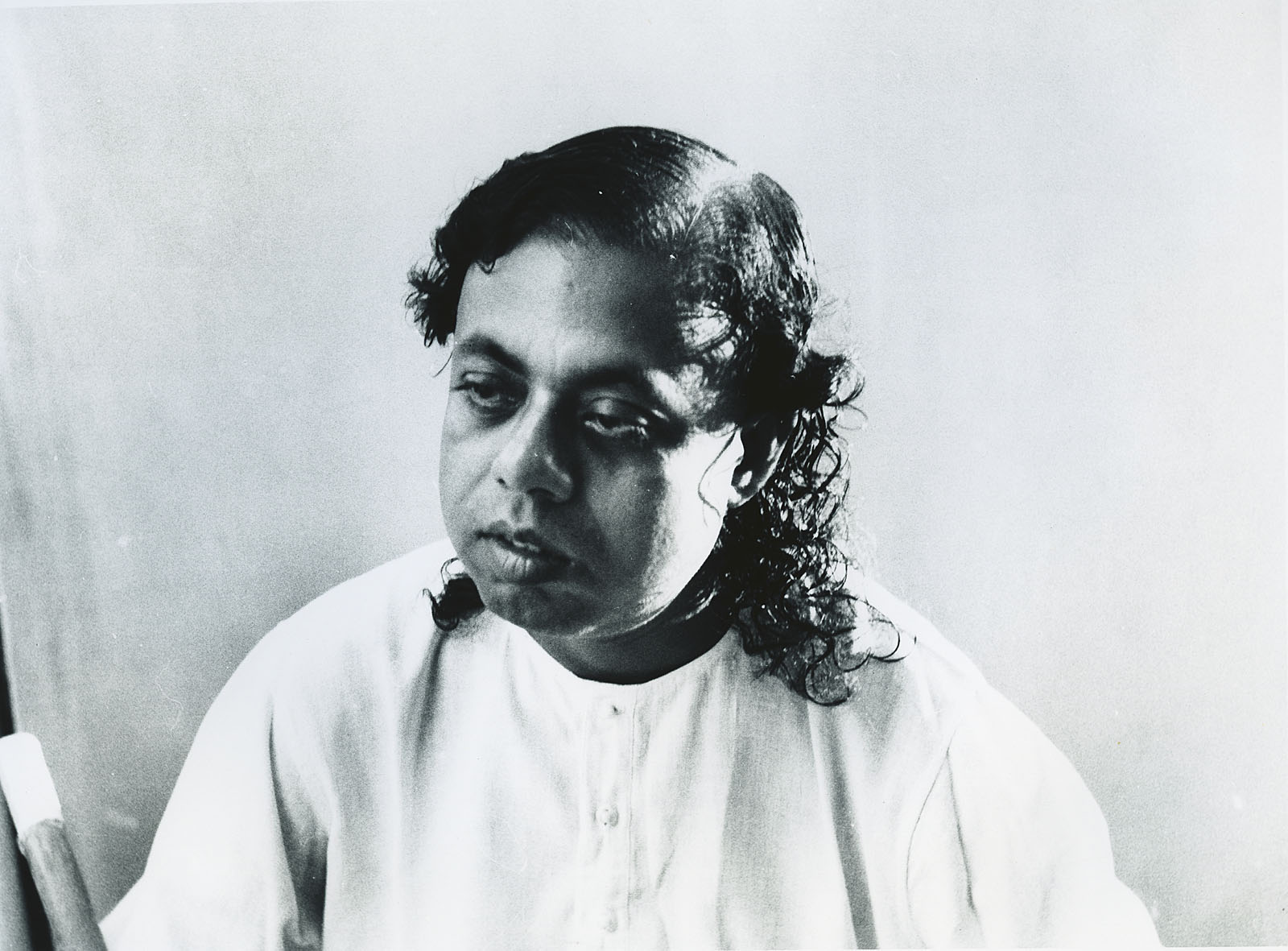 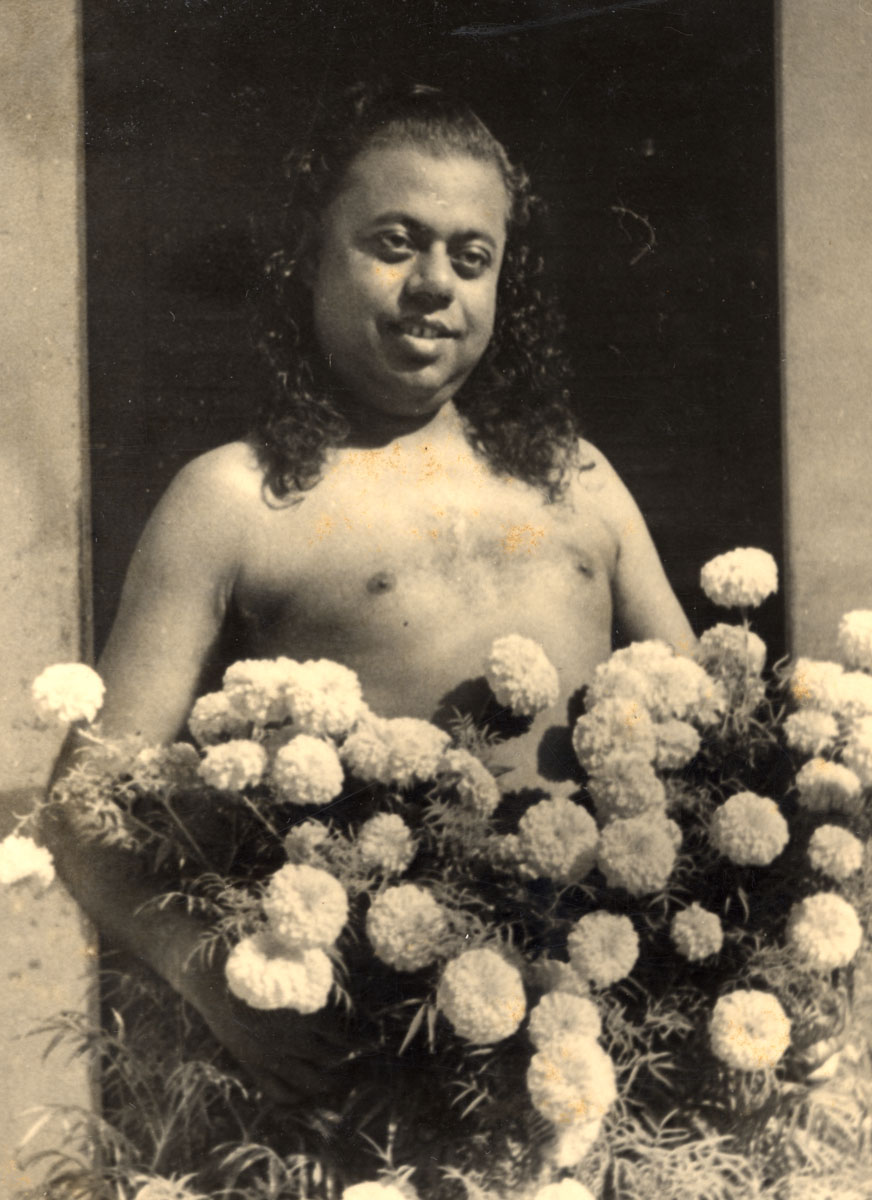 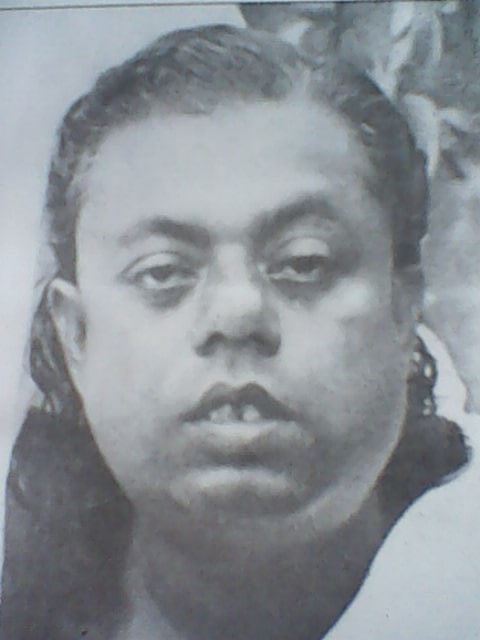 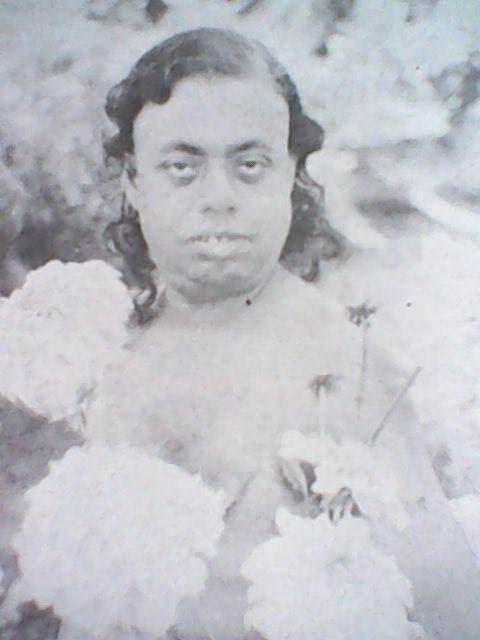 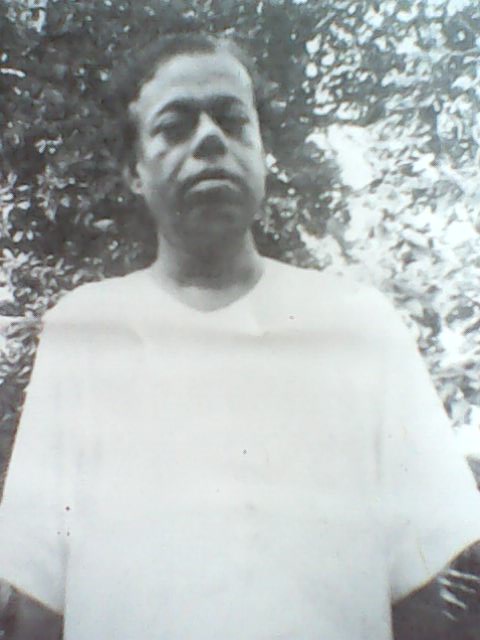 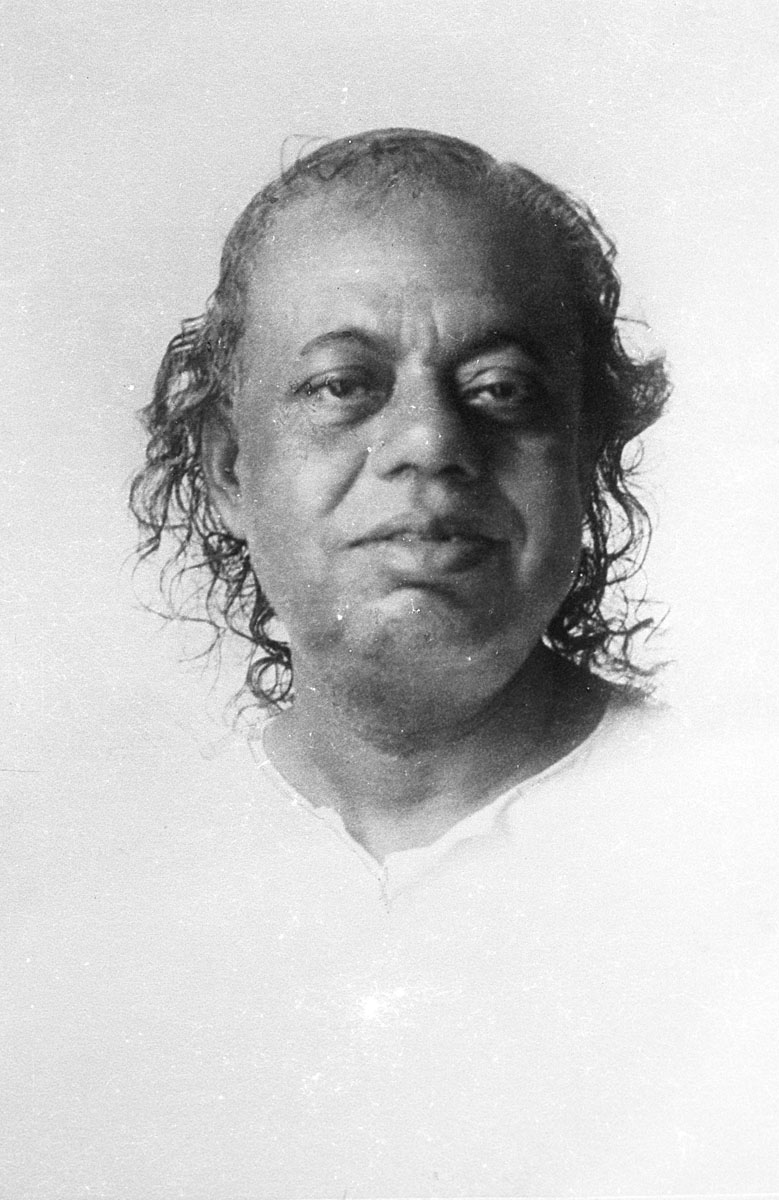 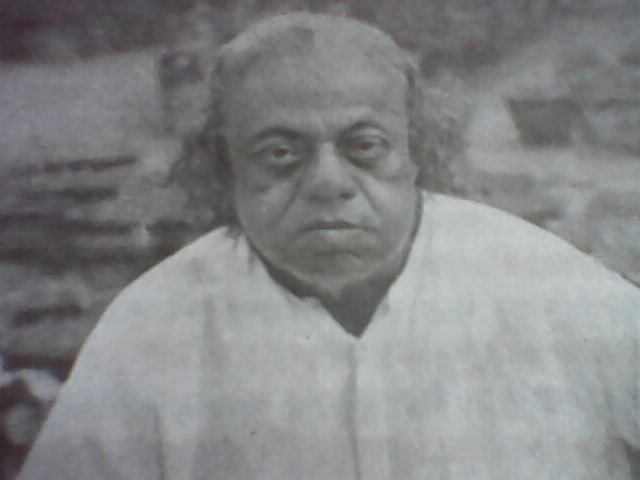 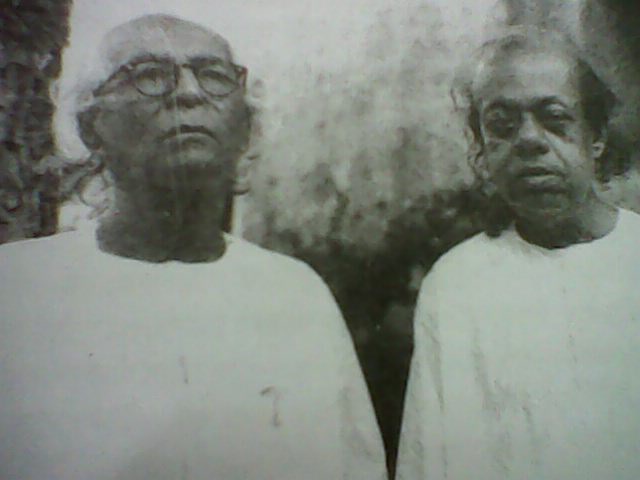 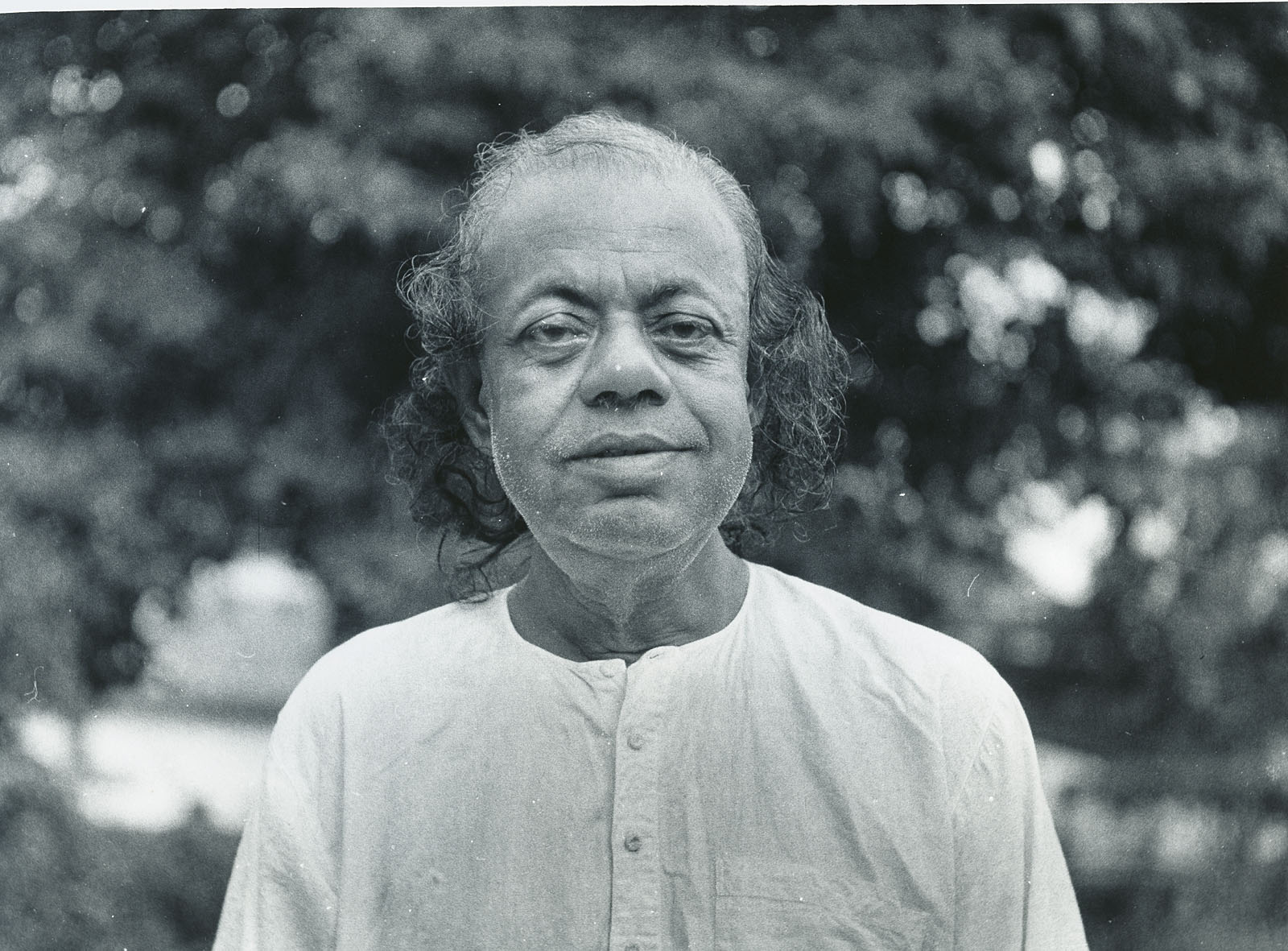