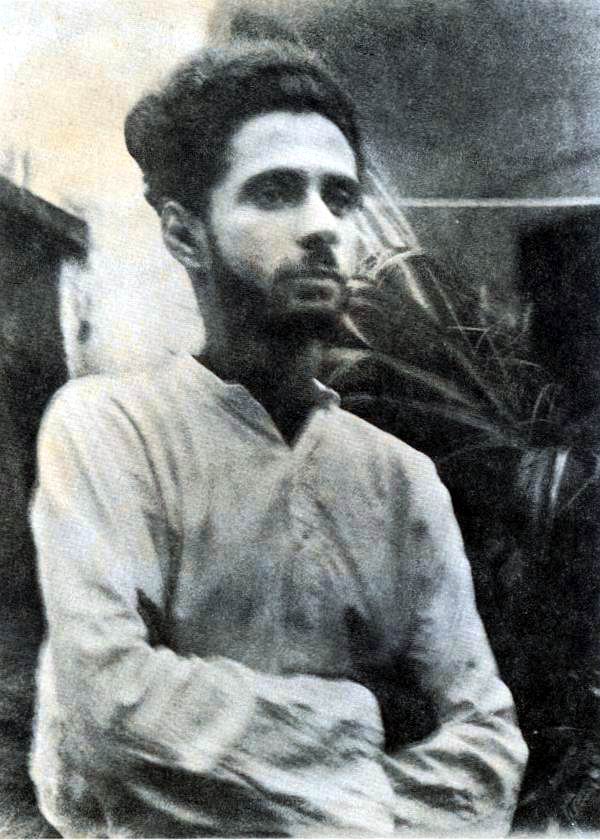 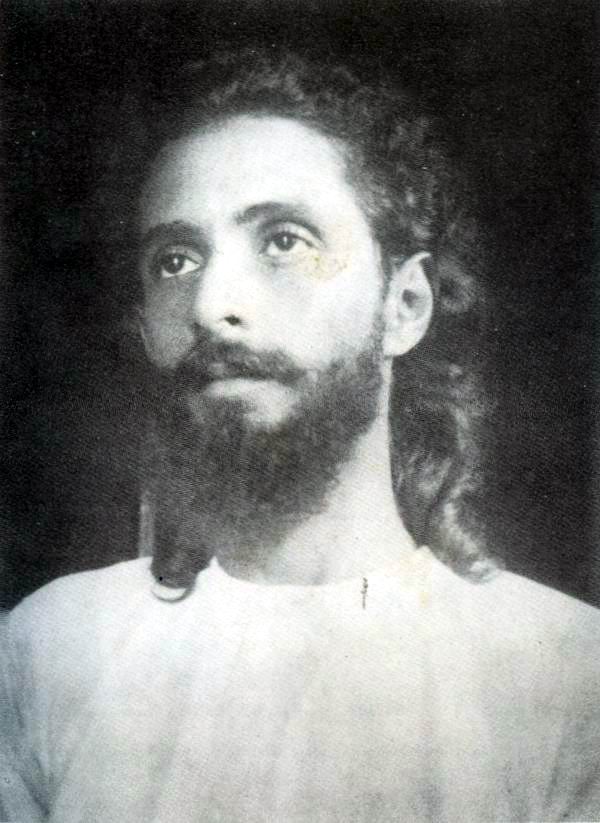 39 Replies to “The Passing of Amal Kiran alias K.D. Sethna”